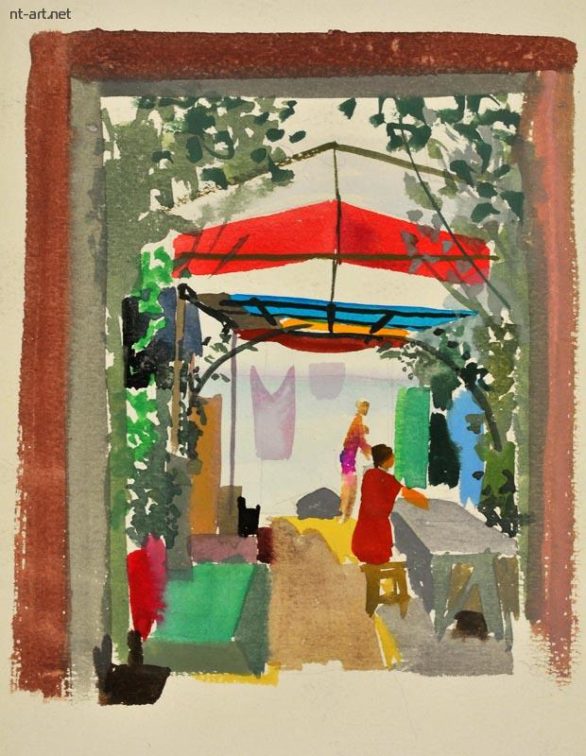 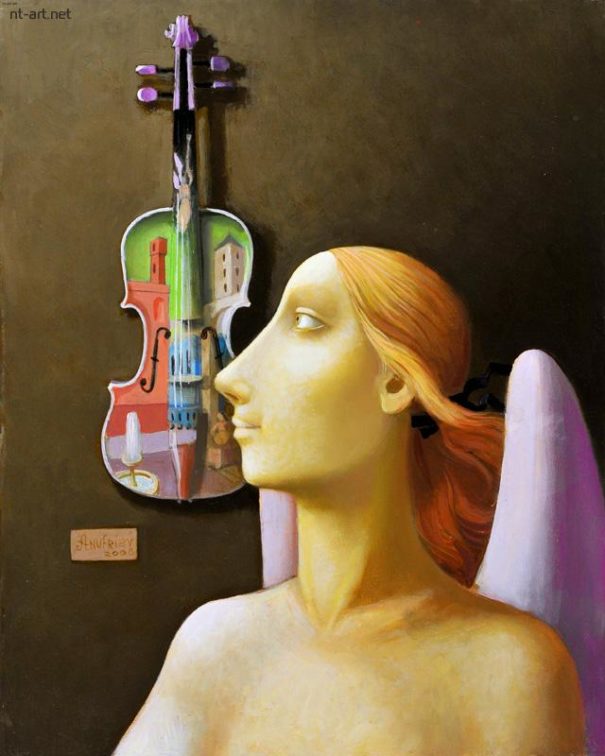 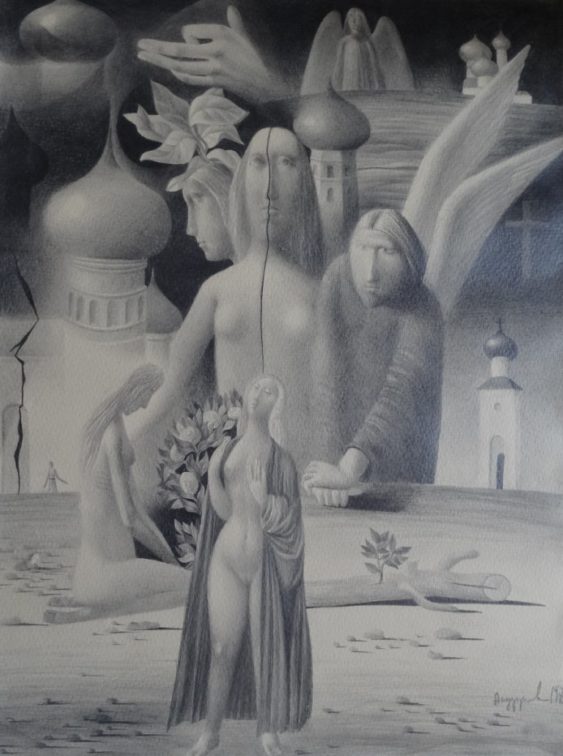 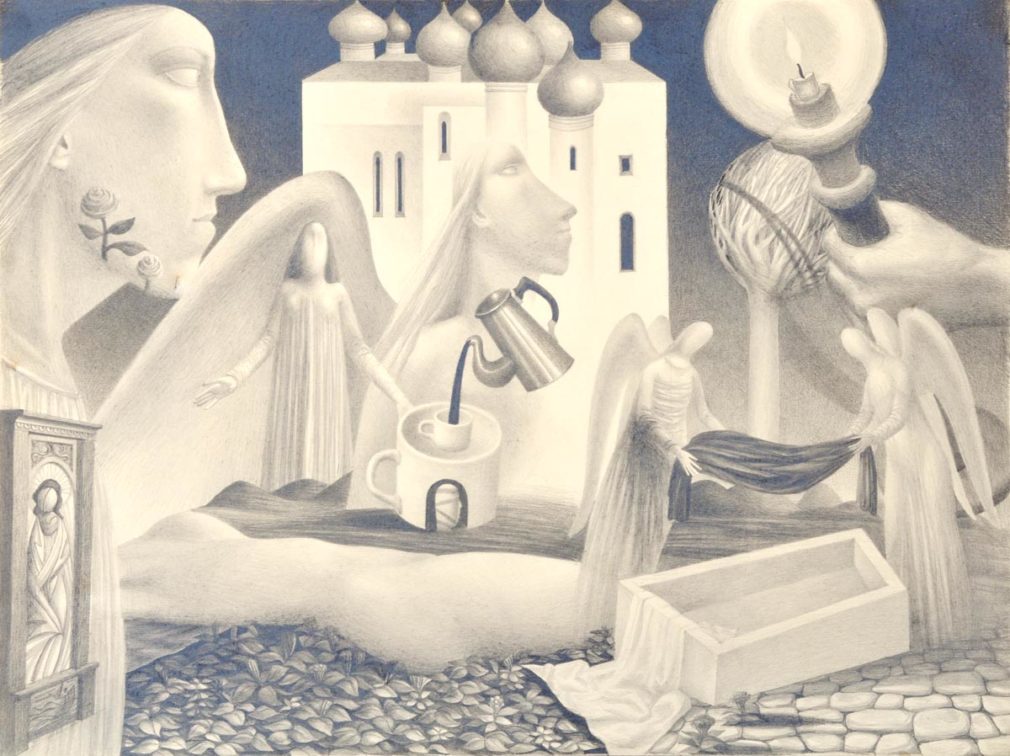 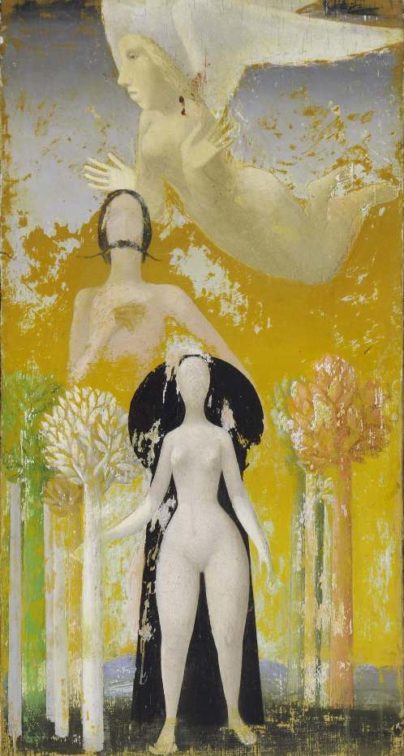 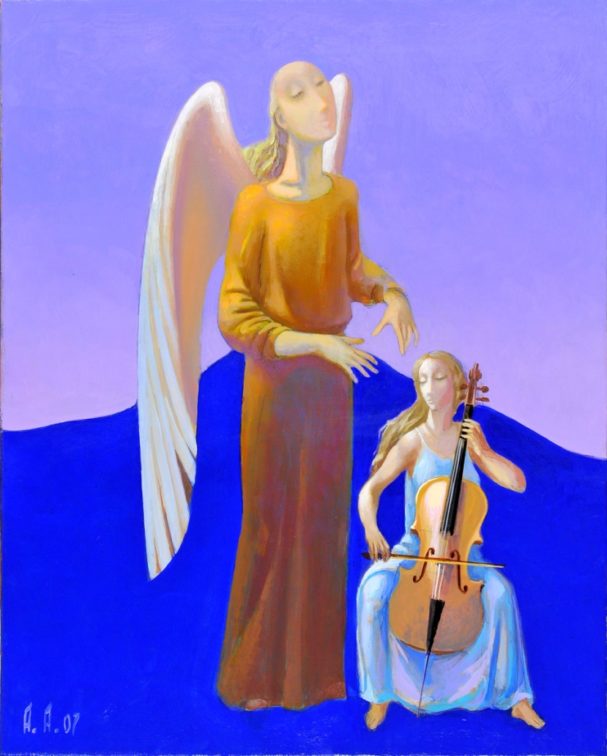 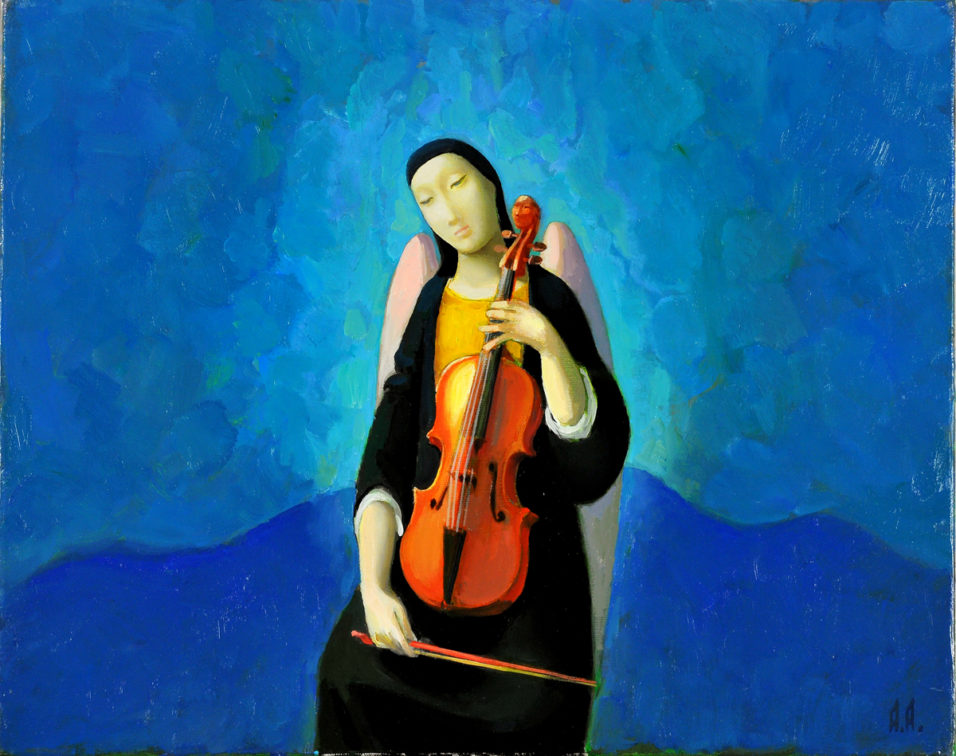 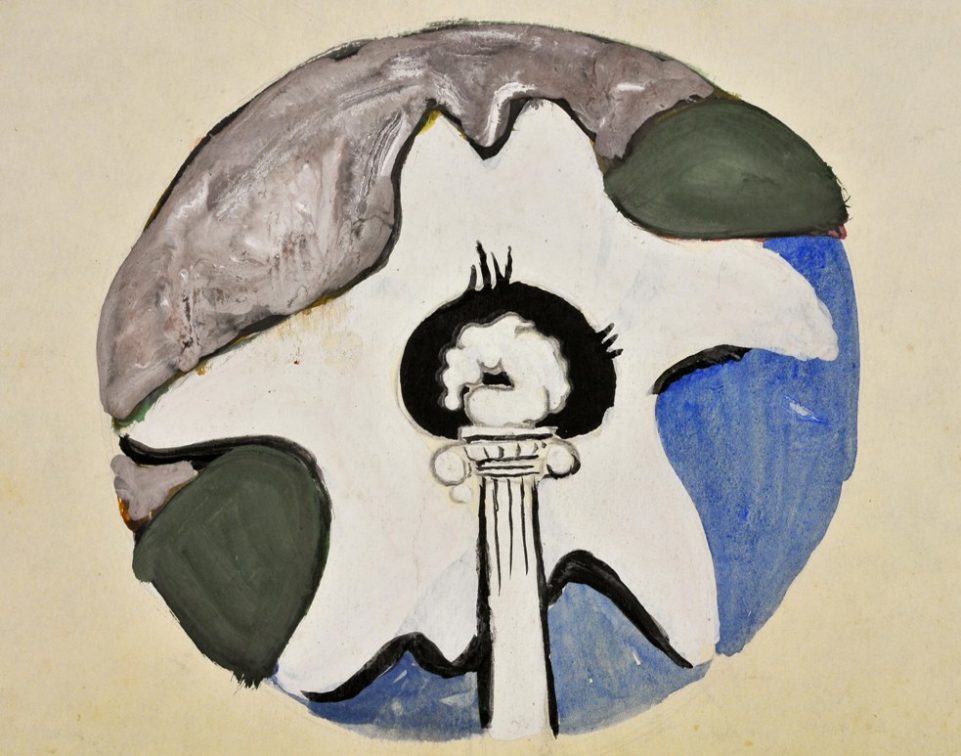 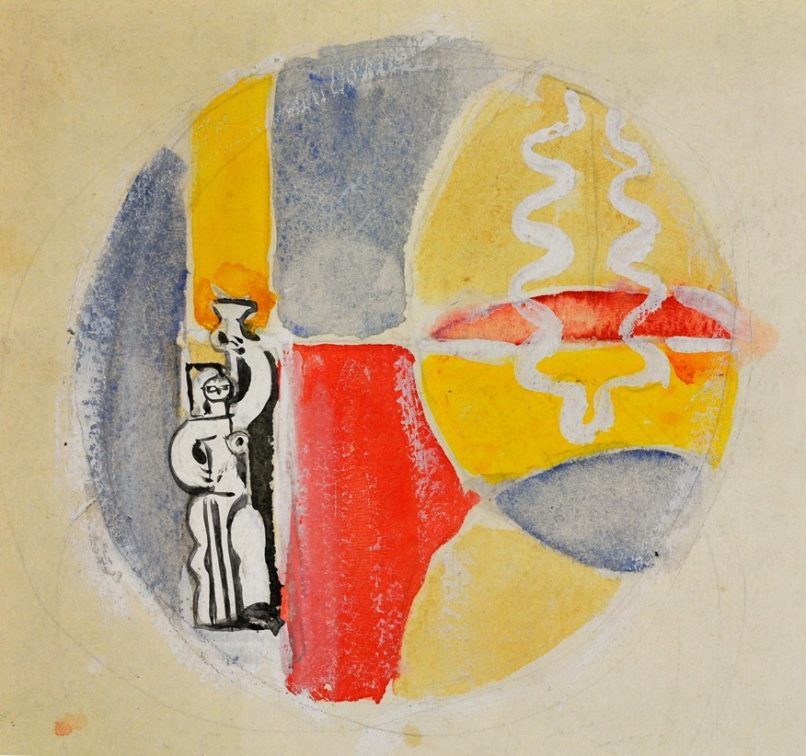 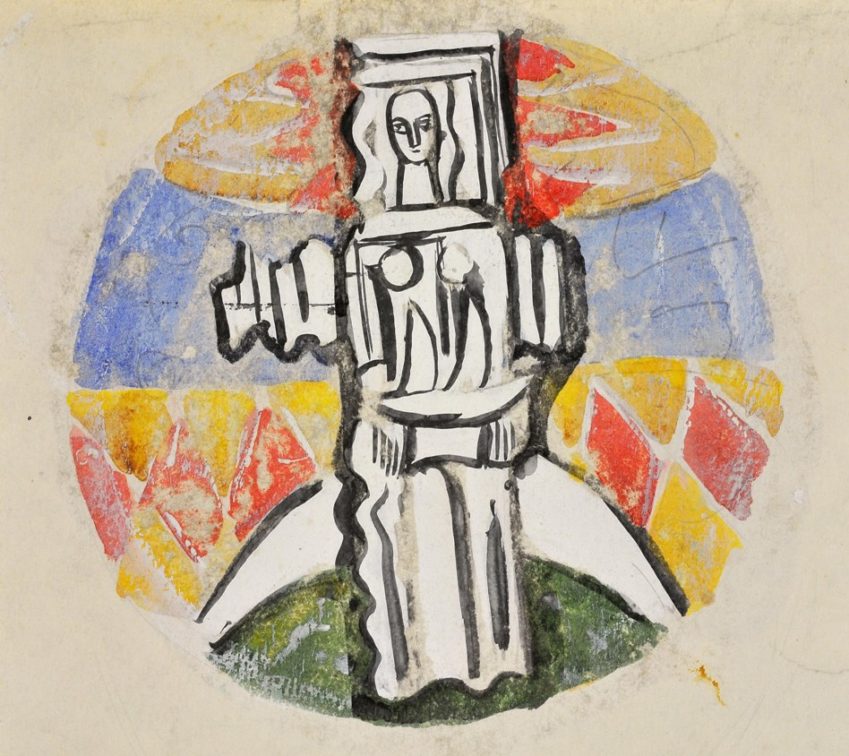 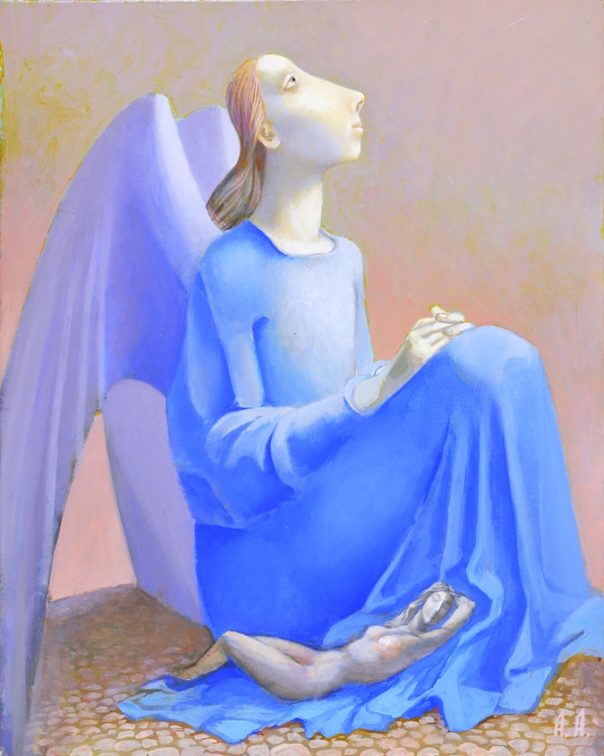 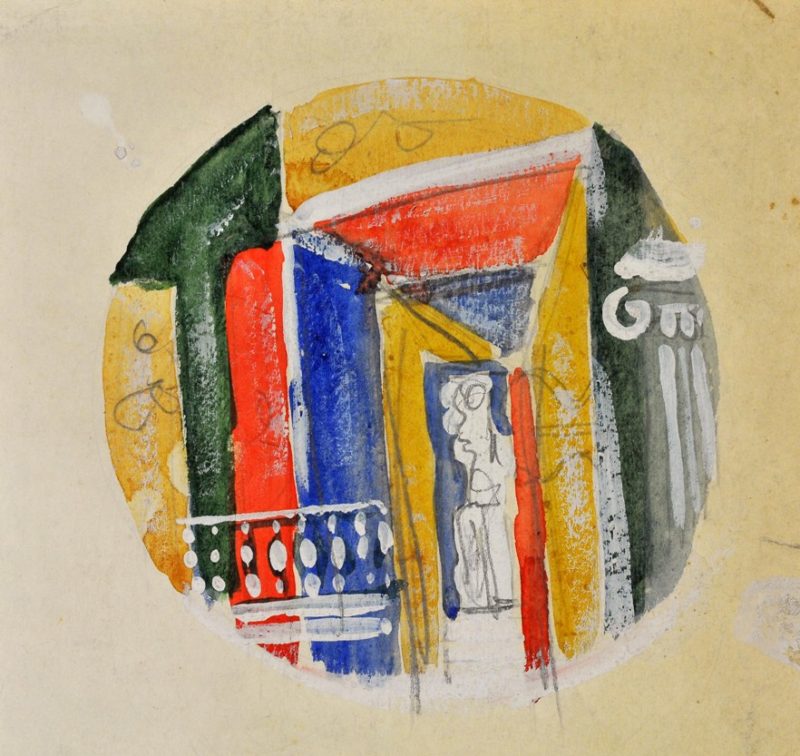 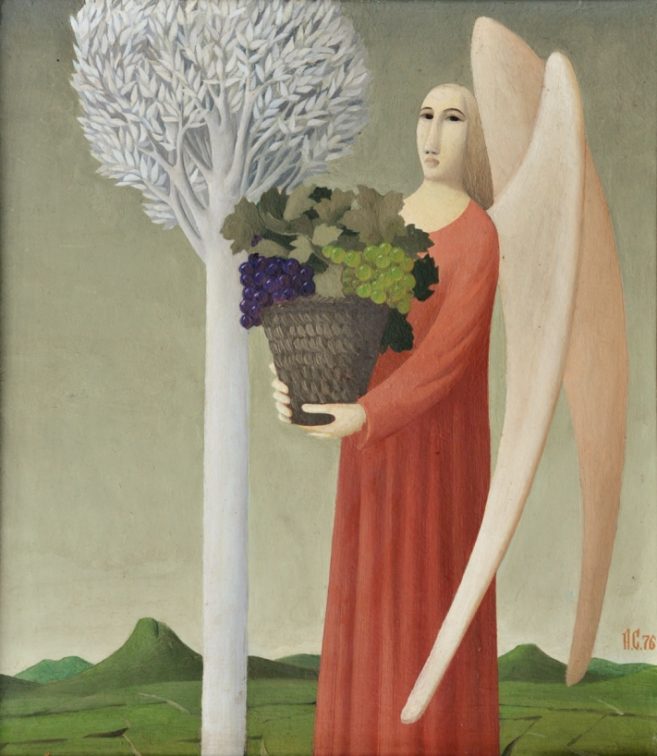 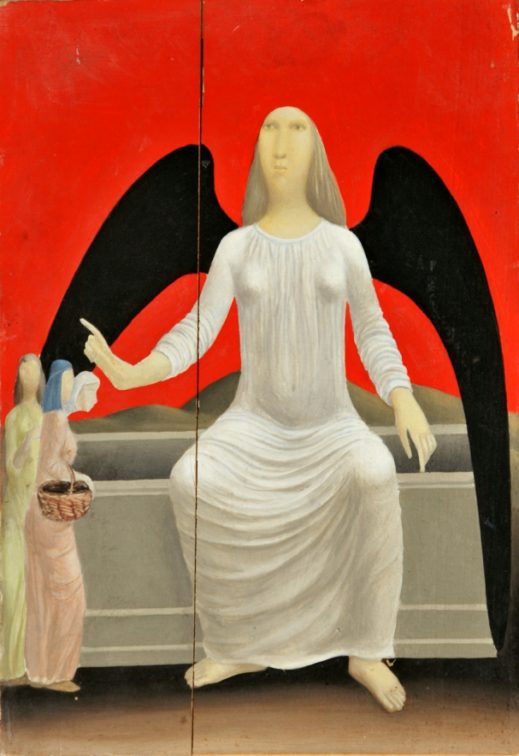 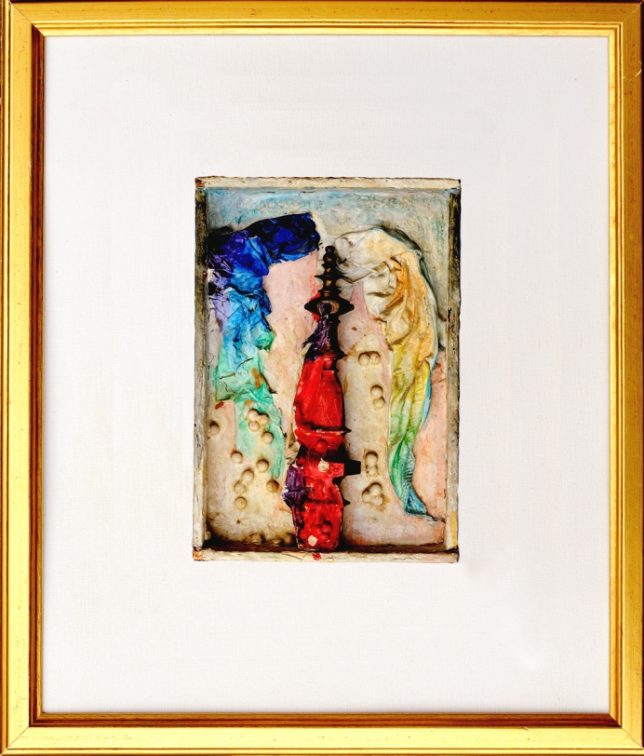 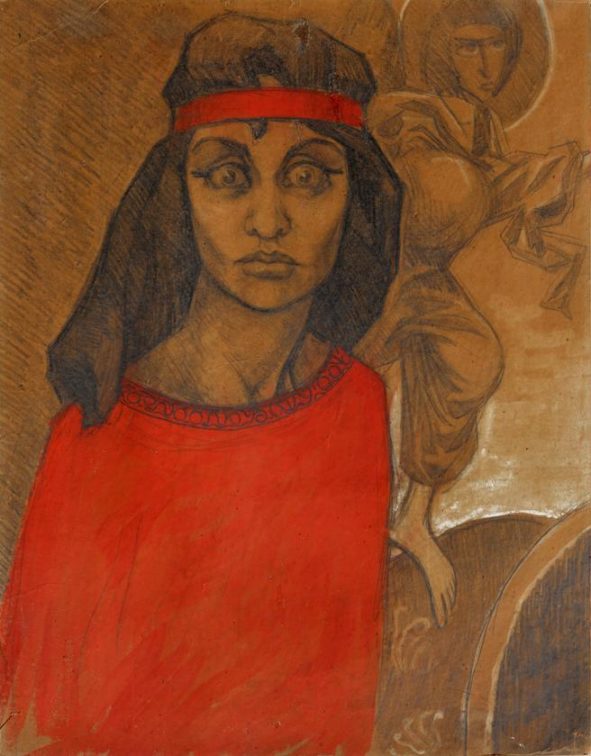 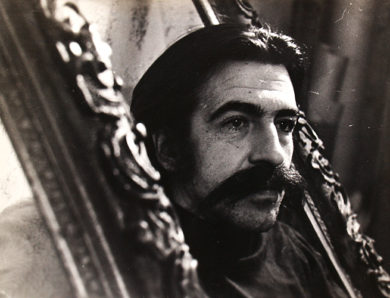 1953 – 1957 – Studied in Secondary Art School at Lavrushinskiy street in Moscow.
1960 – Graduated from Odessa Art College.
From 1980 – lives and works in the United States.
One of the founders and leaders of Odessa nonconformist art.