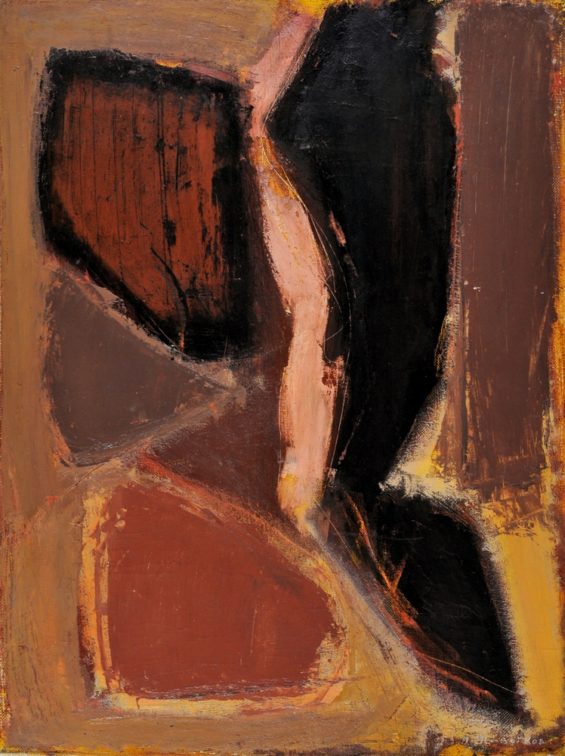 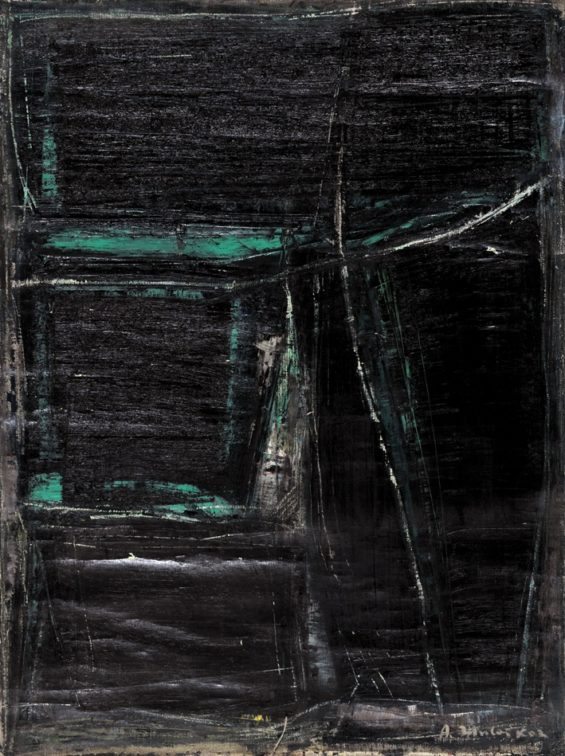 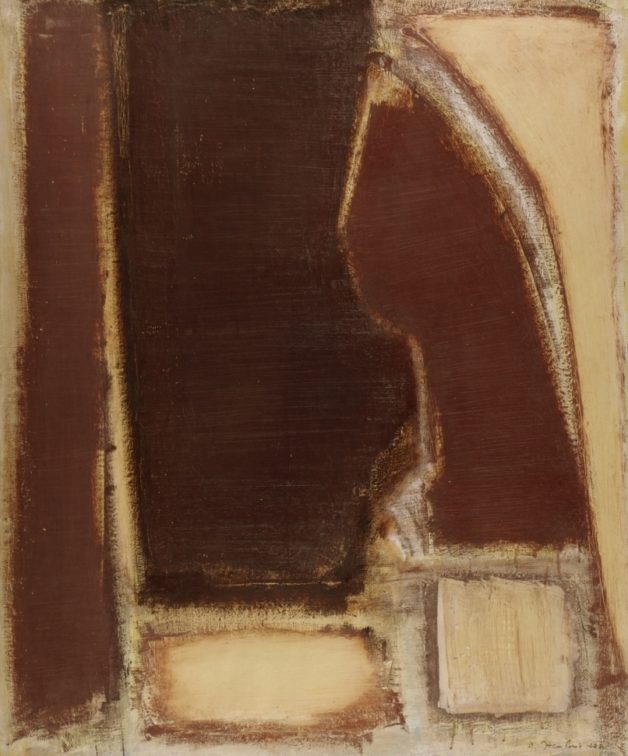 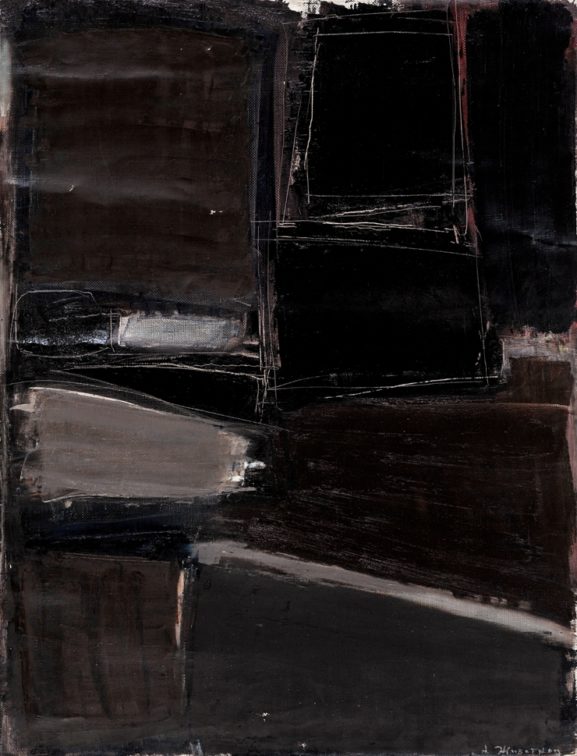 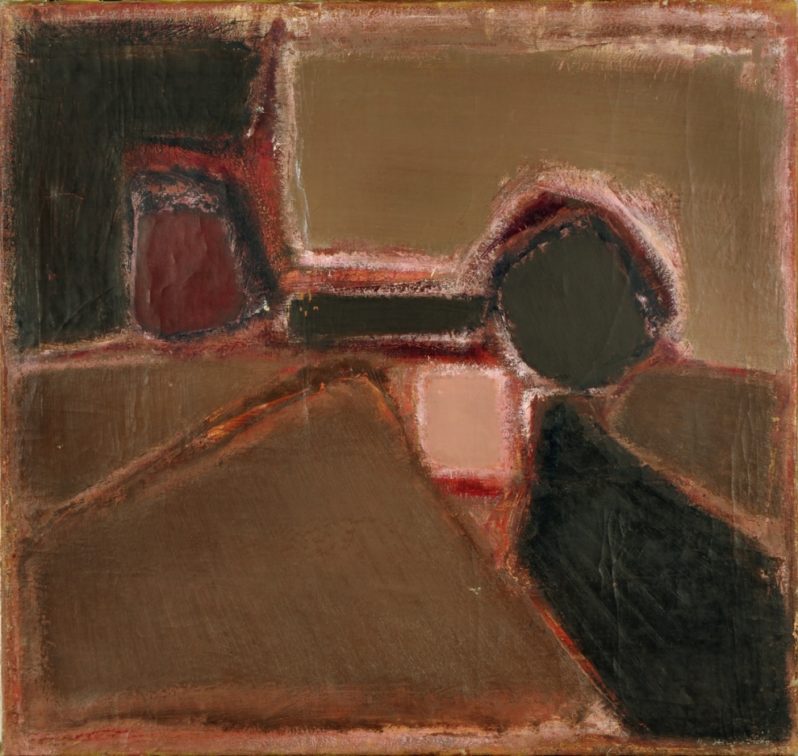 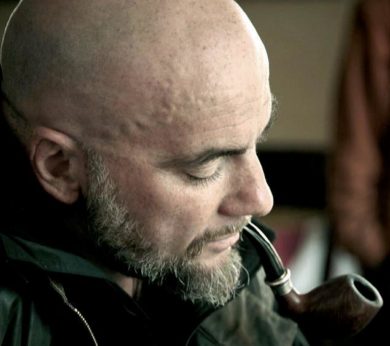 Numerous works in the collections of the Ministry of Culture of Ukraine and Russia; in the Union of Artists of Ukraine.