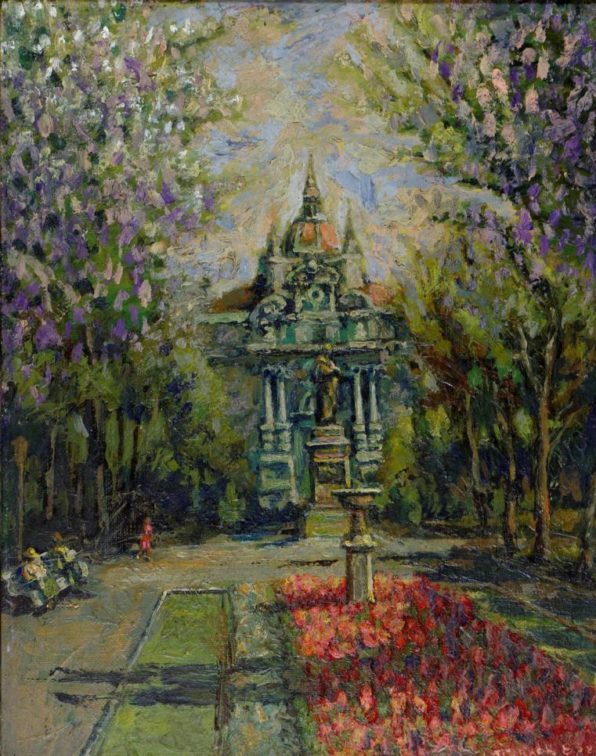 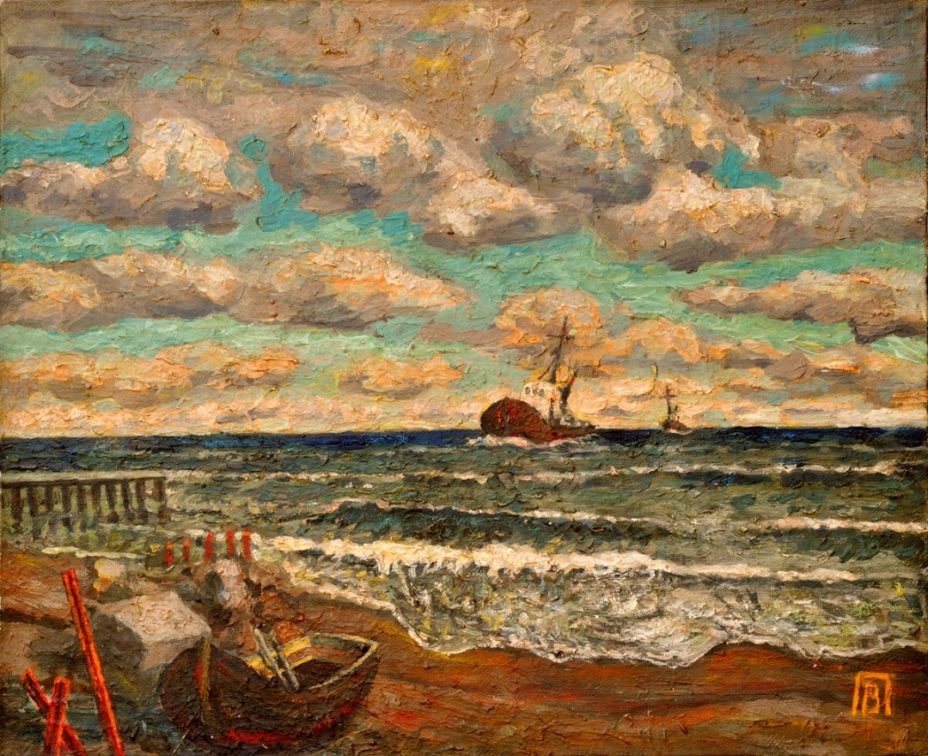 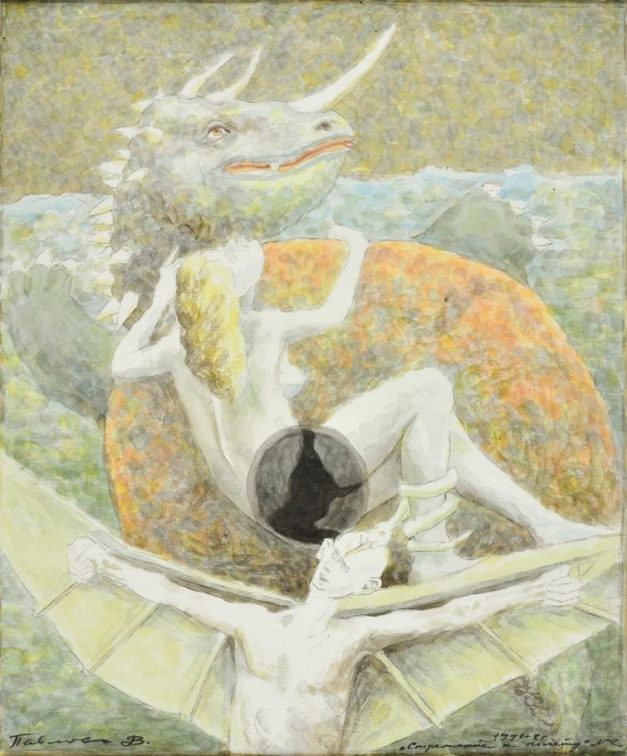 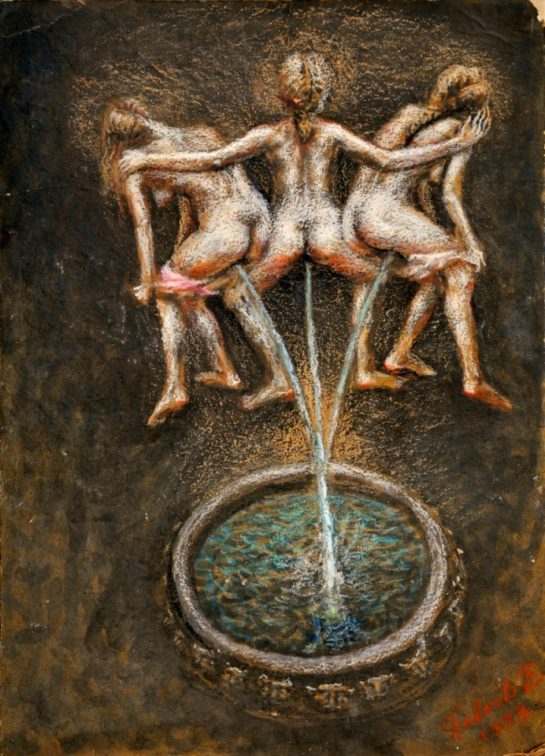 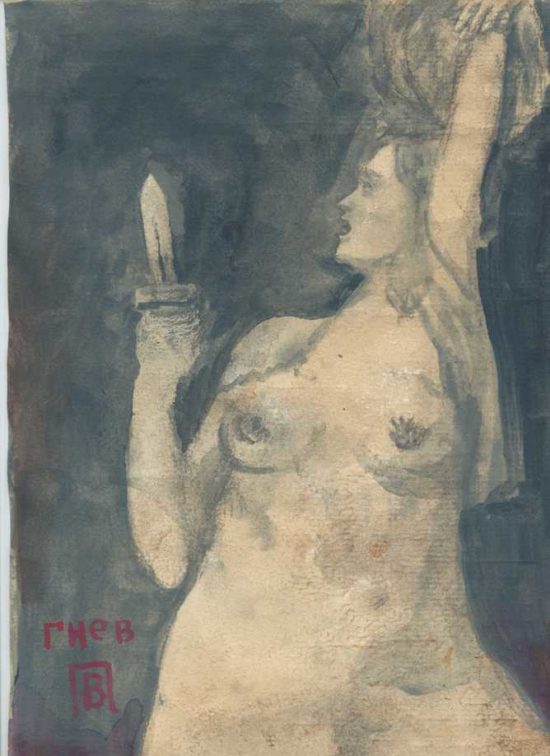 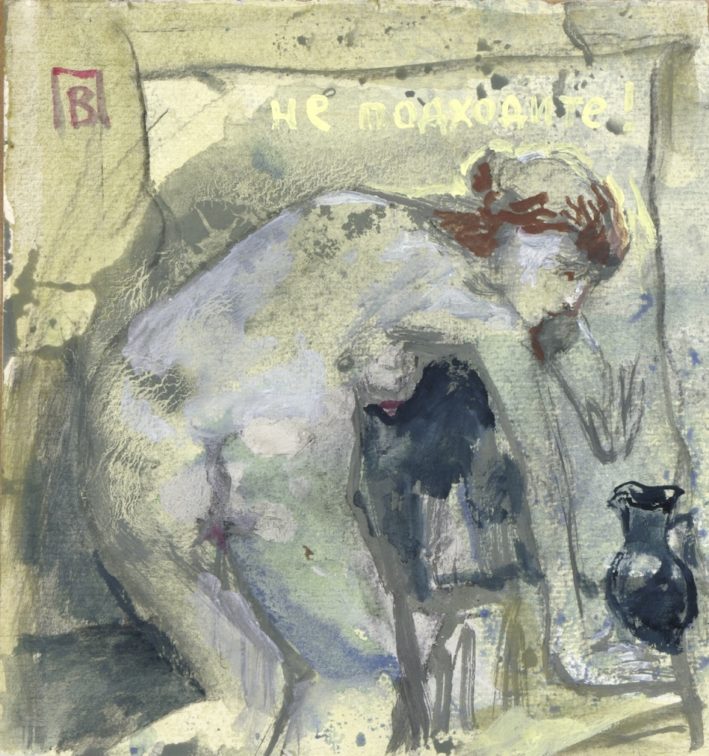 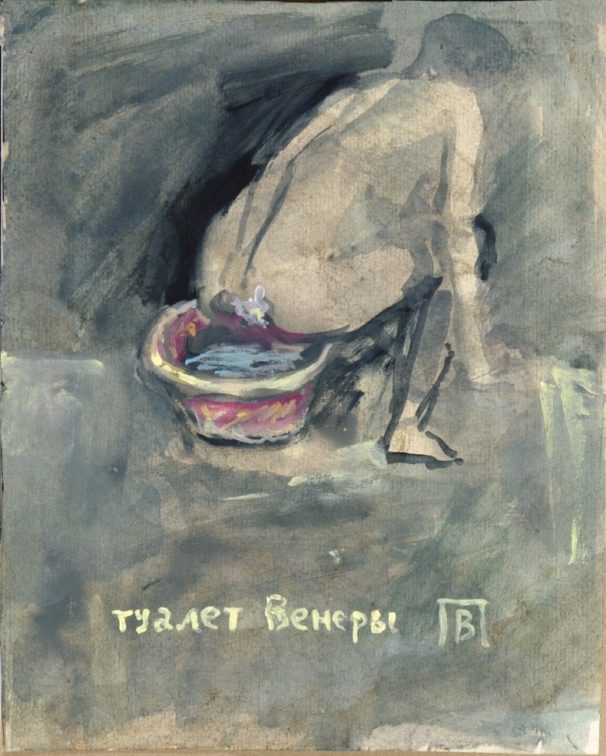 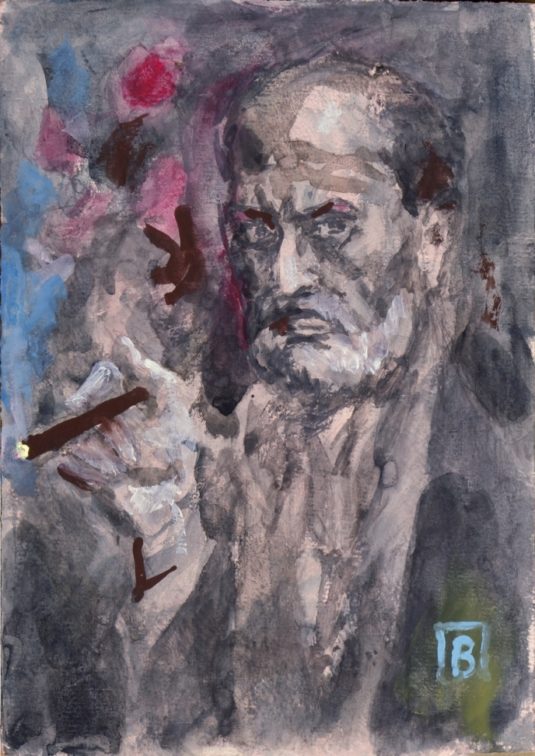 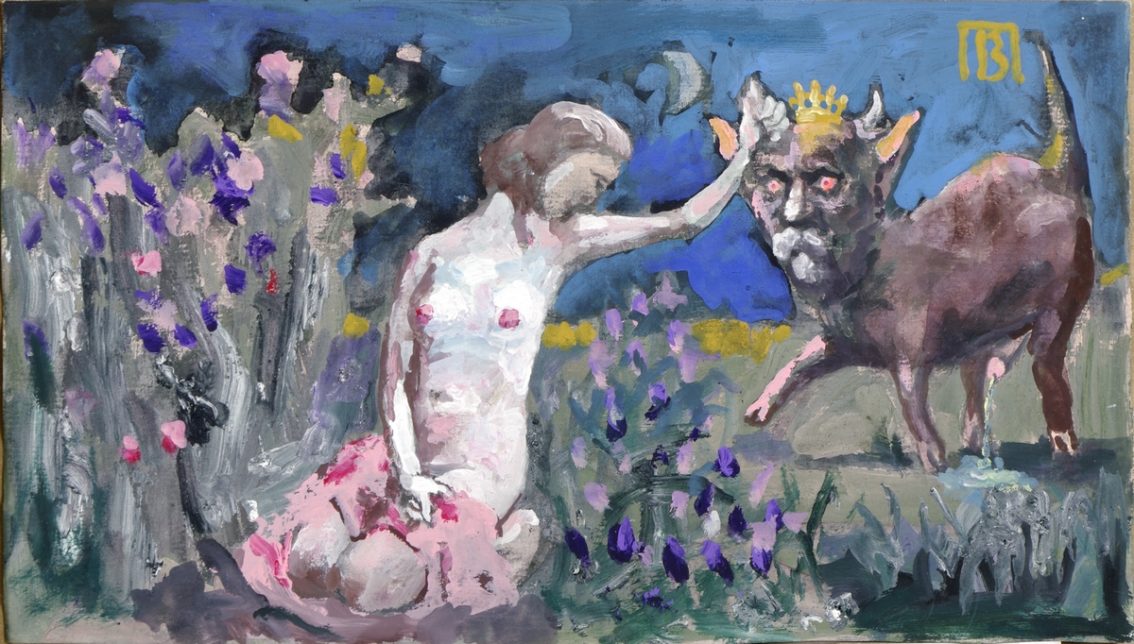 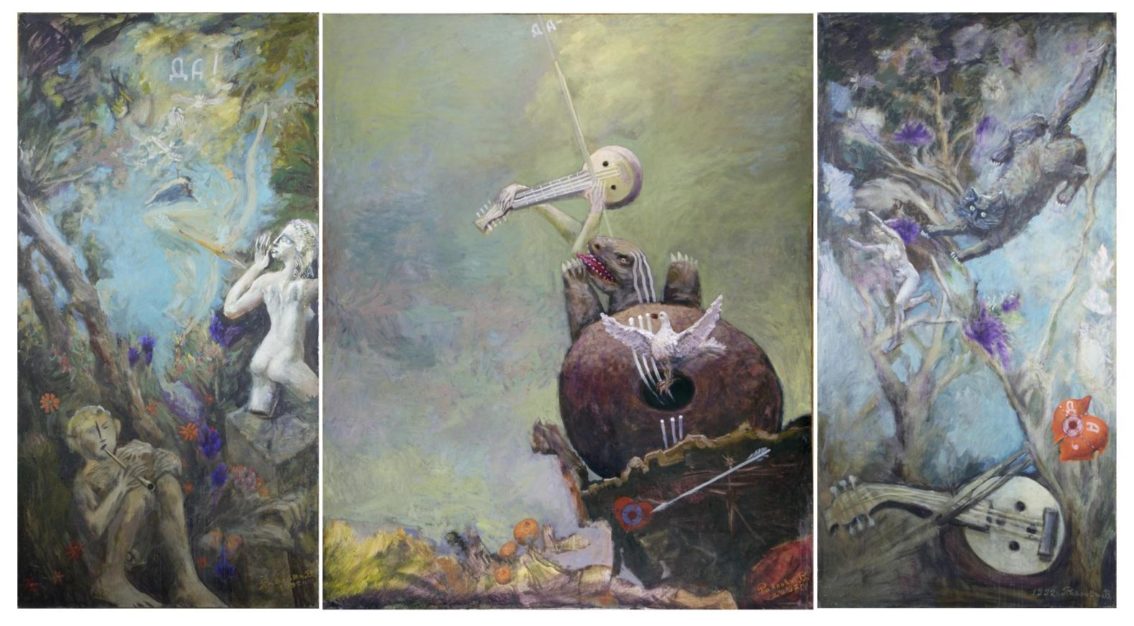 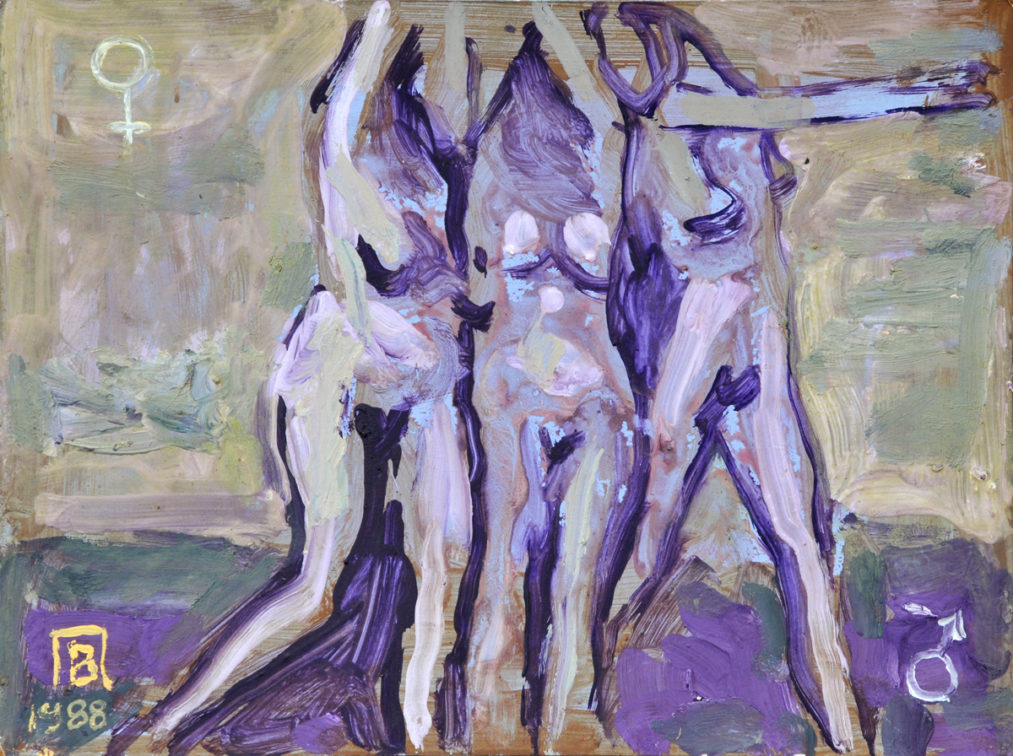 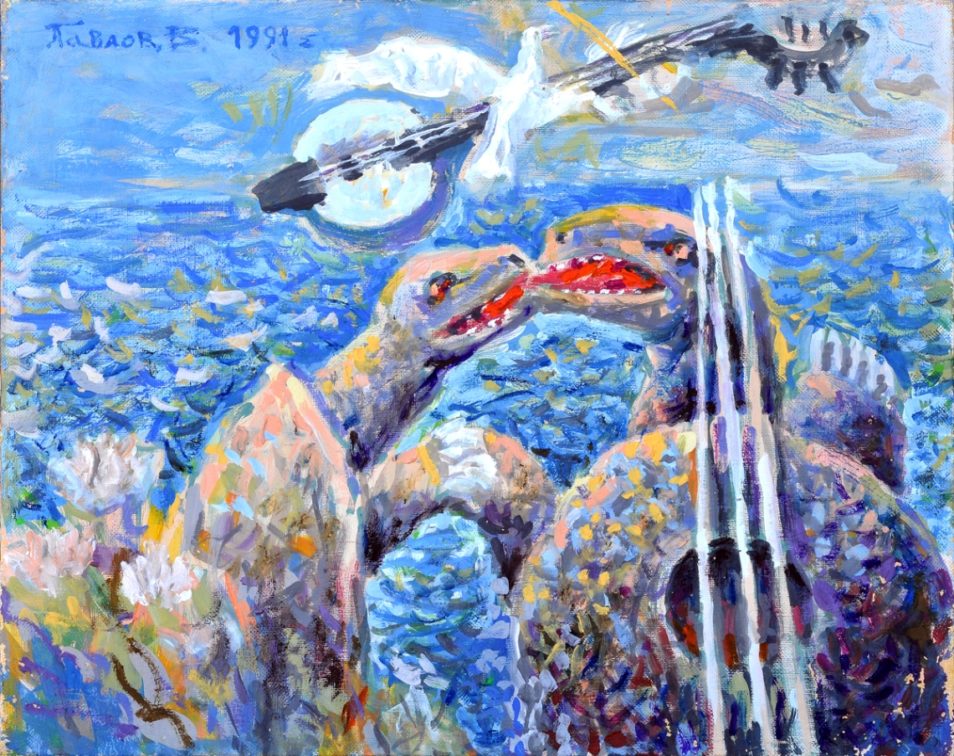 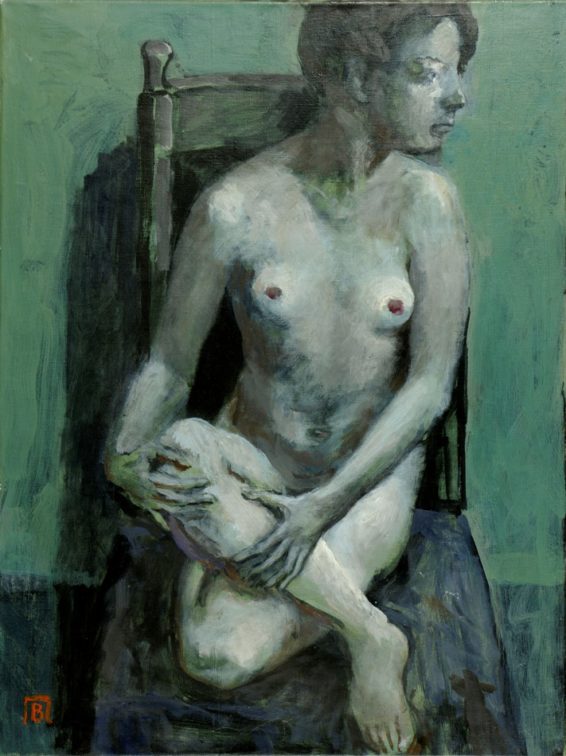 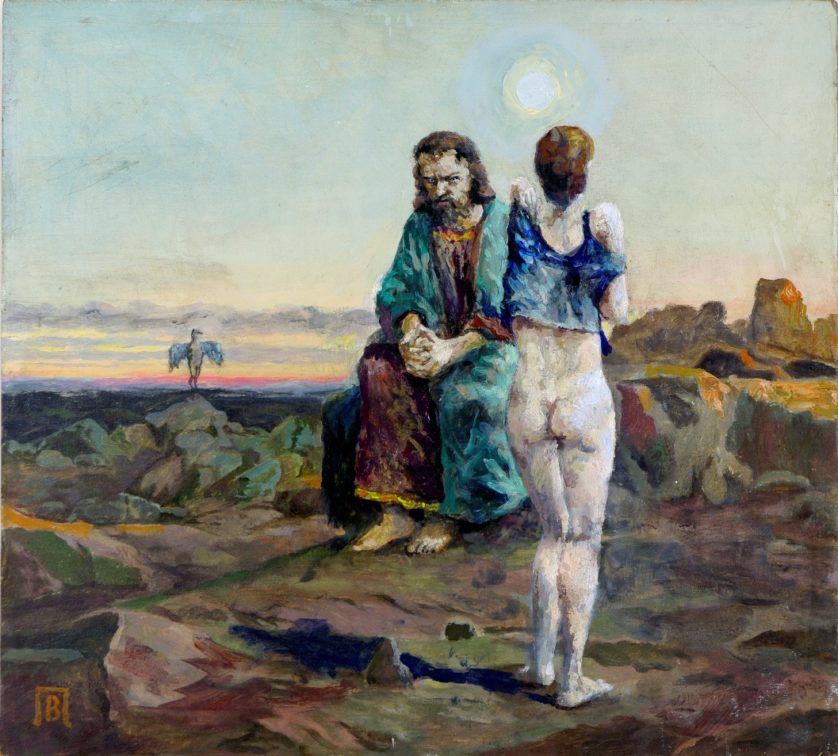 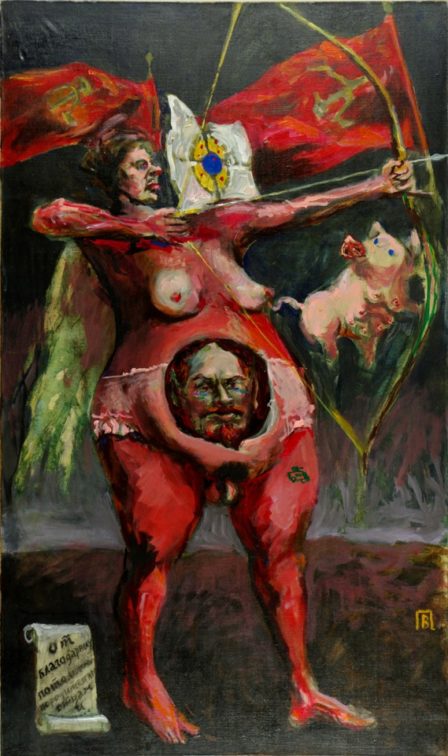 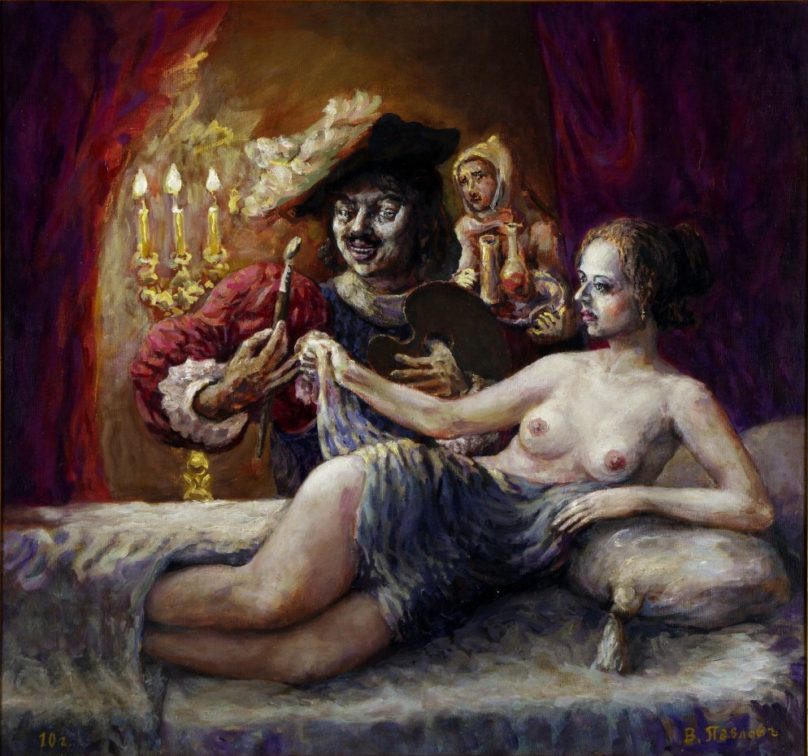 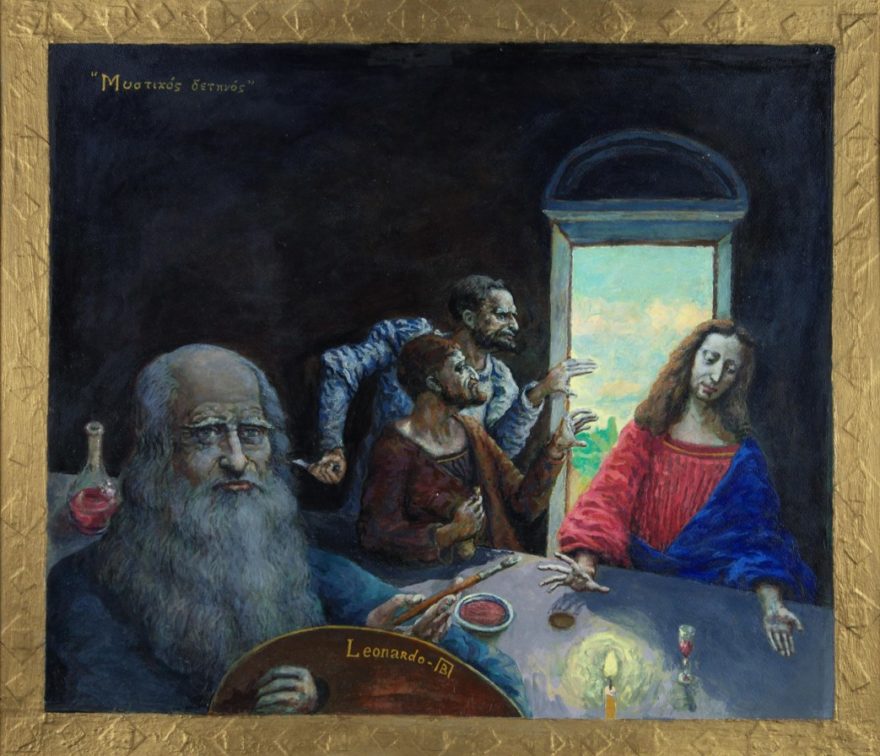 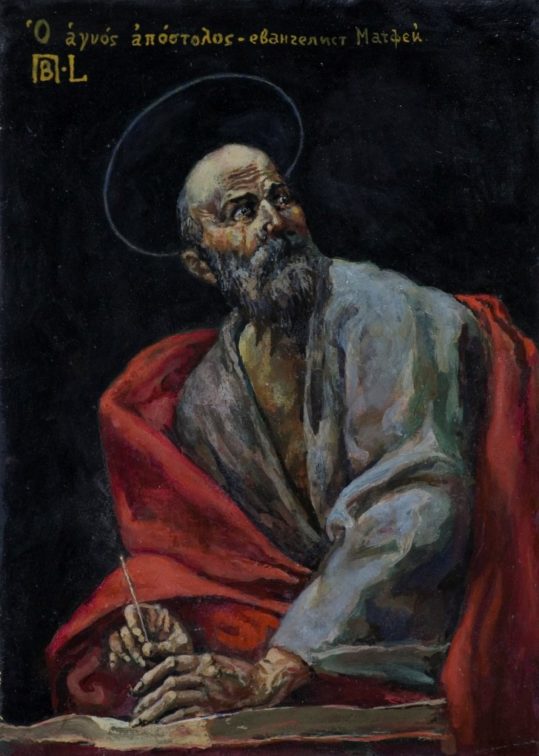 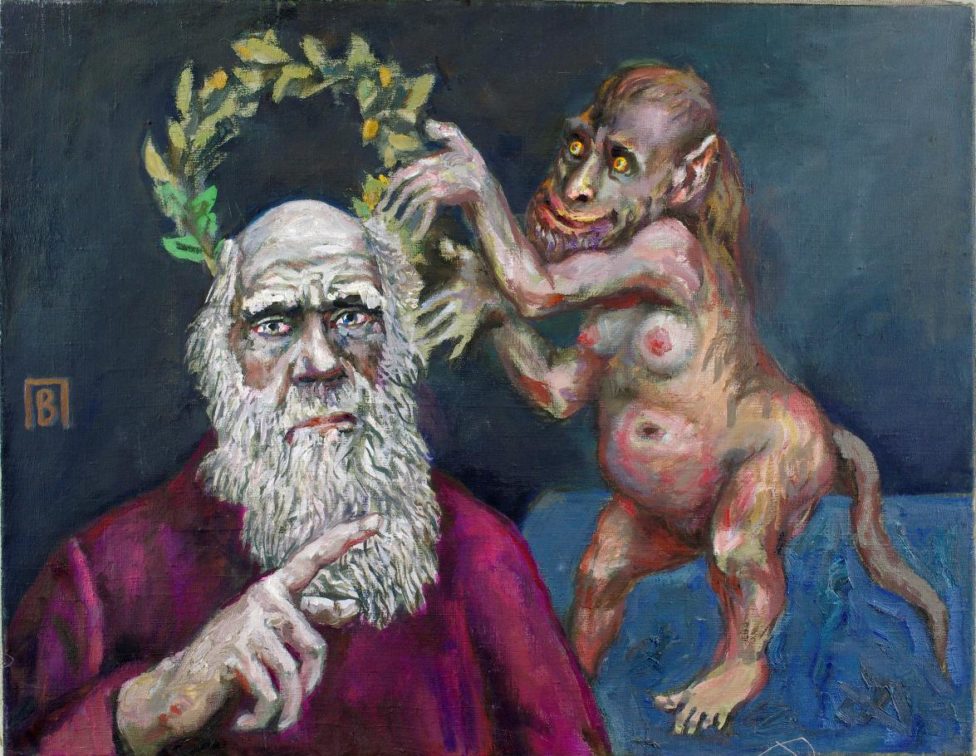 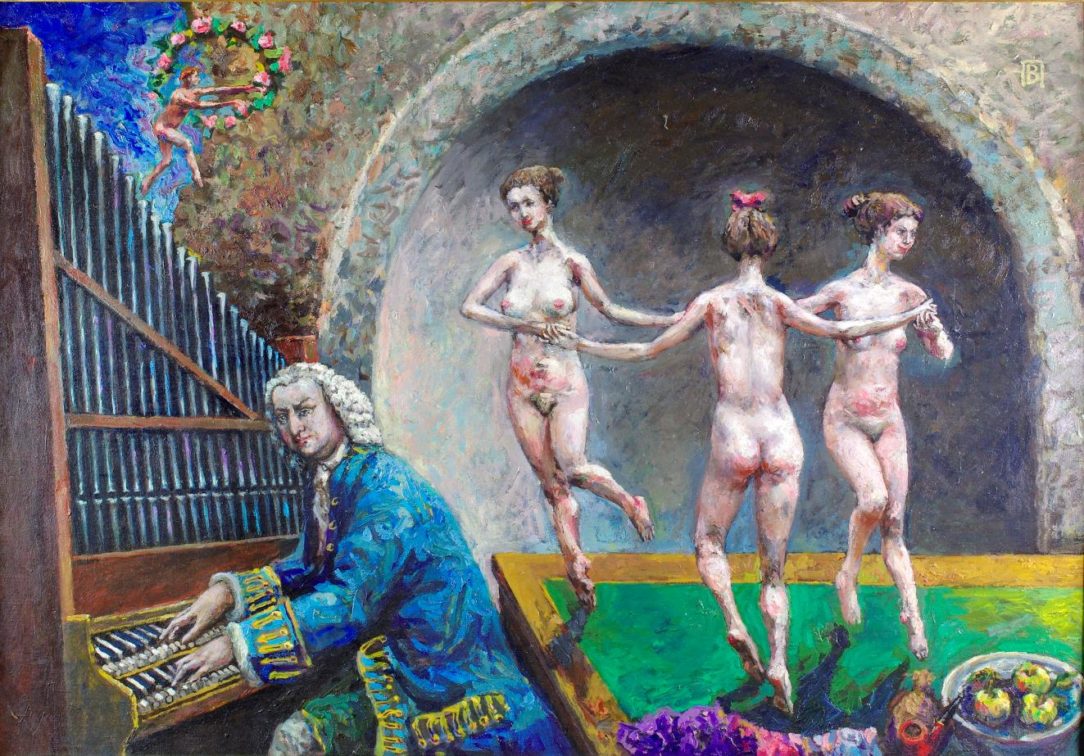 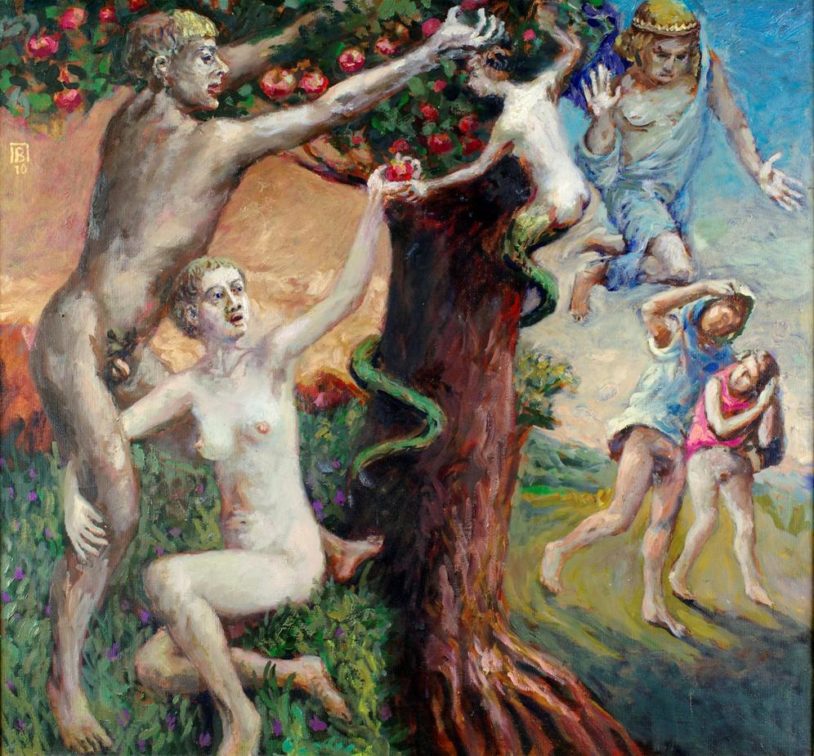 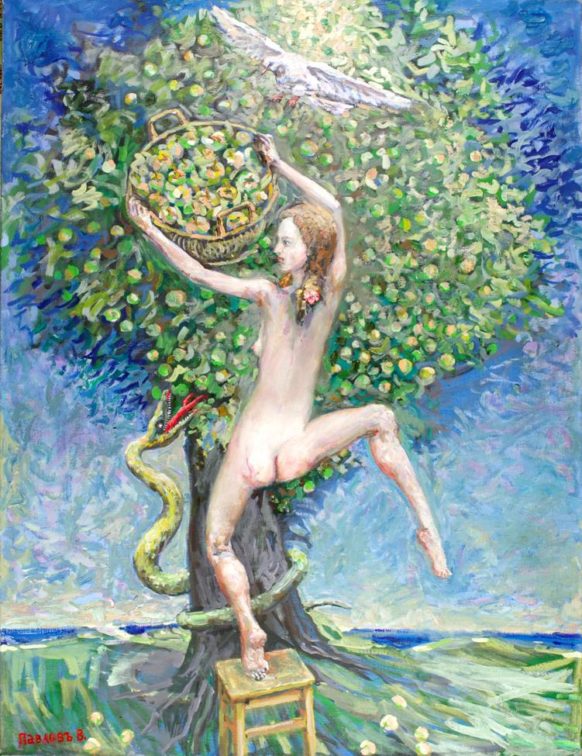 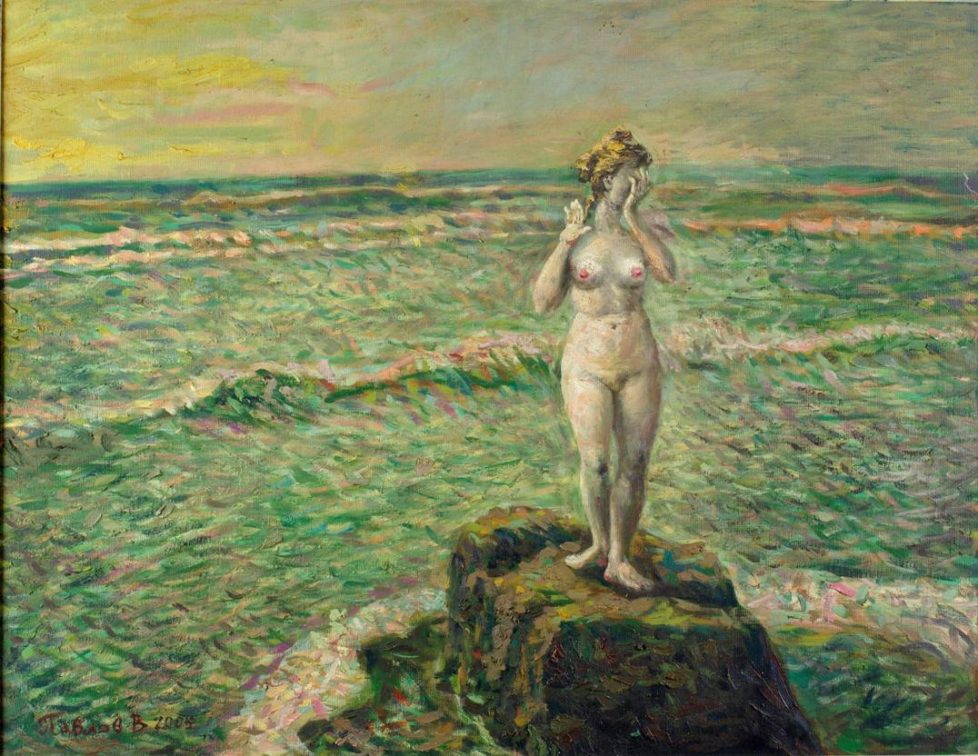 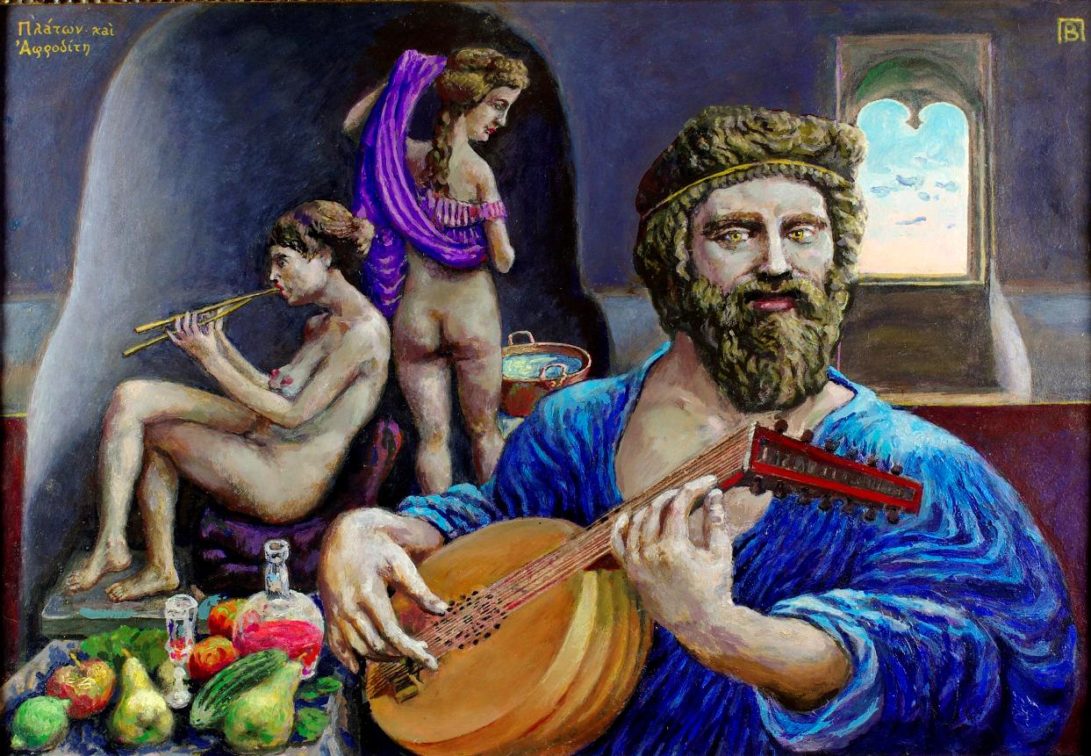 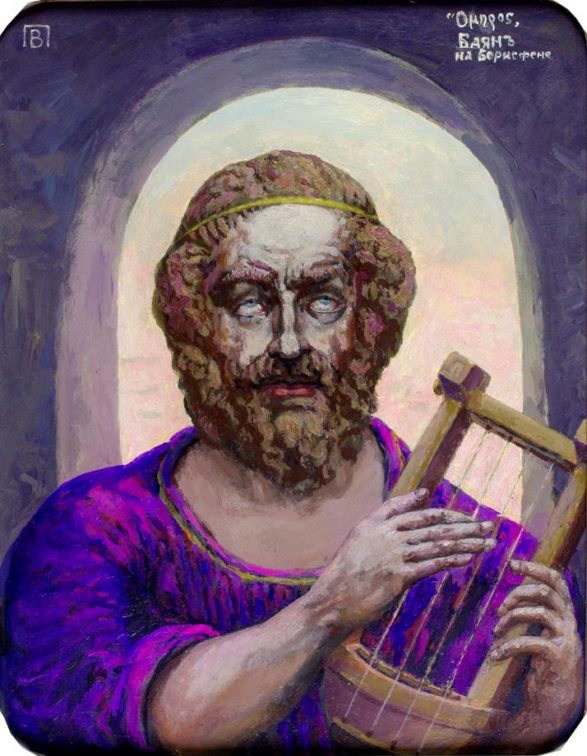 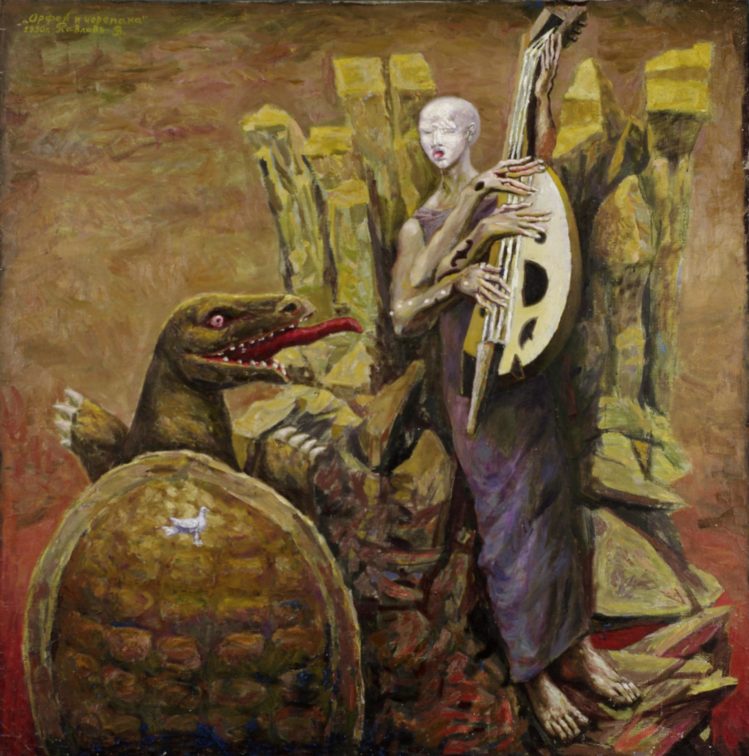 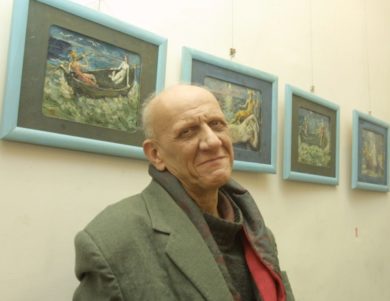 1971 – Graduated from Odessa State Art College of Grekov.
Belonged to the group of the ‘sixties’.
Began his career from informal apartment exhibitions.
Has collaborated and exhibited with a group called “Belyaevo-100”.
He lived and worked in Moscow.