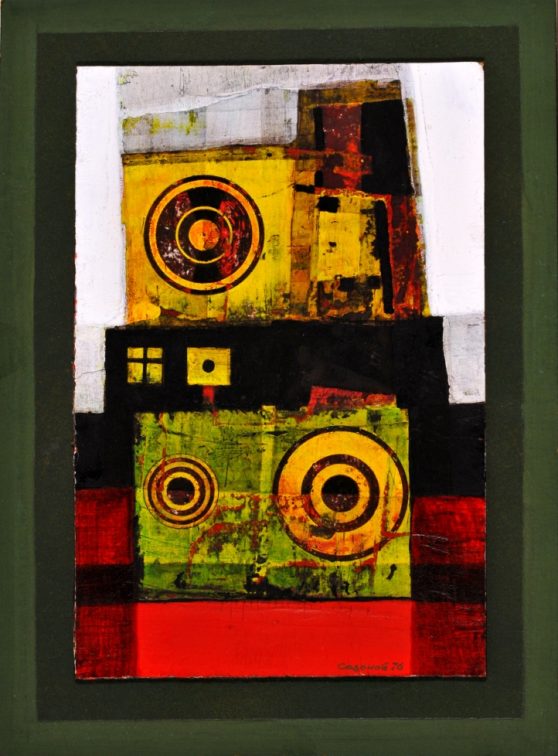 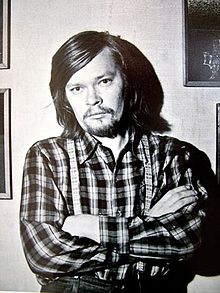 Studied at the History Department of the Odessa State University named after Mechnikov.
Left University on the 4th year of study.
1967 – Became interested in painting.
1972 – Started professional career as an artist.
From 1957 lived in Odessa.
From 1980 lived and worked in Germany.