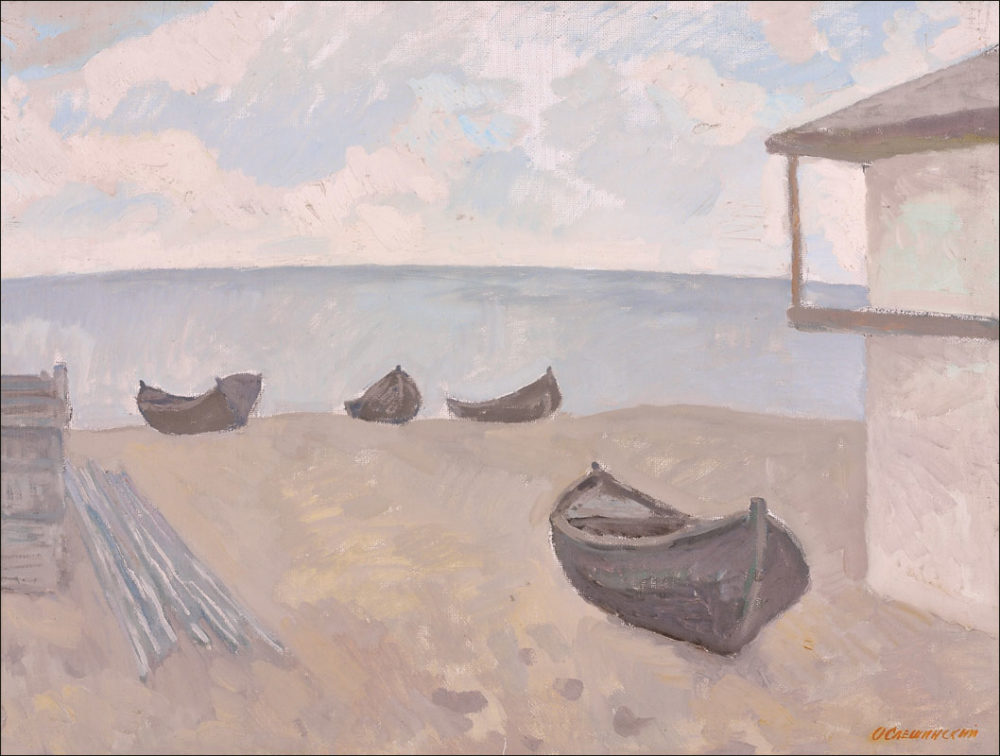 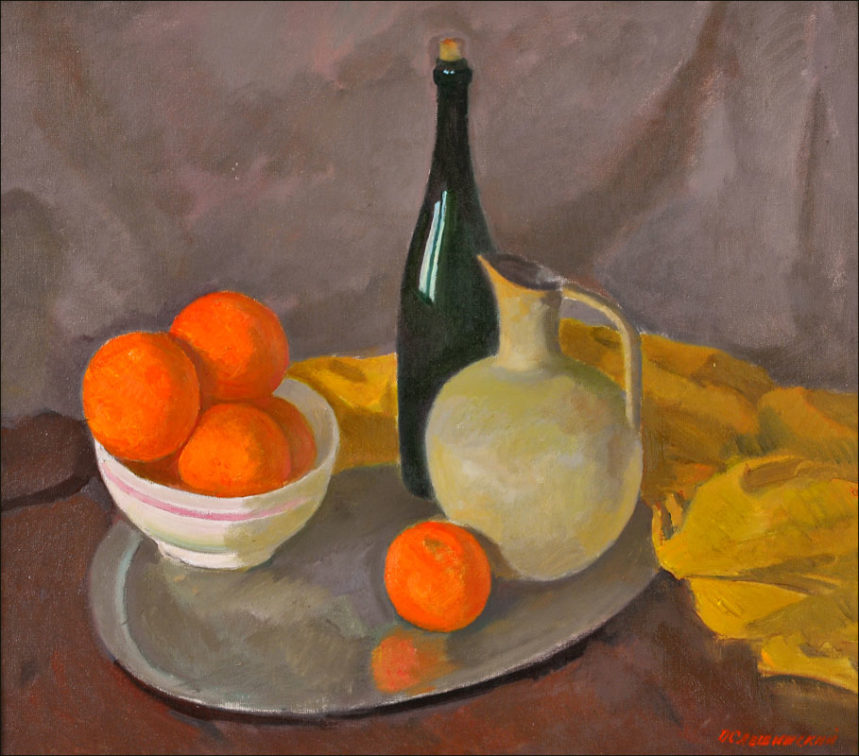 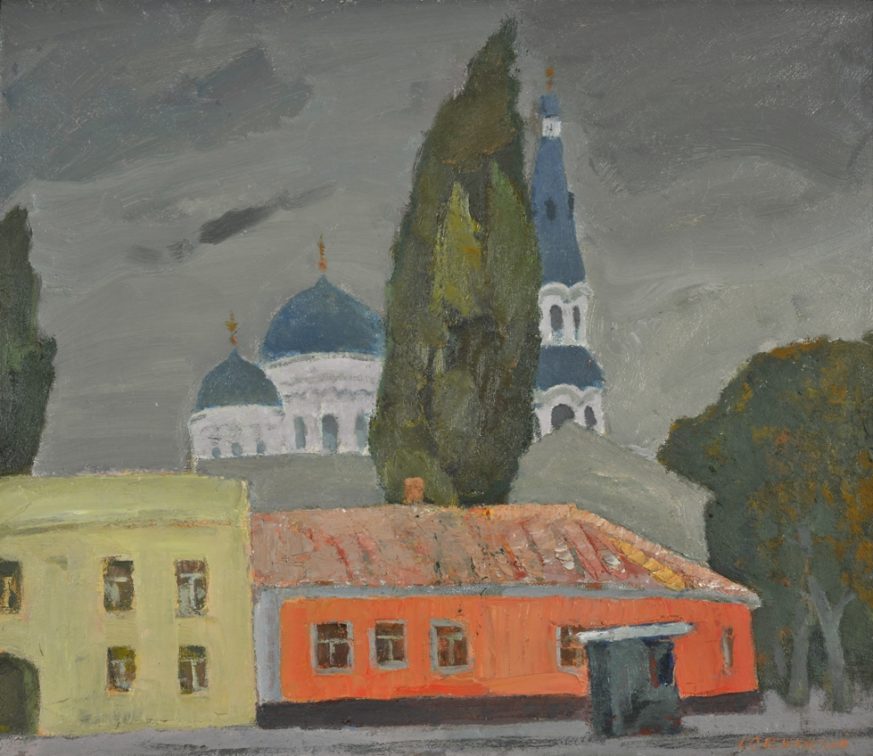 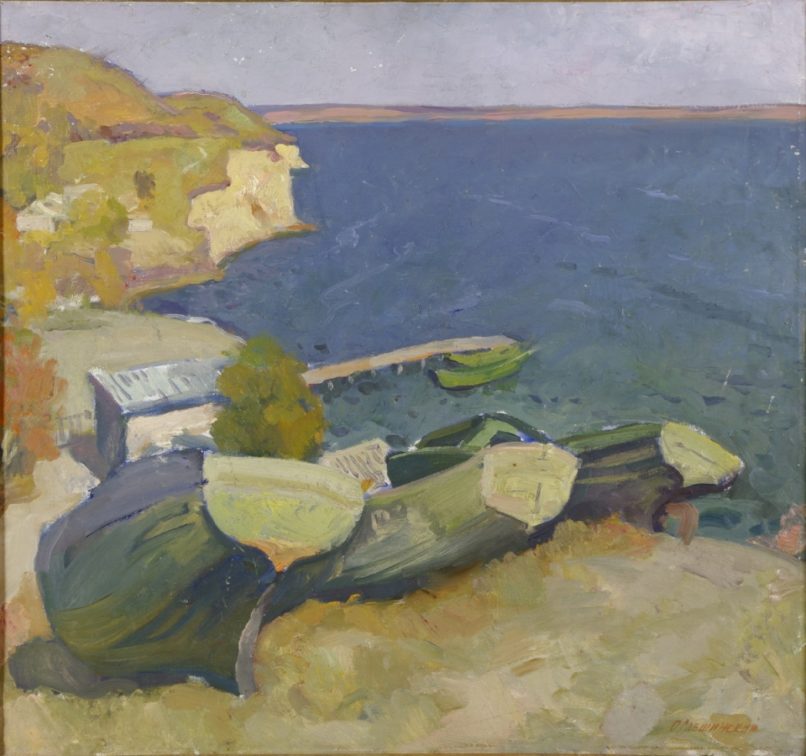 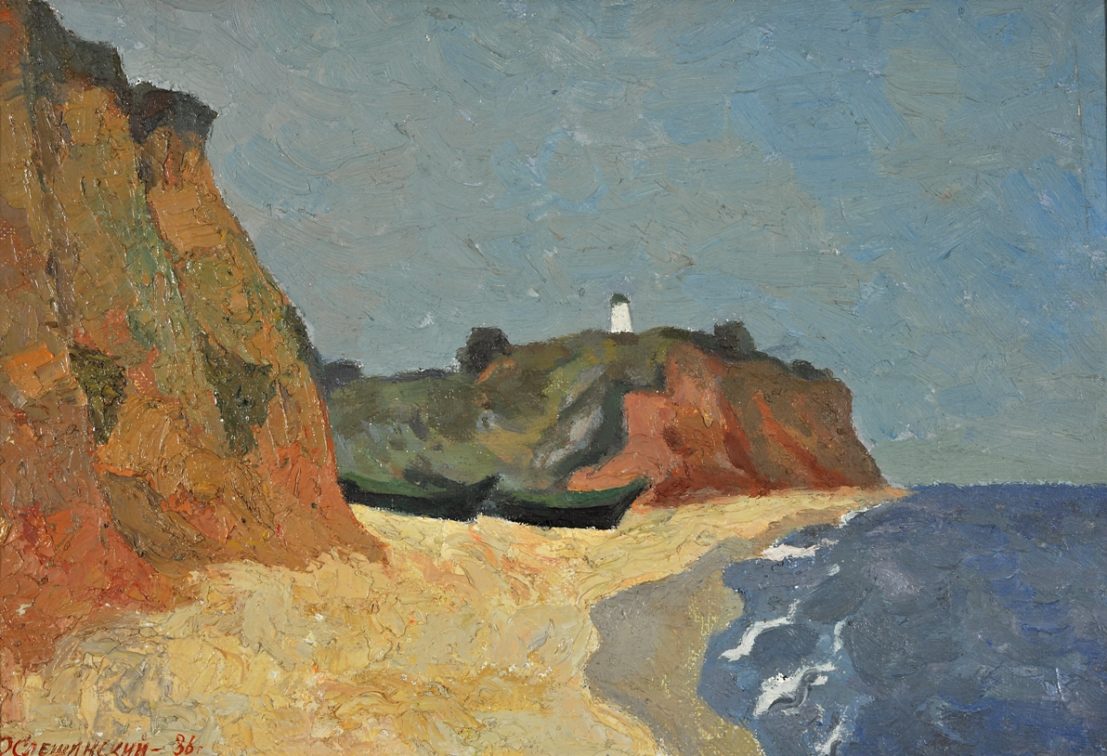 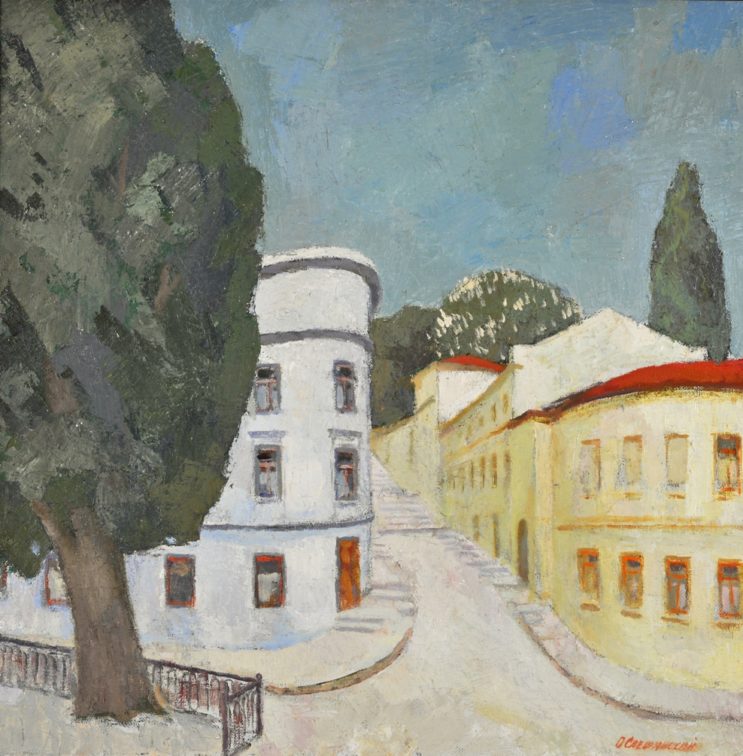 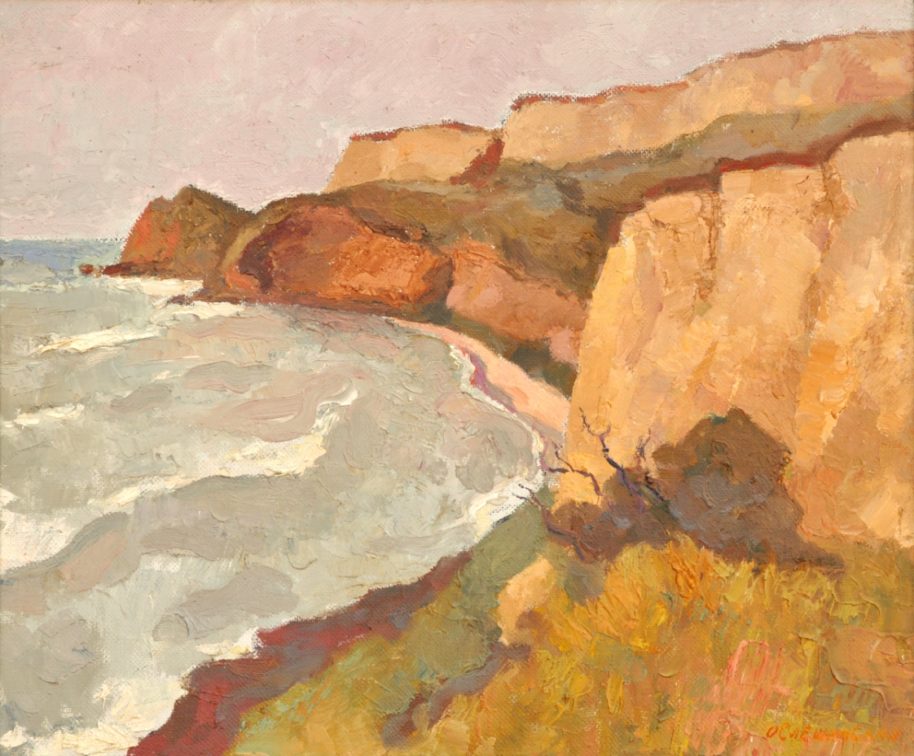 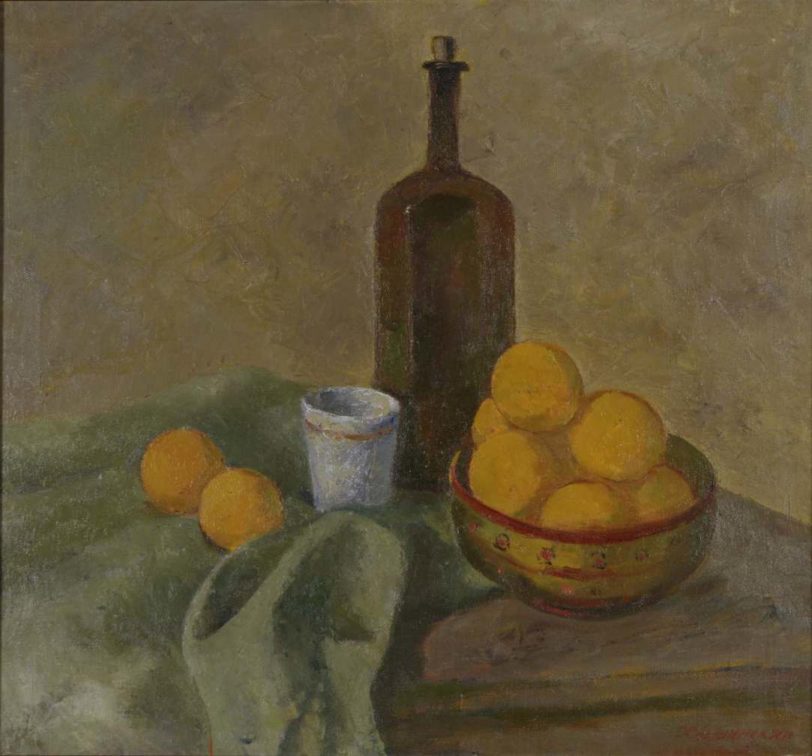 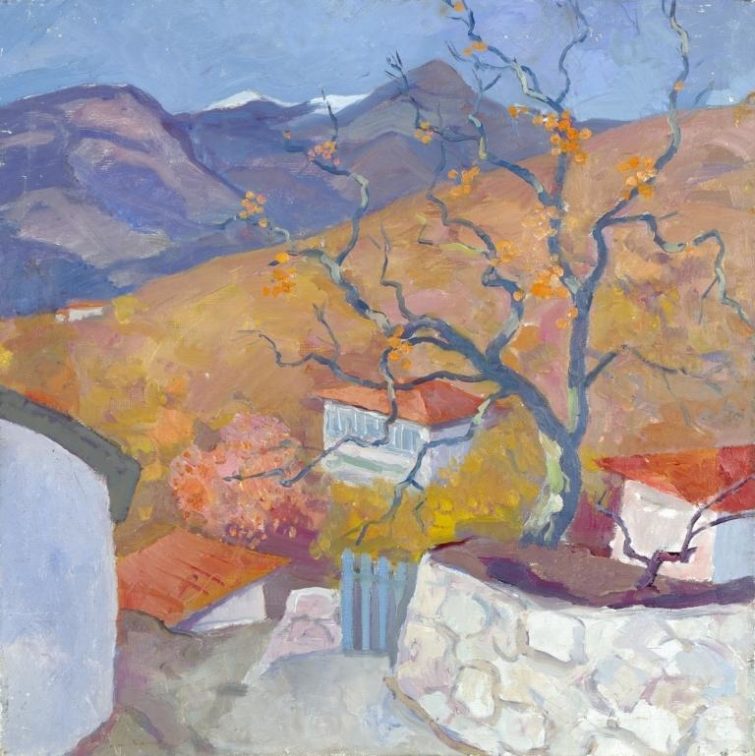 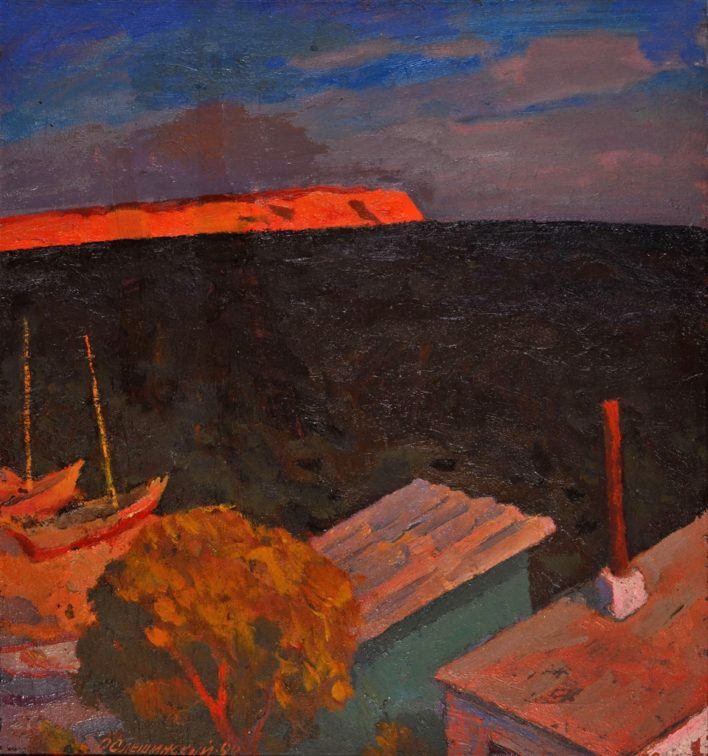 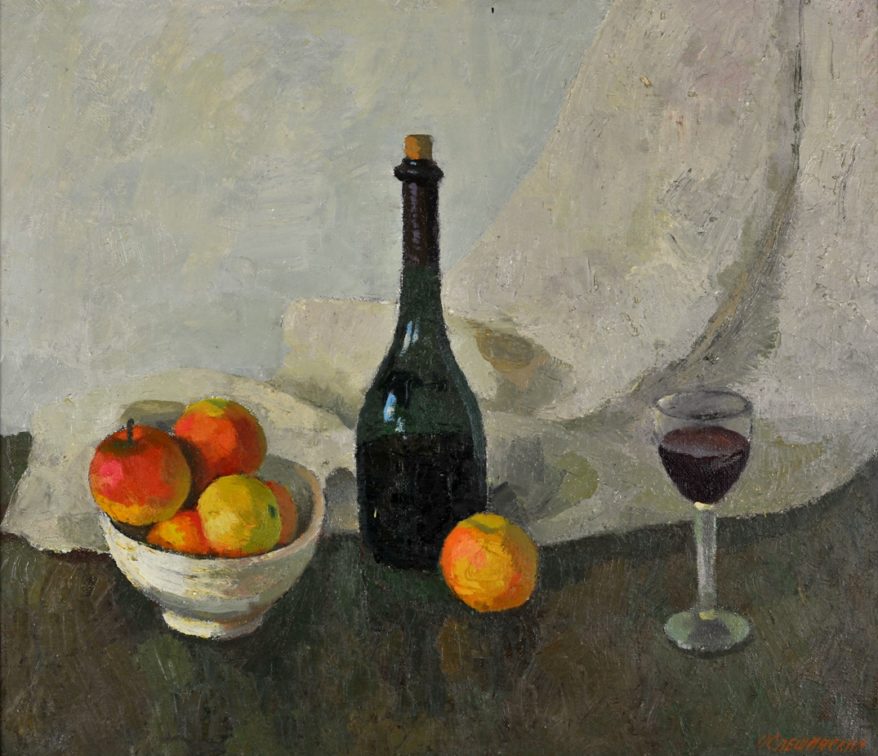 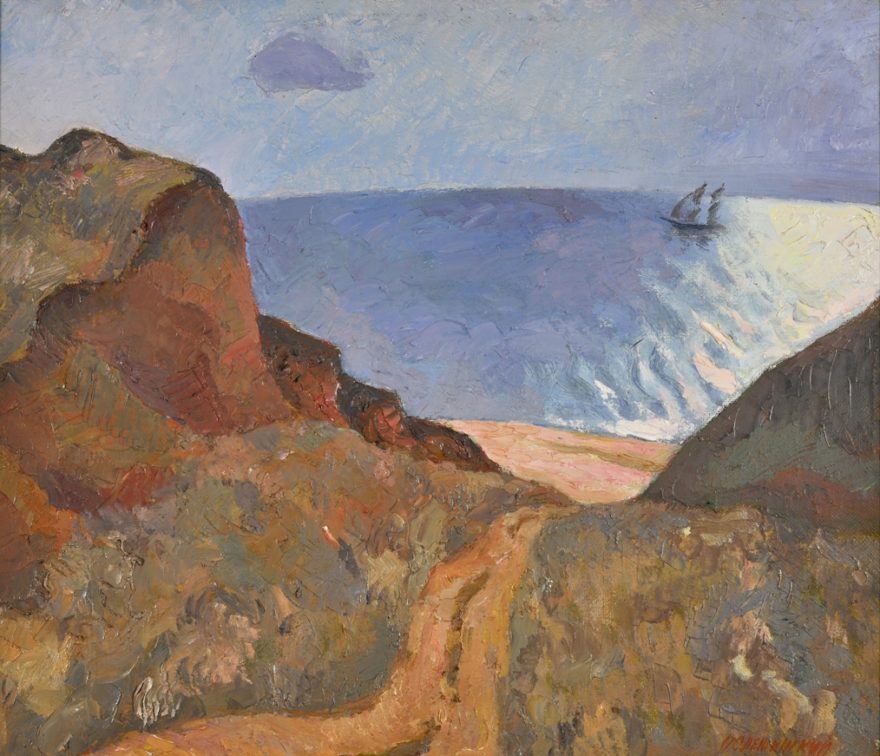 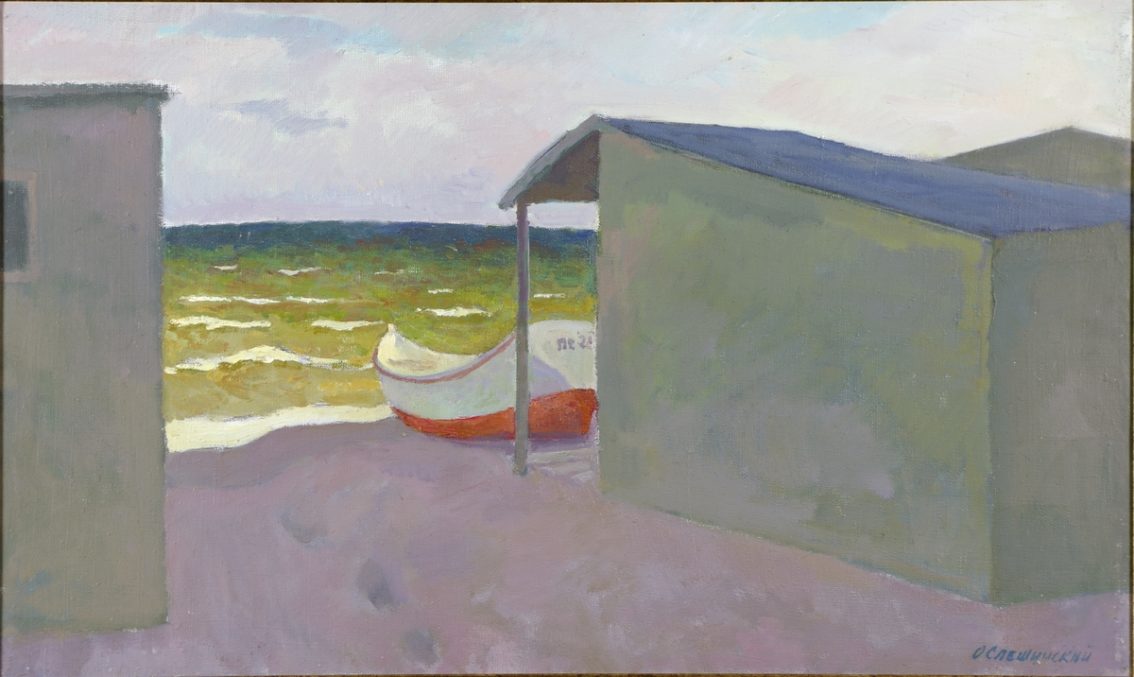 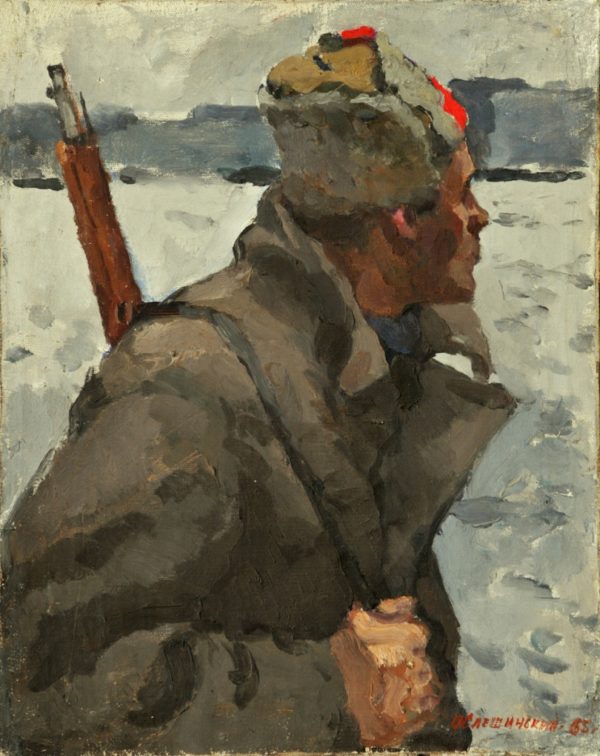 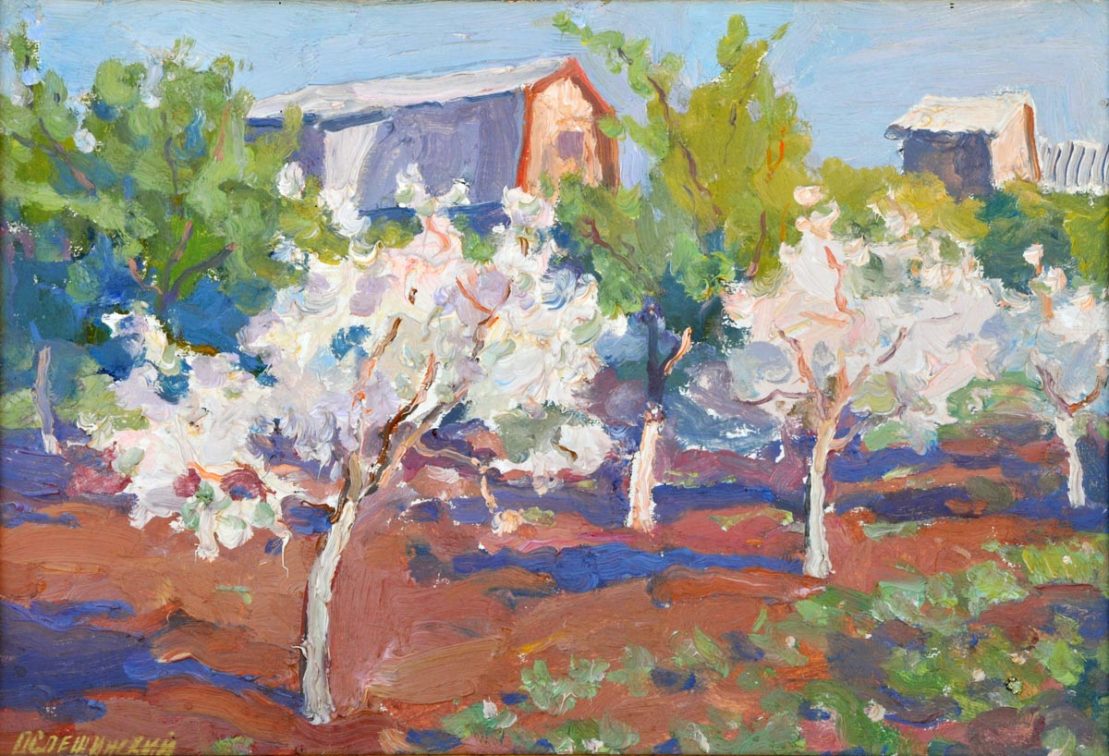 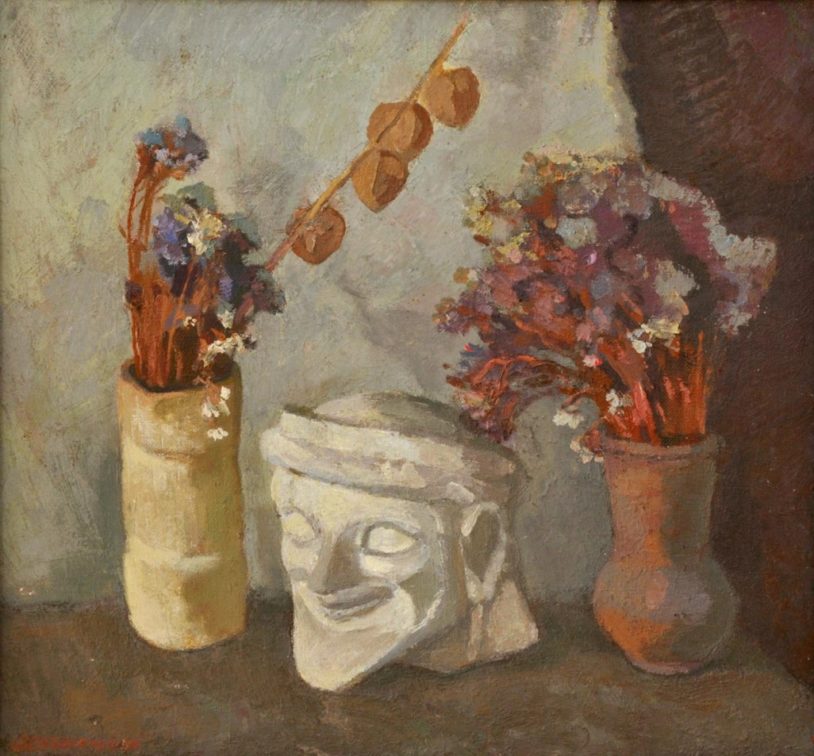 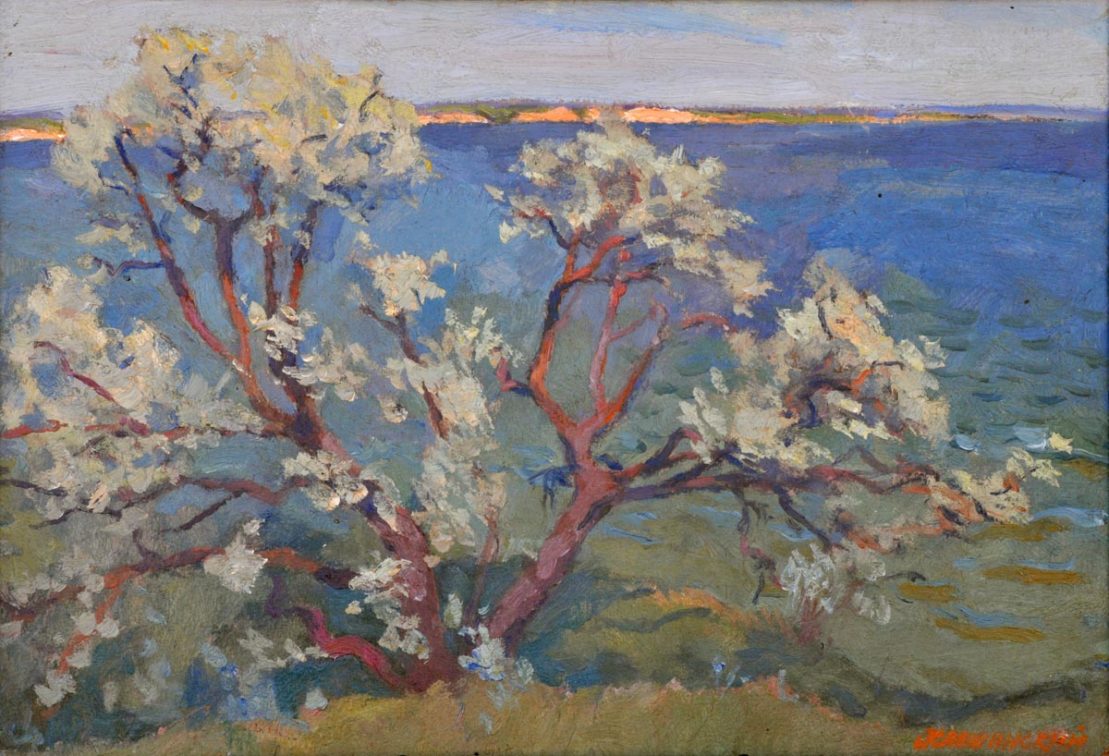 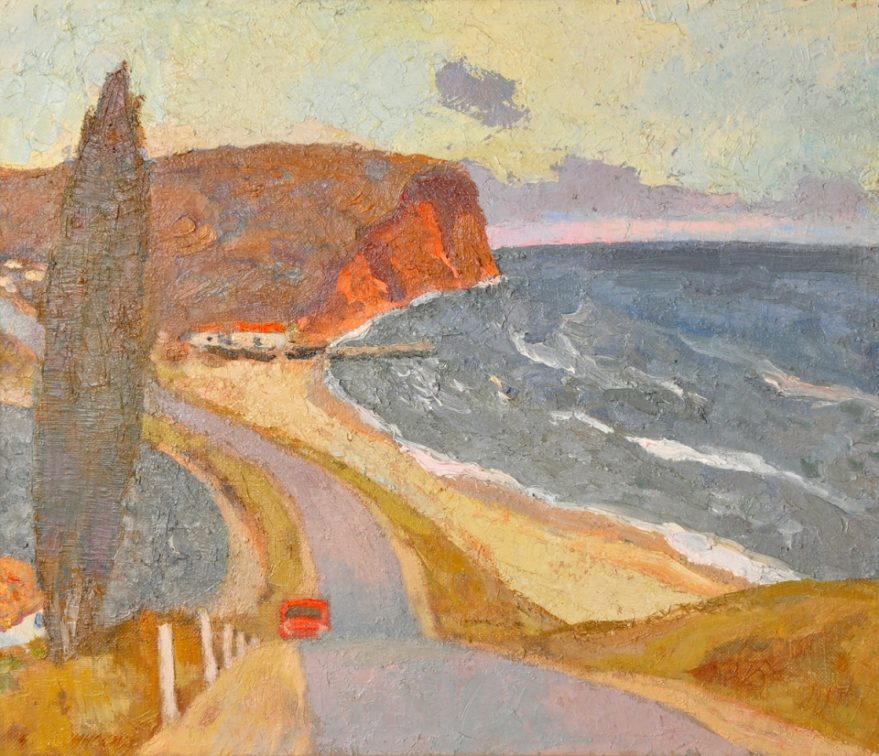 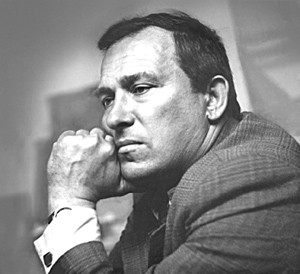 1953 – Graduated from the Odessa Art College of Grekov.
1965 – Leningrad Institute of Painting, Sculpture and Architecture named after Ilya Repin. Academy of Arts of the USSR (teachers: Yeremeev, Neprintseva ) .
1956 – 1975 – Teacher of the Odessa Art College of Grekov.
1990 – Professor of Painting at the Graphics Department in the Odessa Pedagogic Institute named after Ushinsky.
1970 – Admitted to the Union of Artists of Ukraine.
1993 – Awarded the title of “Honored Artist of Ukraine.”