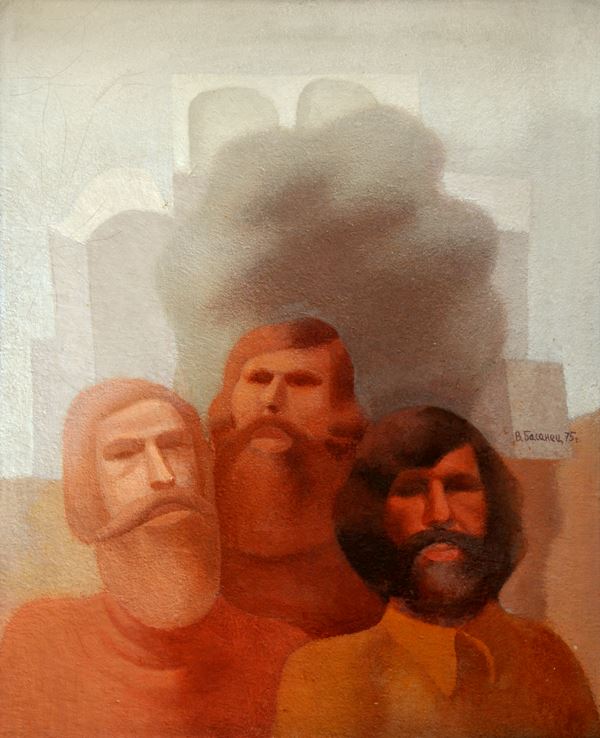 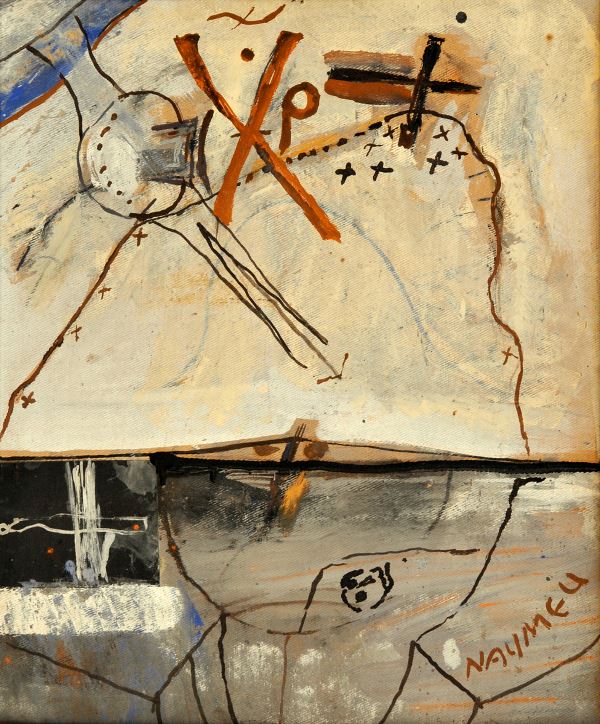 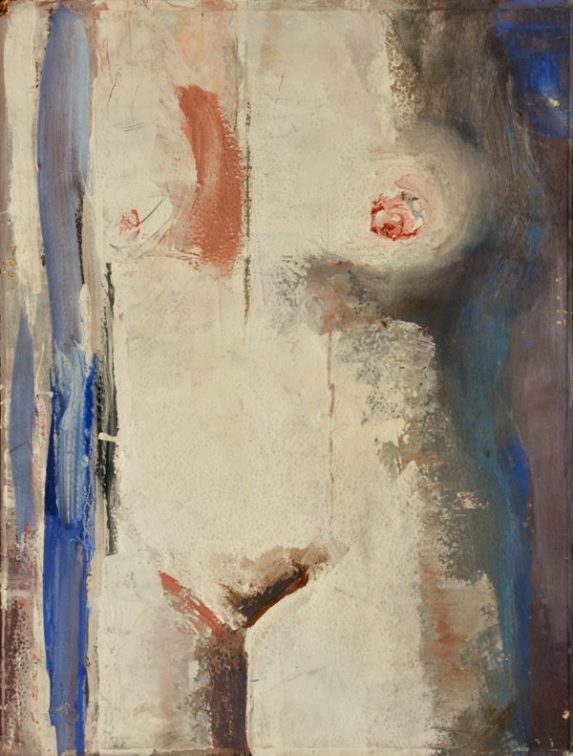 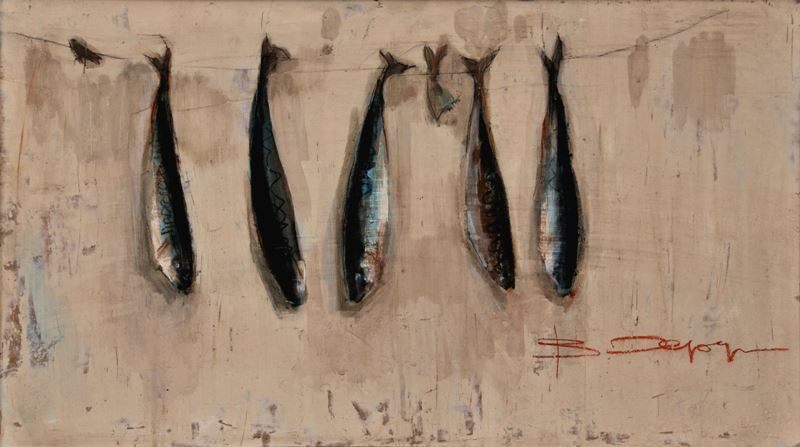 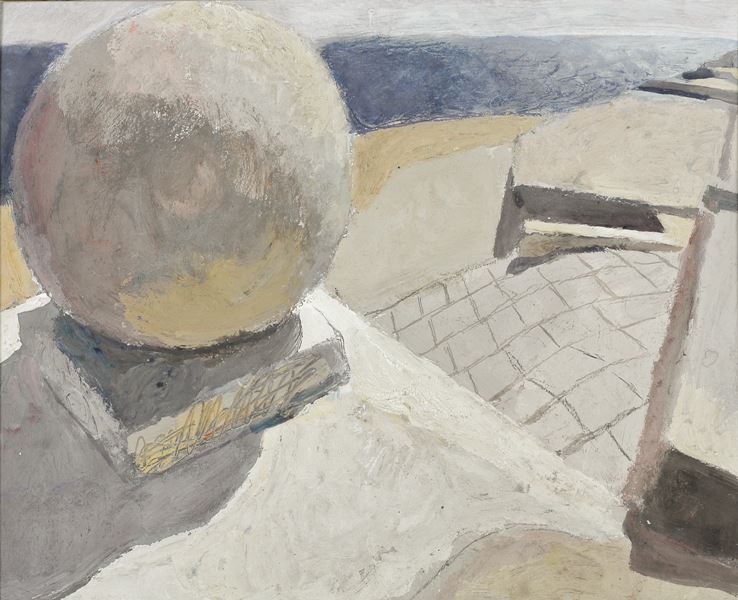 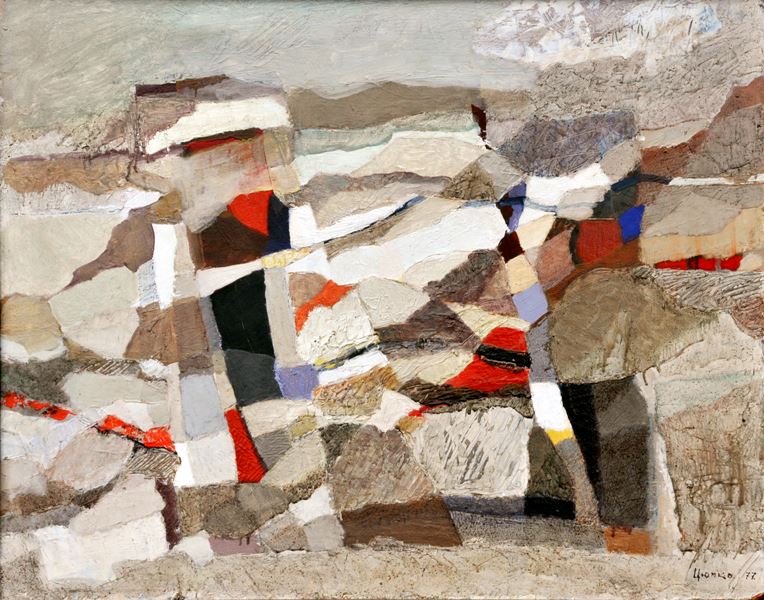 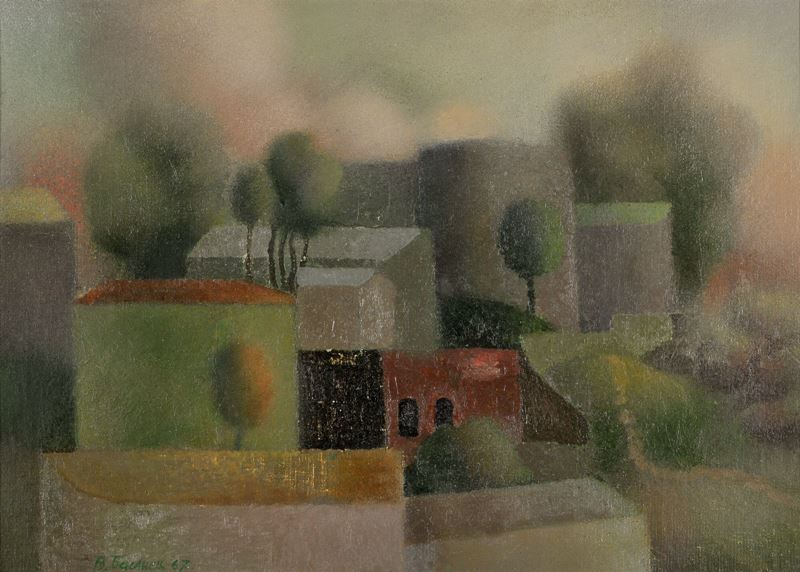 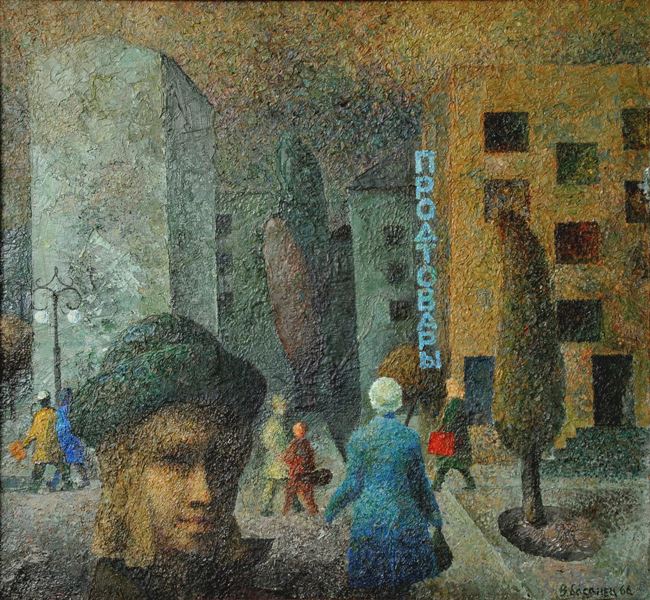 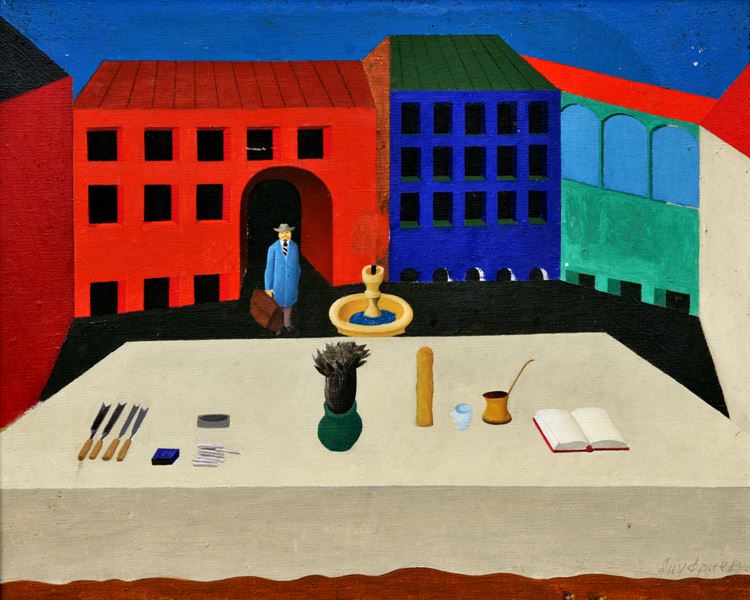 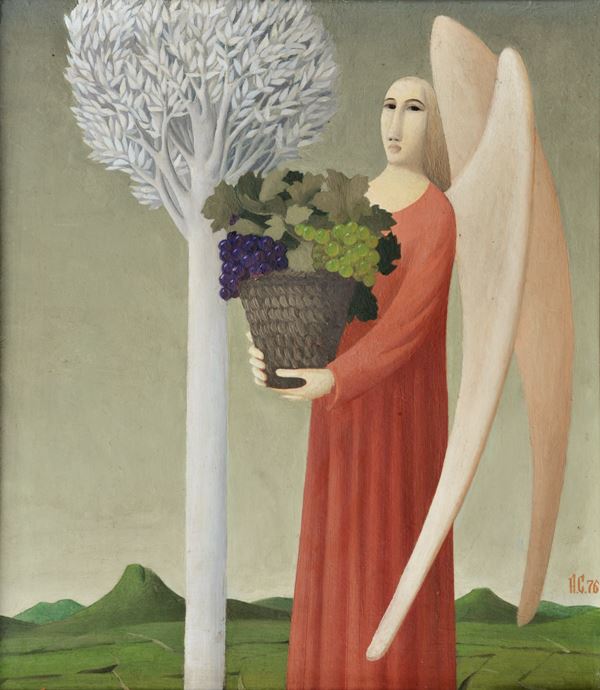 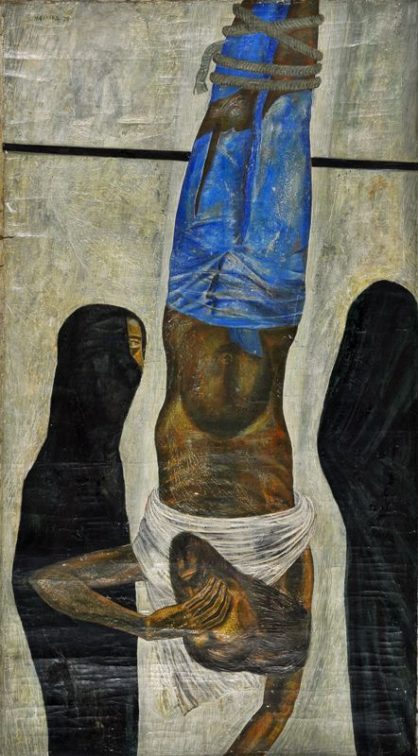 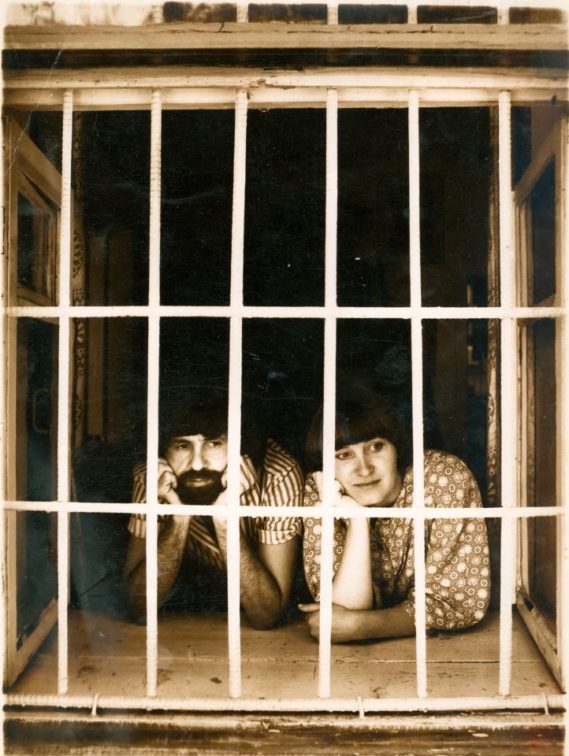 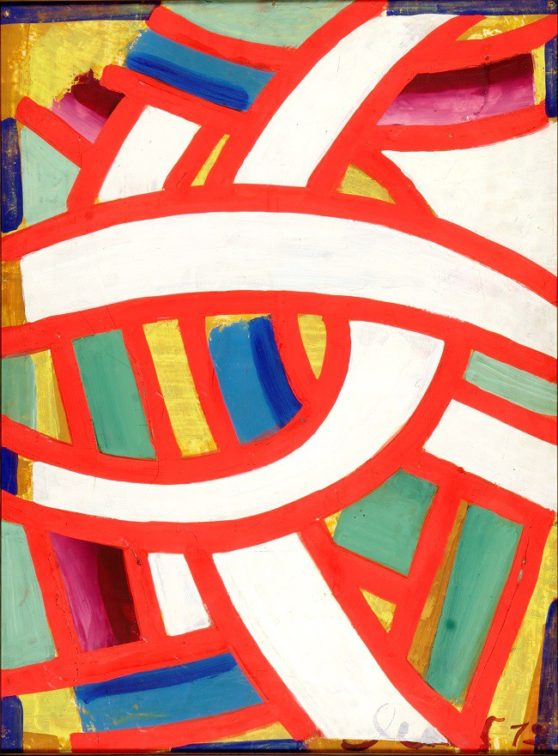 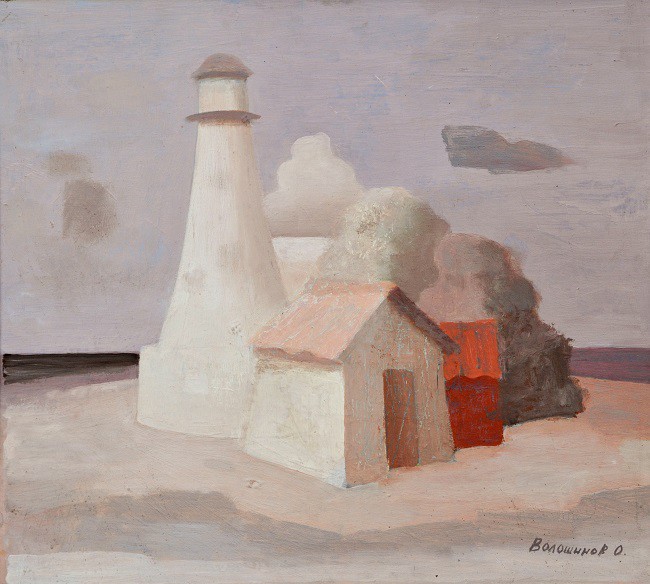 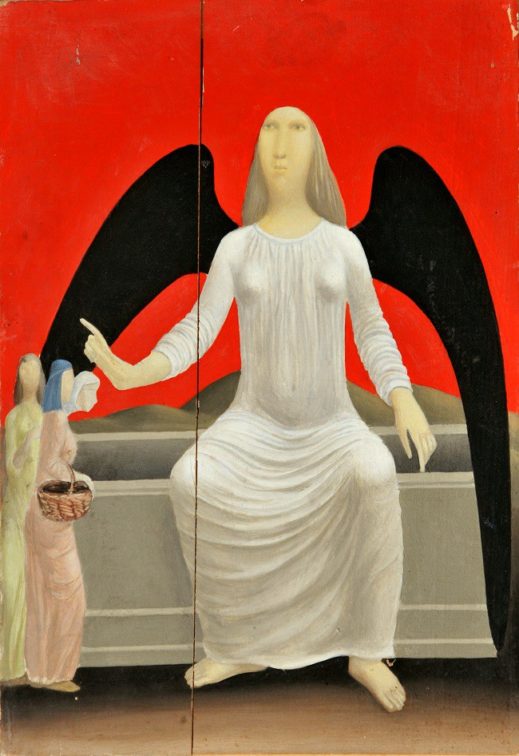 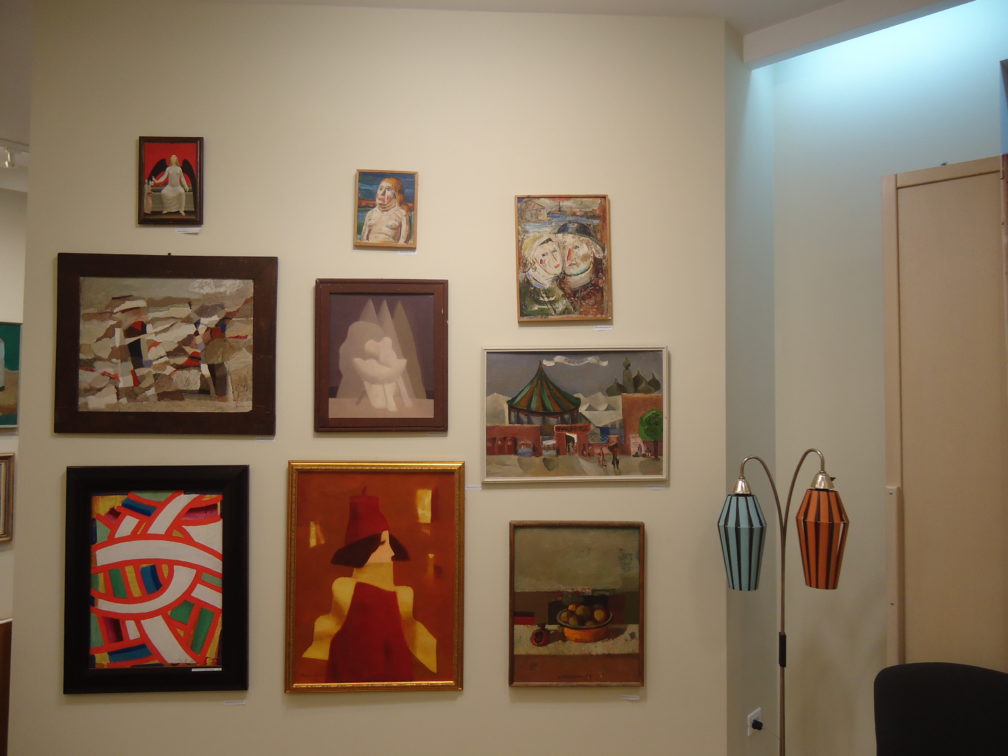 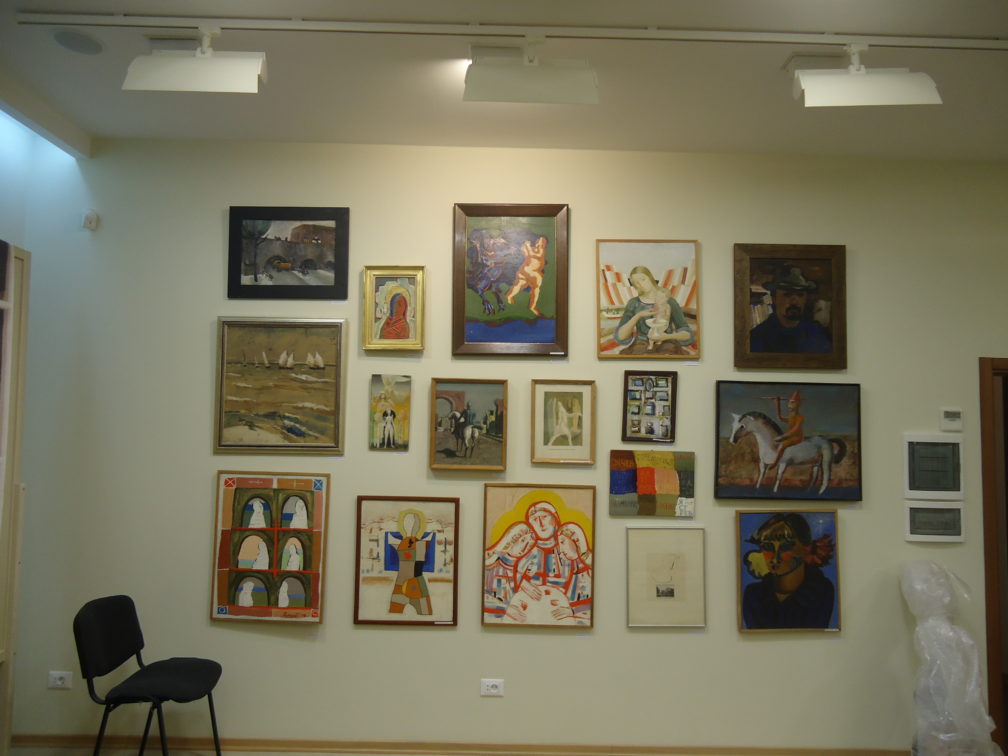 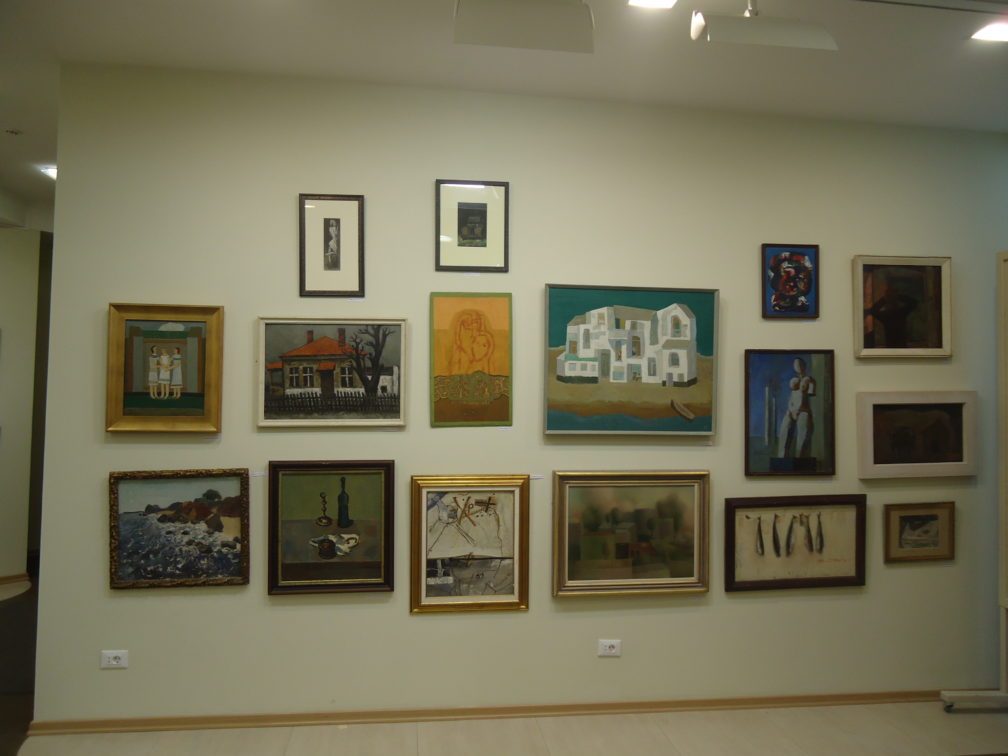 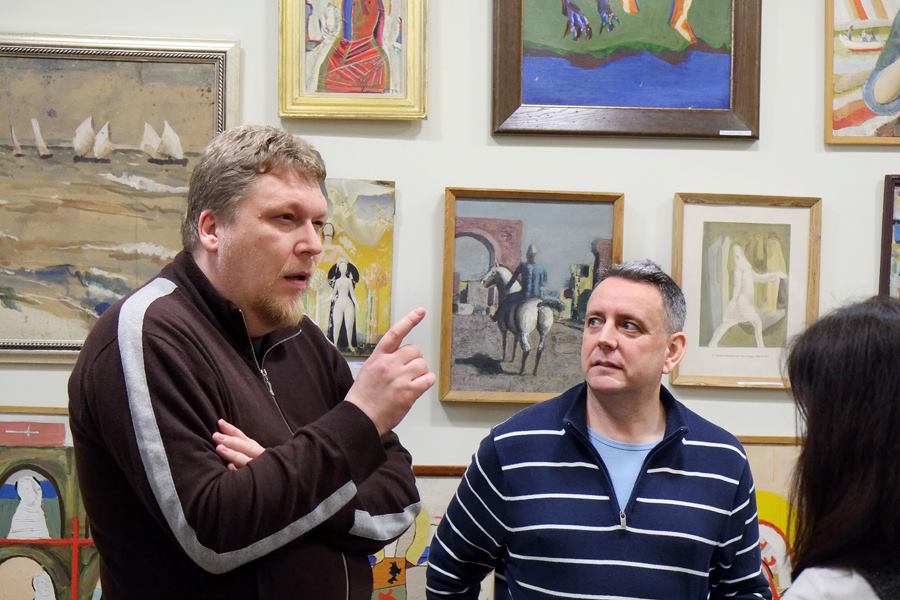 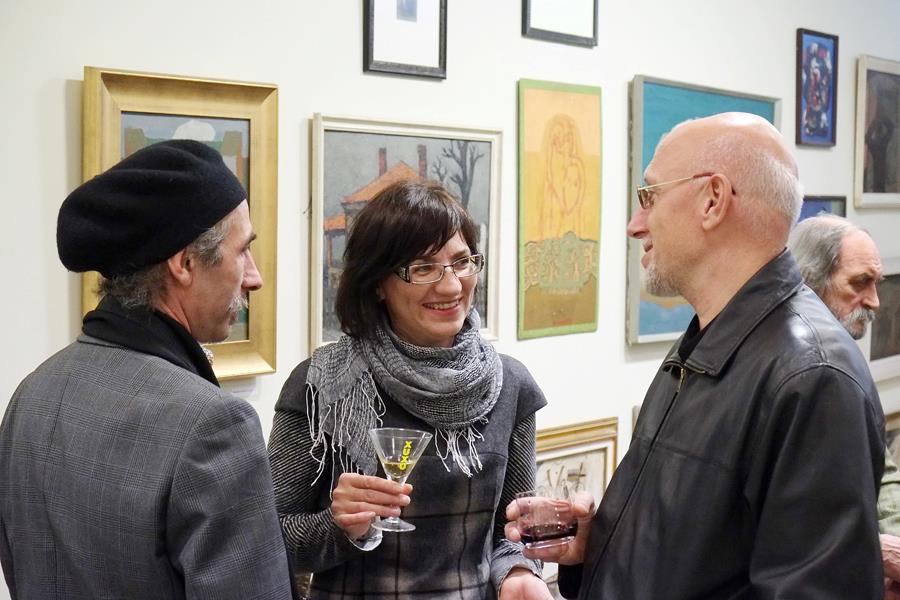 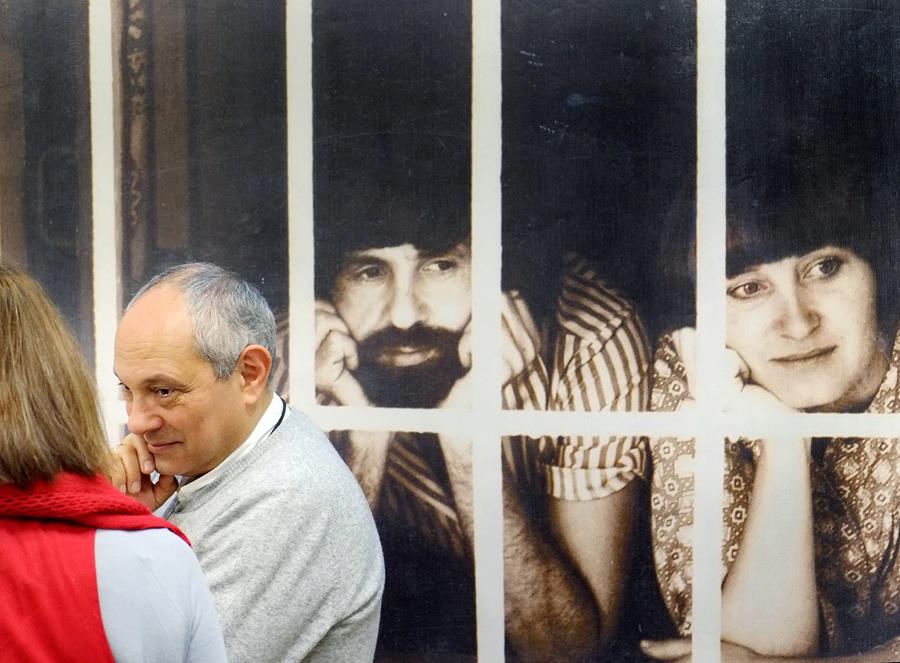 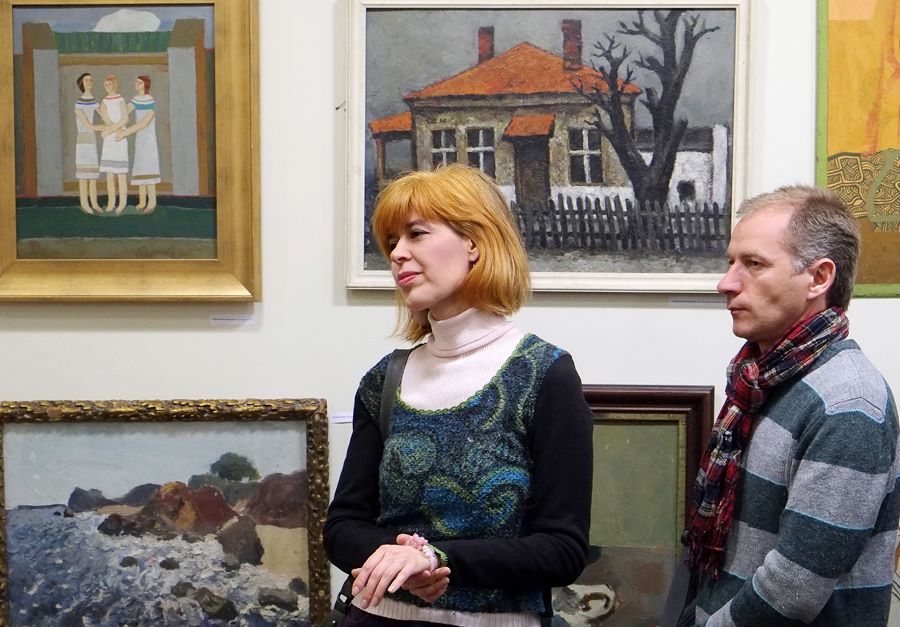 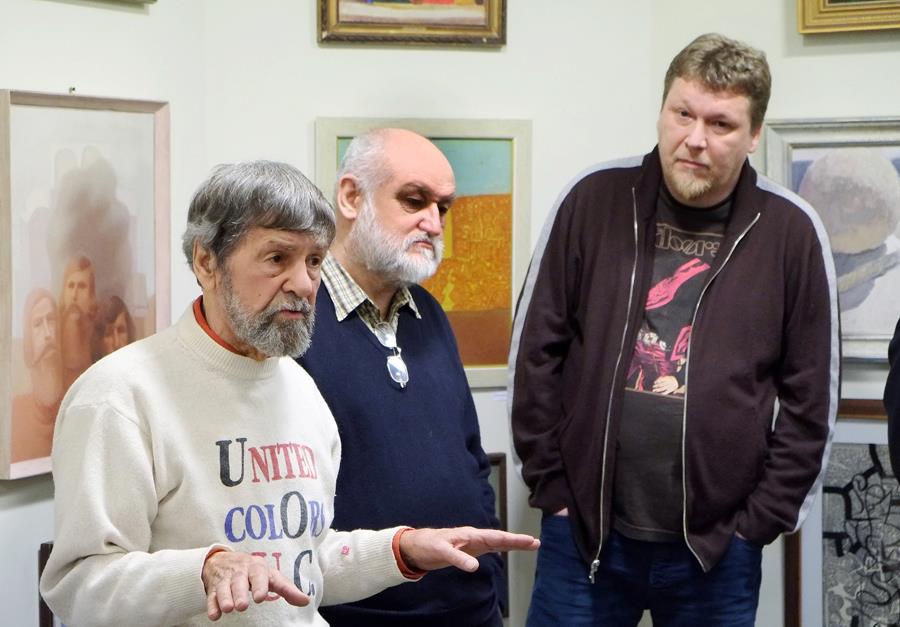 In February NT-Art gallery presented this project at ‘Mystetskiy Arsenal’ (Kiev) in the program of international forum – Fine Art Ukraine 2013. Judging by the comments of professionals and audience, the project ‘Bebel str.19’ became one of the most remarkable events of the forum, caused interest and resonance in cultural and artistic life of Ukraine, thus scale said about one of the brightest pages of the history of Ukrainian art of Soviet times. More precisely, we are talking about the phenomenon of underground ‘apartment exhibitions’ in Odessa, unique phenomenon, which unfortunately is still underestimated and requires more attention and deep study.

The exhibition recreates the atmosphere of the legendary apartment on Bebel str. 19 – one of the islands of freedom in a total ban on the dissent.
Apartment on Bebel str.19 belonged to Odessa jazz musician Vladimir Asriev, who in the mid 70`s gave to Odessa artists the walls of his own apartment for a ‘forbidden art’ of that time. Since 1976, his apartment became a permanent exhibition space, where regularly have been performed solo and group exhibitions of Odessa nonconformist artists.

In early 60`s, in the artistic life of the Soviet Union has emerged an informal dissident movement. In conditions of full control over the artistic creativity from the side of the ruling Communist Party and controlled by the party repressive organs – the presentation of art different from the official canon, could only be show off at informal, underground-apartment exhibitions, like it was at apartment on Bebel str.19.

Enthusiasts and the organizers of the group of dissident artists in Odessa were students of Odessa Art College: Oleksander Anufriev, Volodymyr Strelnikov, Valeriy Basanets, Lyudmila Yastreb and Viktor Marinjuk.

Their nonconformist attitude was in opposition to the ruling dogmas of official socialist realism and focus on the direction of contemporary art world.
The flowering of the ‘apartment’ exhibition activity in Odessa hit in the 70’s.

Odessa, along with Moscow, has become one of the leaders of the underground movement in the Soviet Union. It is worth remembering the fact that the unauthorized exhibition of works by Valentin Khrushch and Stanislav Sychev, on a wooden fence near the Odessa Opera (called ‘Sychik+Khryshchik’), lasted only a few hours, and more importantly took place in 1967 – 7 years before the famous Moscow ‘Bulldozer’ exhibition.

Odessa nonconformists continued the tradition of the avant-garde at the time when it took a truly heroic effort. Thus, they laid the foundation for the emergence of the next trends of the Ukrainian art; perceive themselves independent from ideological dogmas.