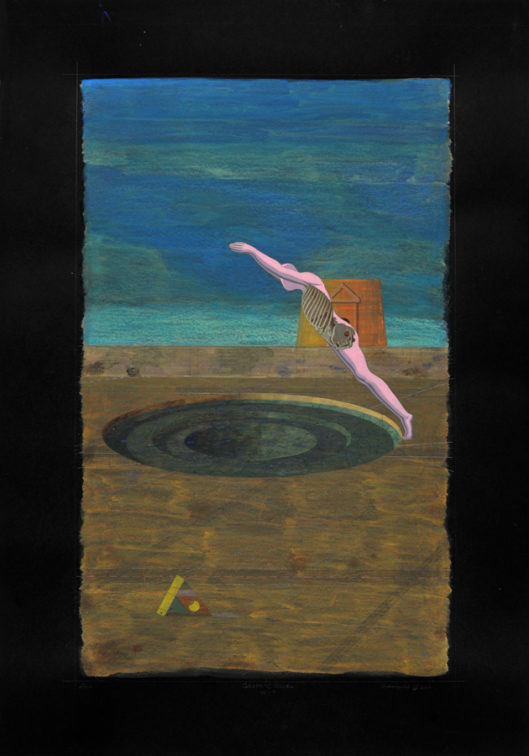 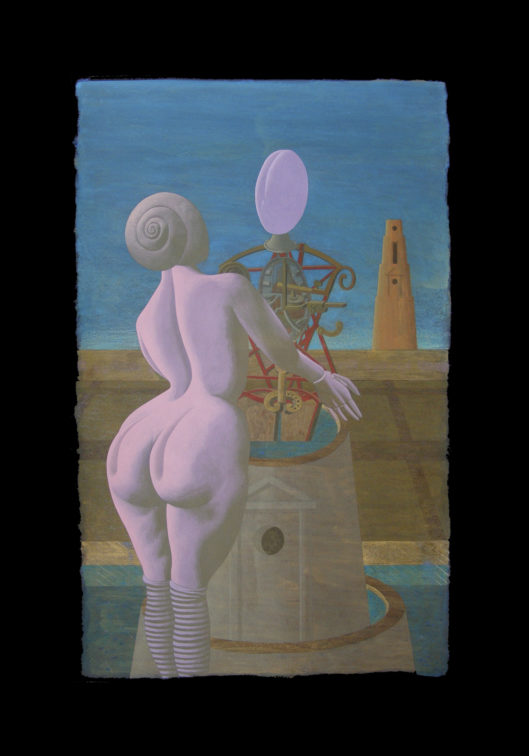 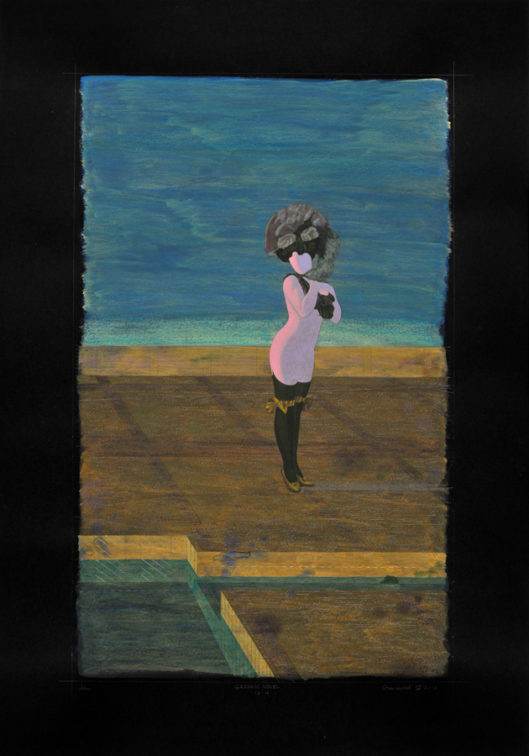 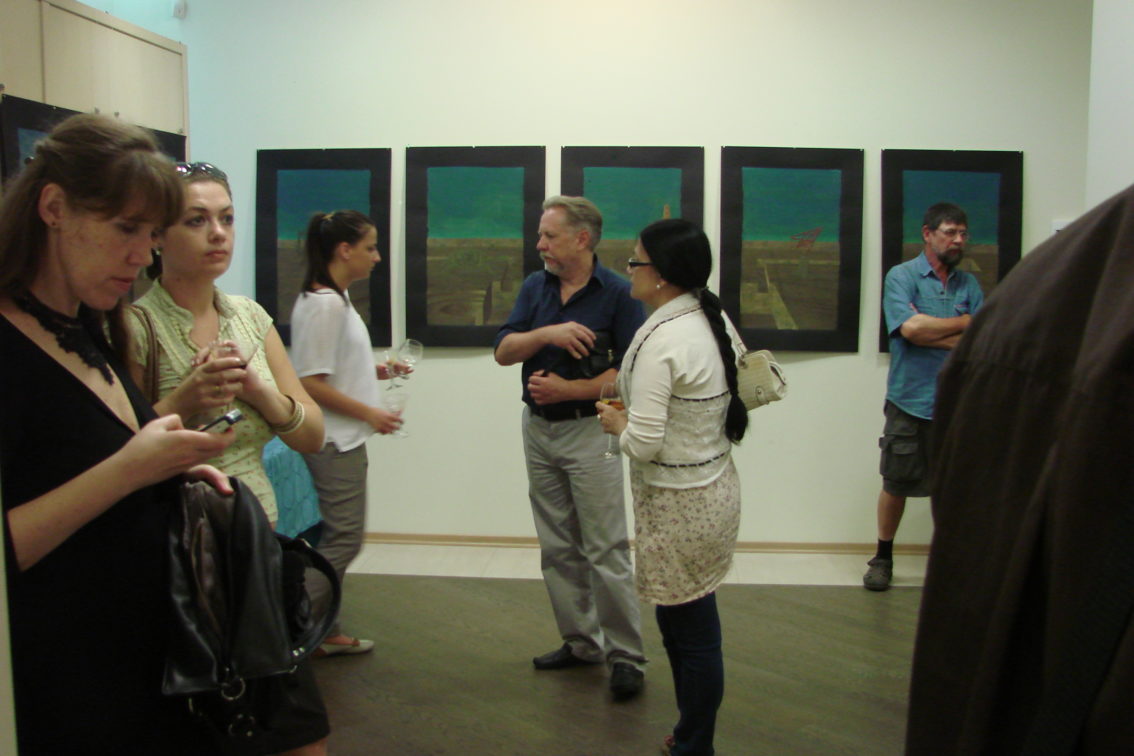 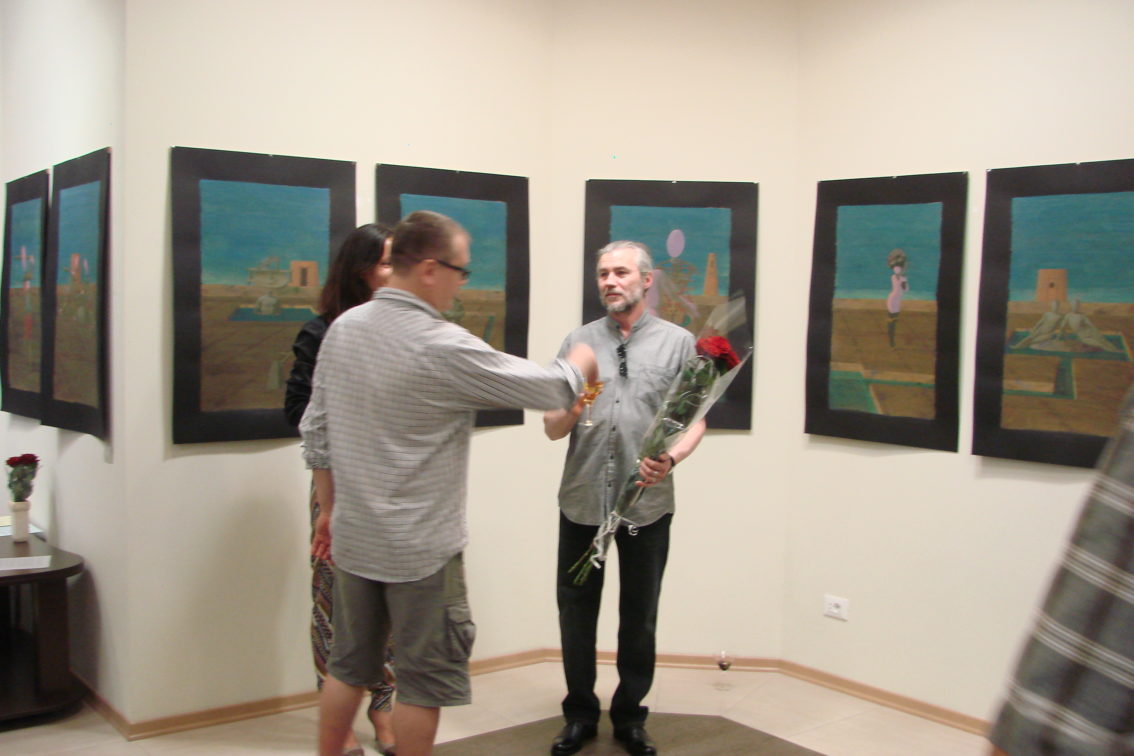 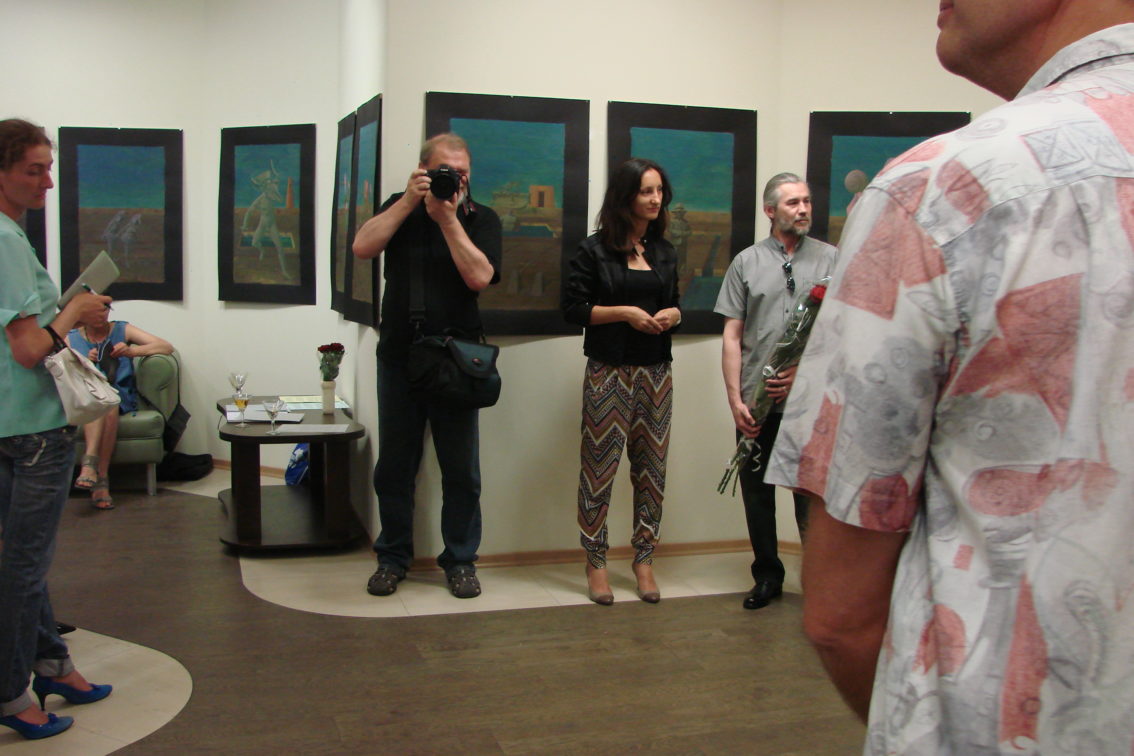 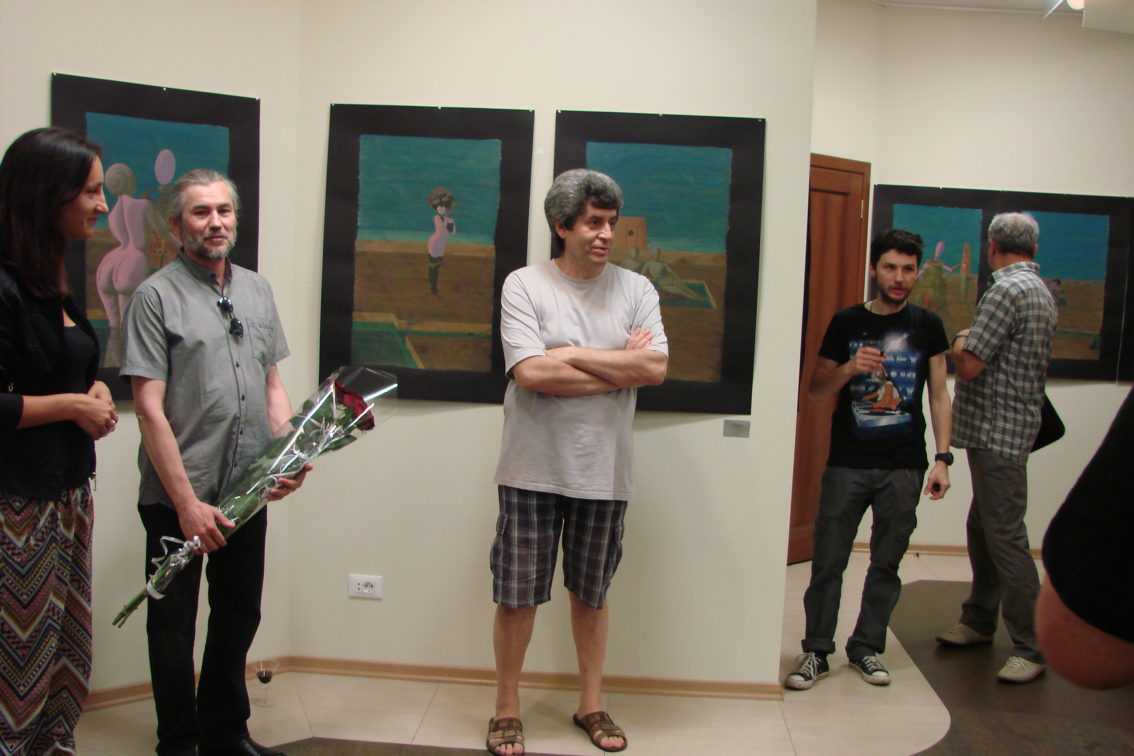 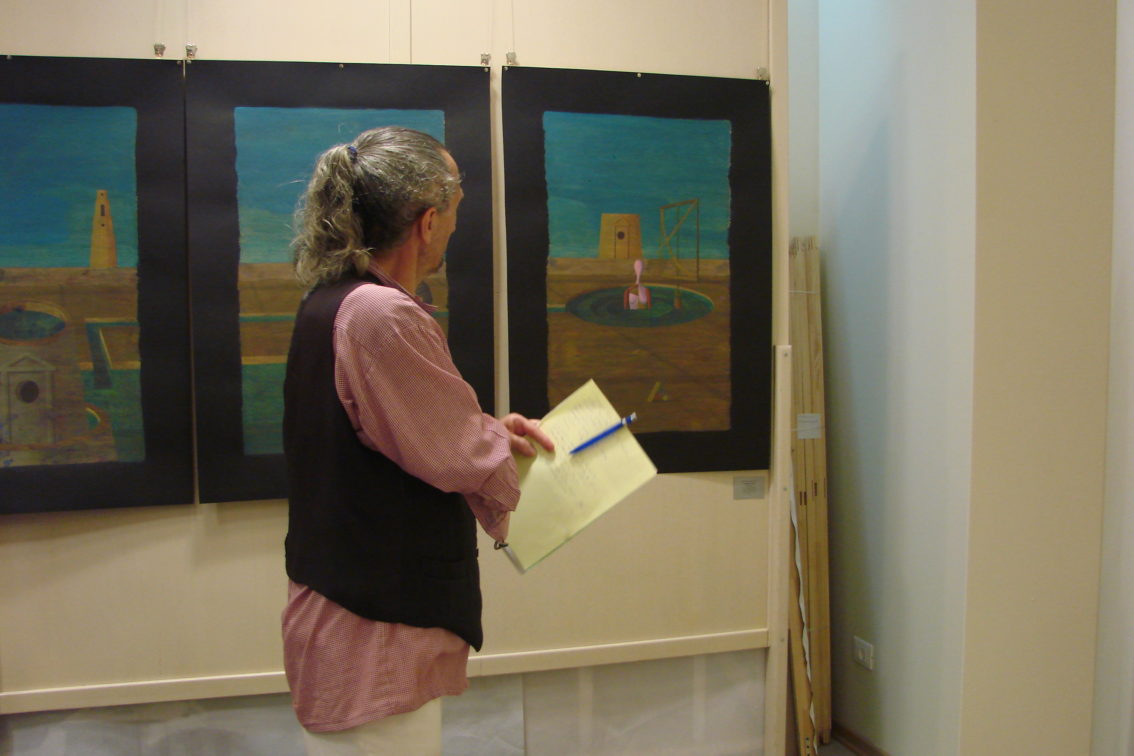 Giorgio de Chirico is inventor of gipermanerizm. His work has identified a twist on the creative outlook of many artists. Understanding of the metaphysical painting was decisive for Dali and Delvaux. It is known that de Chirico had no predecessors. But he was the forerunner of surrealism and the ideological source of the new style – gipermanerizm.

At its core gipermanerist- stylists, who turned in the late 70’s to the critical analysis of the history of art, from the point of conceptualism, mixing art styles and languages of the different eras, thus on this basis create individual mythology.

Founders of surrealism were interested in literary tradition, which led to the appearance of their own works. From many authors, they isolated creativity of Isidore Ducasse, who wrote under the pseudonym `Comte de Lautréamont.` Comte de Lautréamont wrote the poem `Les Chants de Maldoror` and the cycle of poems . Actually, Lautréamont – one of those writers who destroyed the conventions of literary genres and challenged the established norms.

The phrase from the poem `Les Chants de Maldoror`: `Fine, like a chance encounter of the sewing machine and an umbrella on an operating table” – has become a model of verbal surrealism.

We can say that and Giorgio de Chirico and Max Ernst are now classics. Graphic series of Dmytro Oreshnikov dedicated to the work of these artists. Oreshnikov uses images from different sources, combines them, creating credibility of united together by absurd details. Only mysterious metaphysical waters unite the heroes of this cycle, the archetypal figures of which have very specific meaning. People become statues, blind mannequins. Plants are missing but buildings play an important role. Parts of antique sculptures, towers on the horizon, frozen and frightening space – Dmytro Oreshnikov conducts a dialogue with the past and by appealing to a variety of quotations and allusions, creates his own world- an alien world, where nothing responds to our call and where all elements are involved at the same time. Using as the basis the collage construction of the graphic novel by Max Ernst and using some of the details of the work of de Chirico, photos, anatomical tables of people and animals, astronomical instruments and fragments of works by artists of previous eras – Dmytro Oreshnikov invents a hypothetical culture and according to rules creates its images.