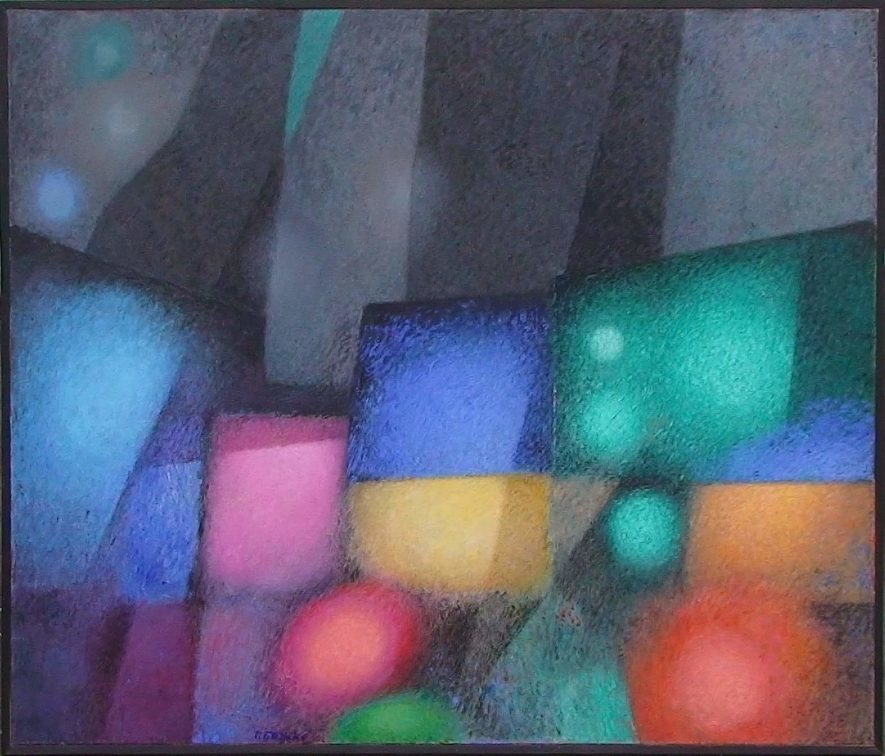 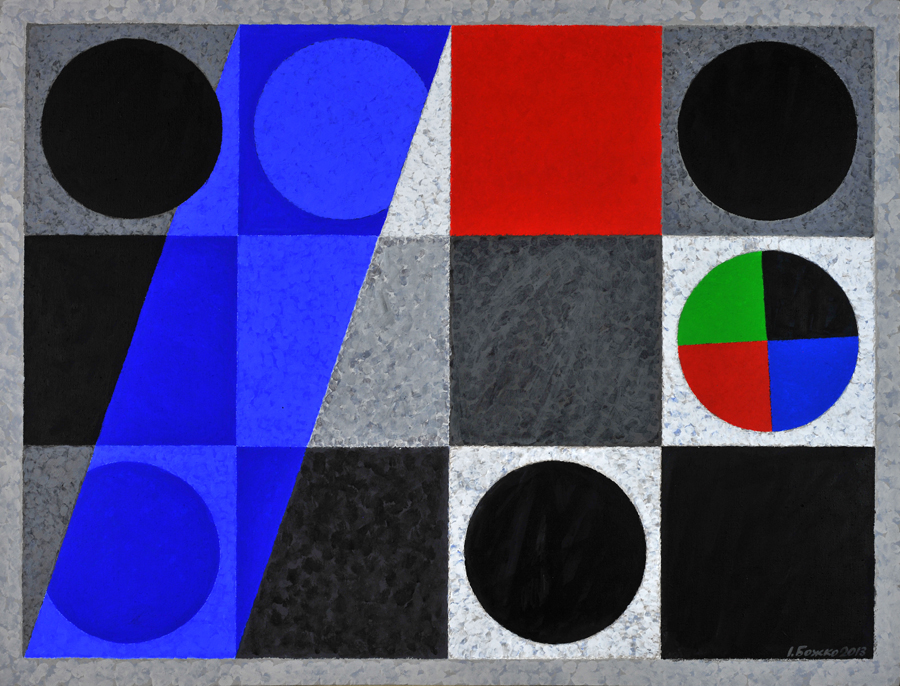 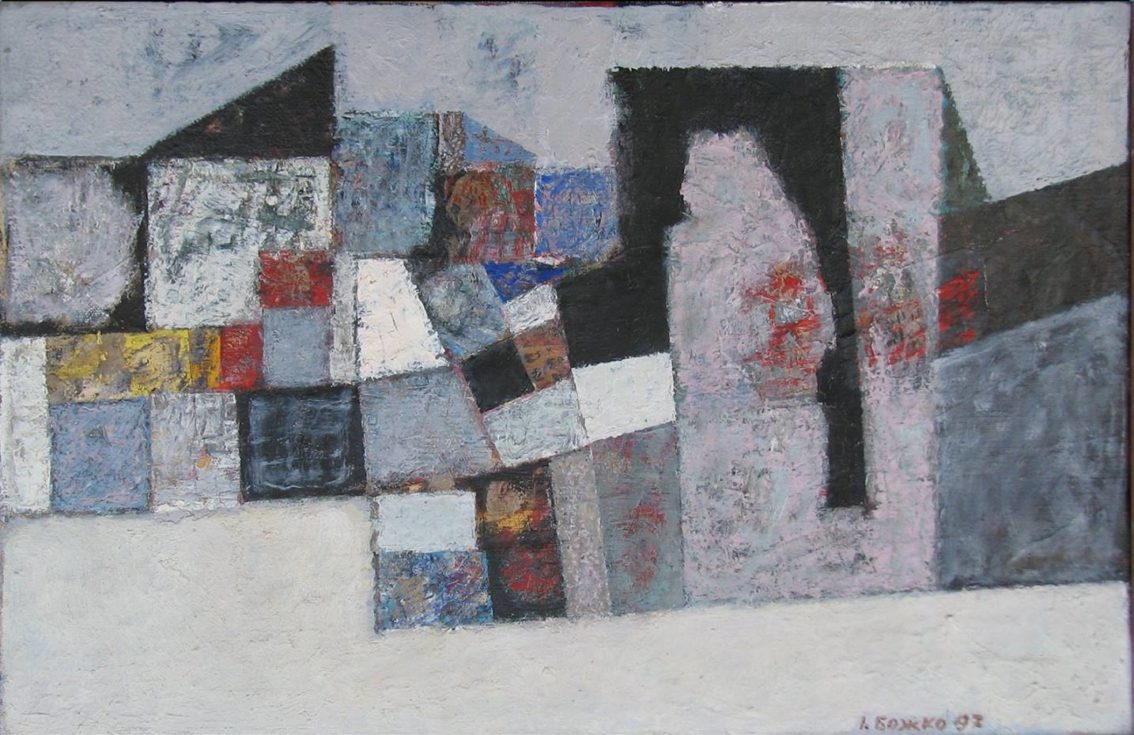 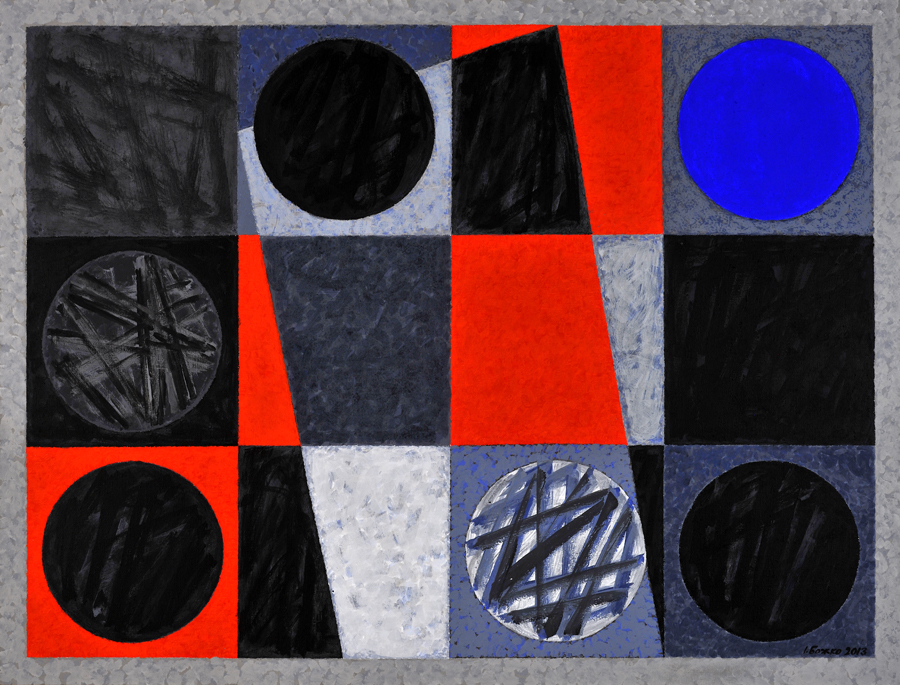 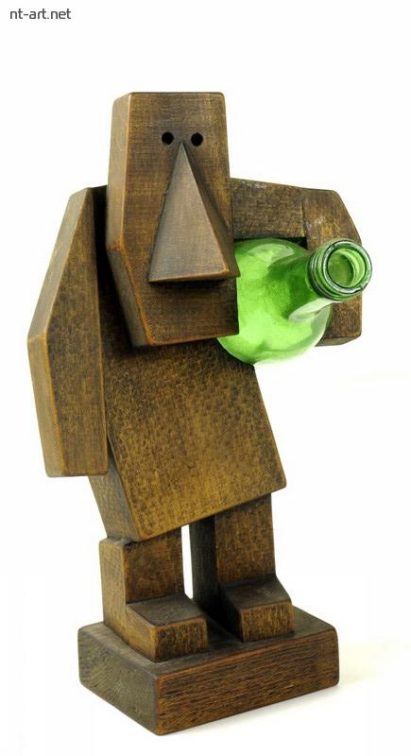 Igor Bozhko is not only a painter. He is the artistic director of two films. Several times he starred in films as an actor. In his scenario, filmmaker Kira Muratova shot the film `Three Stories` (The first story – `Boiler room №6`).

Igor Bozhko shot several documentaries and feature films that have been presented at international film festivals and shown on television. In 2008 he wrote the play `Day of Silence`.

Igor writes the music for the six-string guitar, which is performed by professional guitarists in prestigious concert halls of Ukraine and abroad.

Paintings of Igor Bozhko are kept in Kyiv National Art Museum, the Museum of Contemporary Art in Khmelnytsky, in museums of Odessa.