Lesia Maruschak “KRAINA: I am the land” 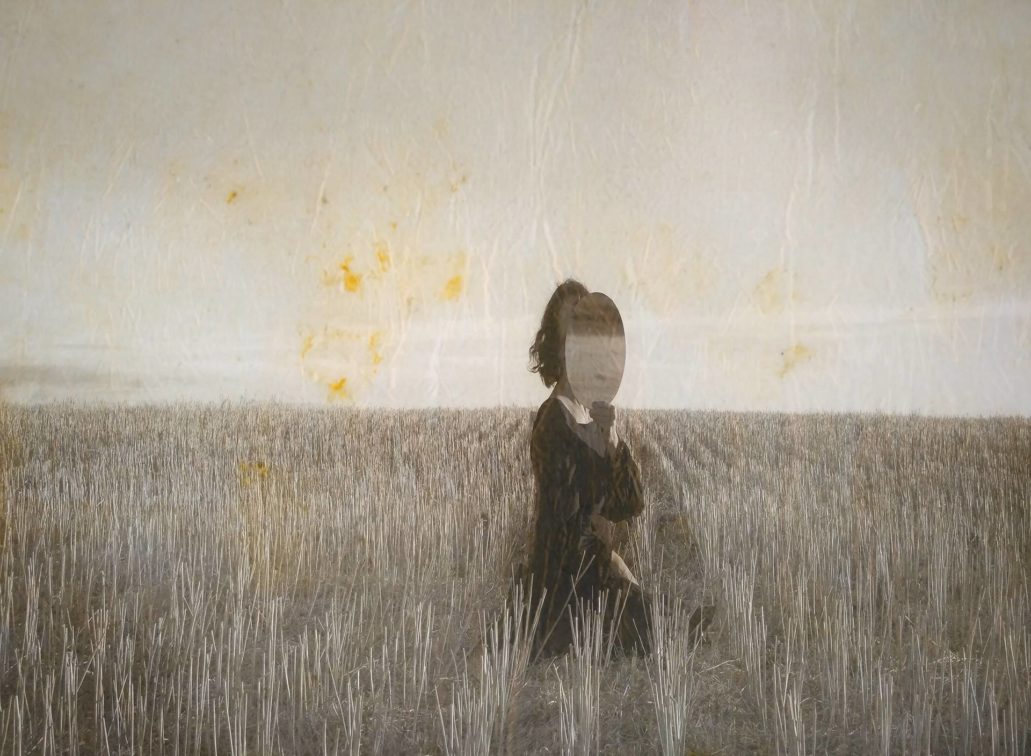 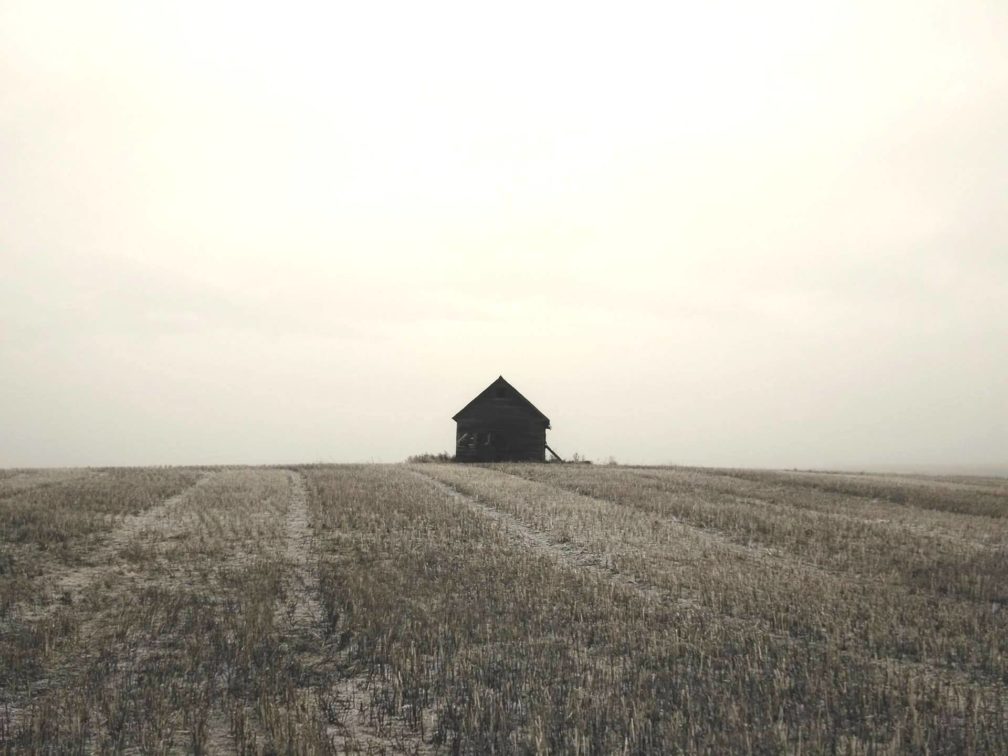 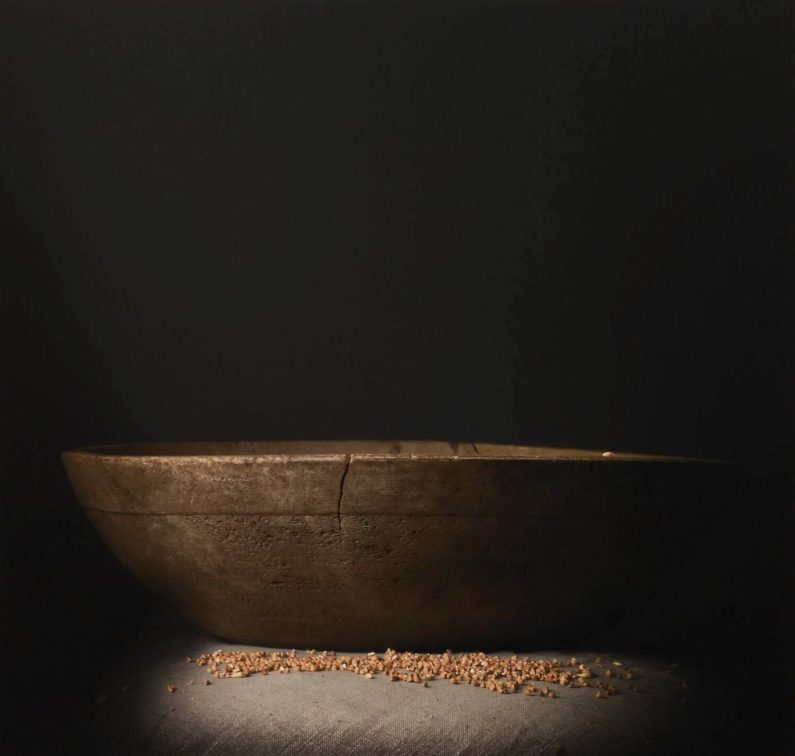 The exhibition “KRAINA: I am the land” is an homage to CANADA 150 and will tour four cities in Ukraine as a complement to all the 150th anniversary activities taking place in Ukraine.

The multi-media installation gives form to an ‘imagined geography’ where time, identity, history and abstract spiritual concepts are blurred. Maruschak’s relationship with the land and the meaning hat her life derives from it are echoes that prevail. The fragility of human existence and the role of the photograph in provoking an inquiry by the viewer are central to the series.

Reworked and reprocessed deteriorating and damaged photographs are the series’ keystone. Like ghosts of the past, they are presented on silk panels that flutter in the installation space. Their almost translucent black and white presence – tinged with ochre and cinnabar from years of neglect – defines the series’ moody, dreamy and muted palette.

Vast uninterrupted vignettes of the icy Canadian prairies – spaces where scale and distance are difficult to gage – follow. Large in format, they draw us to their space and encourage us to experience the physicality of the prairie landscape. A black-robed incarnation of destiny – the keystone of KRAÏNA – weaves her way throughout the series. Walking barefoot – as her ancestors did when they arrived in Canada – she appears like the mother thread of life. Maruschak unveils her in photographs and a performative element which is much like John Cage’s 4’33. Pulling us in to its silence Maruschak’s act of walking on the prairies becomes a metaphor for remembrance.

KRAÏNA spurs an exploration of loss, shifting identity, and cultural issues of global significance as we make our way through contemporary debates on immigration.

Known for her poetic sensibility, Lesia Maruschak, is recognized as a contemporary artist who unveils an inner beauty defying place and time. Born in Alvena (Canada) in 1961, she spent her childhood on the Canadian prairies. She later received her MA in ethnography from the University of Saskatchewan, and a MBA from the University of Ottawa.

Inspired by the work of Alberto Giacometti and Peter Lindbergh, Maruschak began exploring the essence of beautify and mankind, our place in space and time, and memory and identity. Lindbergh, recognized as one of the most influential contemporary photographers, states: “I very much admire the honesty in your work and I do feel your love and empathy in all your photographs I know and love.” Maruschak’s exploration of the medium of photography and its boundaries – in her works and metaphorical performative elements – coexists with an emotional intensity, a sensibility and an honesty that come from deep within her. Her works delve into a visual exploration of our understanding of eternal subjects at the root of humanity.

Maruschak’s works are in various national and international private and public collections and she has received numerous awards including the Governor General of Canada’s Caring Canadian Award and the Sovereign Medal award among others.

She currently lives between Ottawa and Alvena.