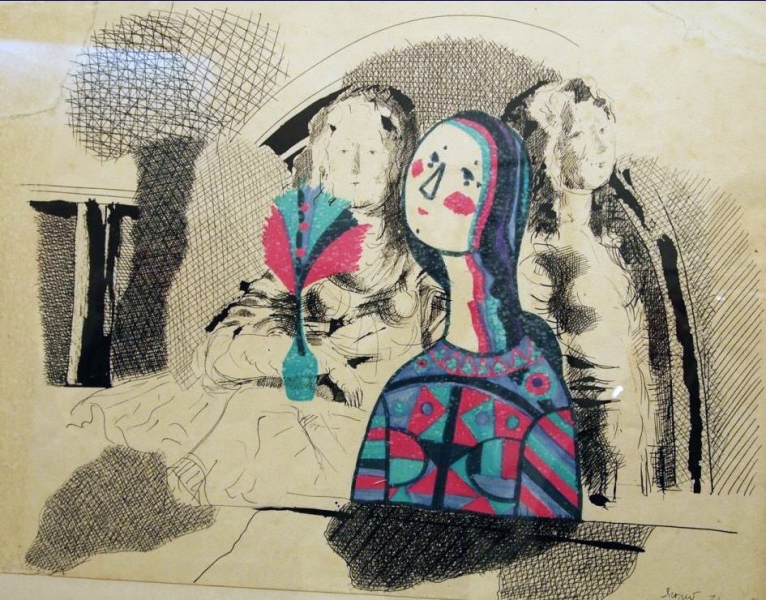 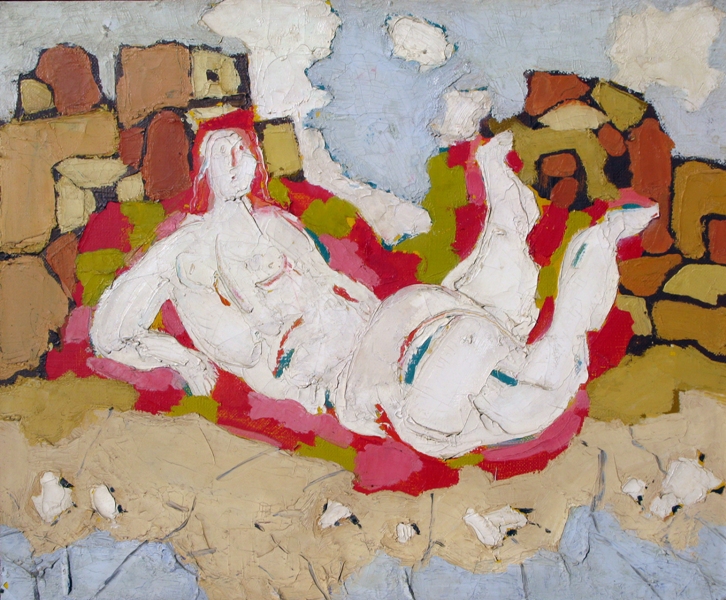 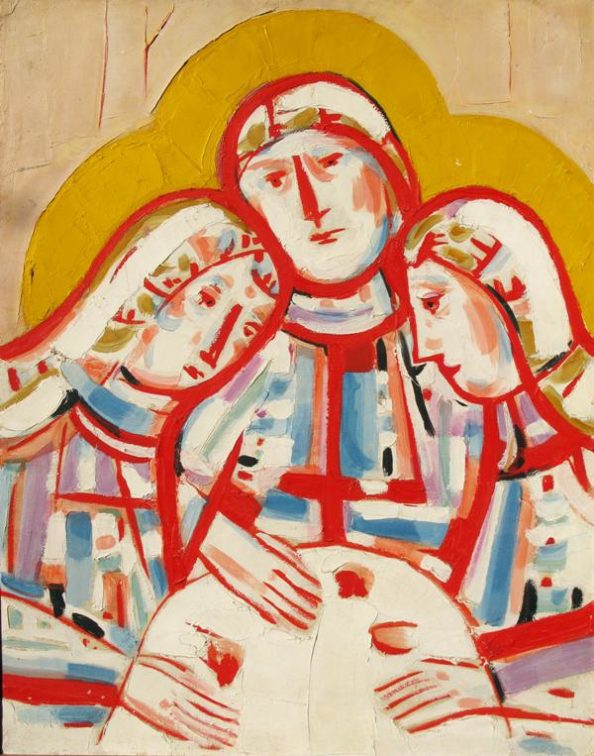 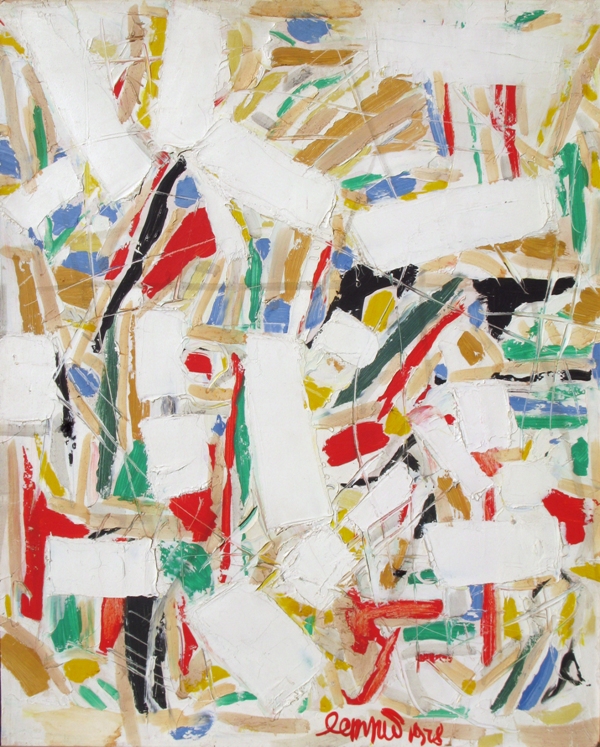 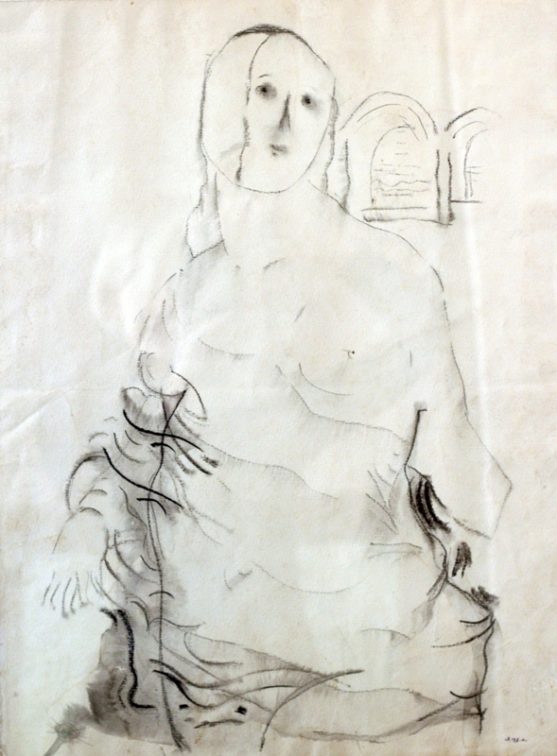 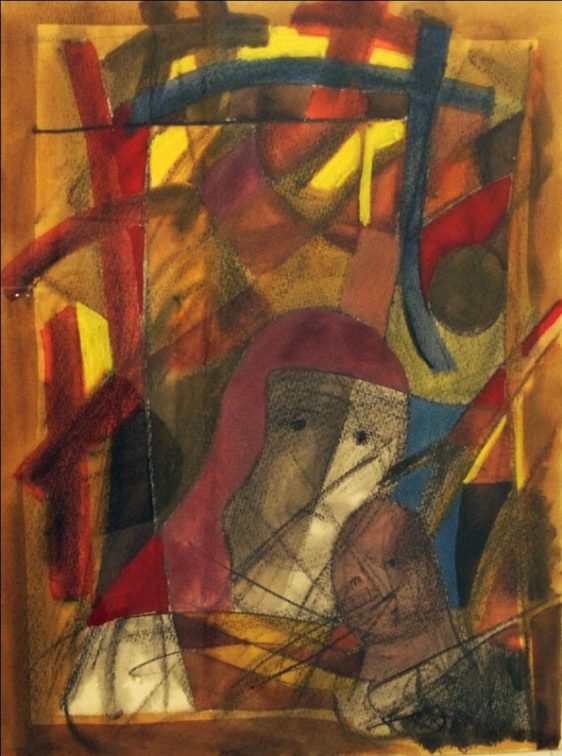 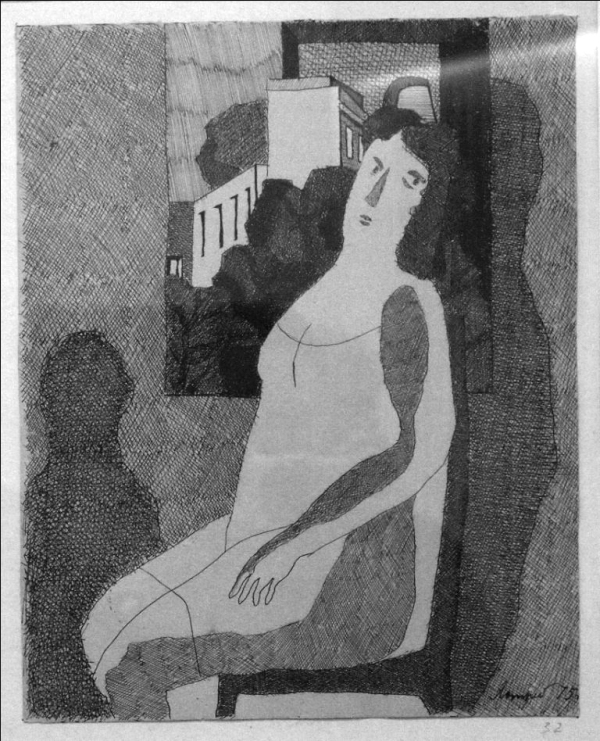 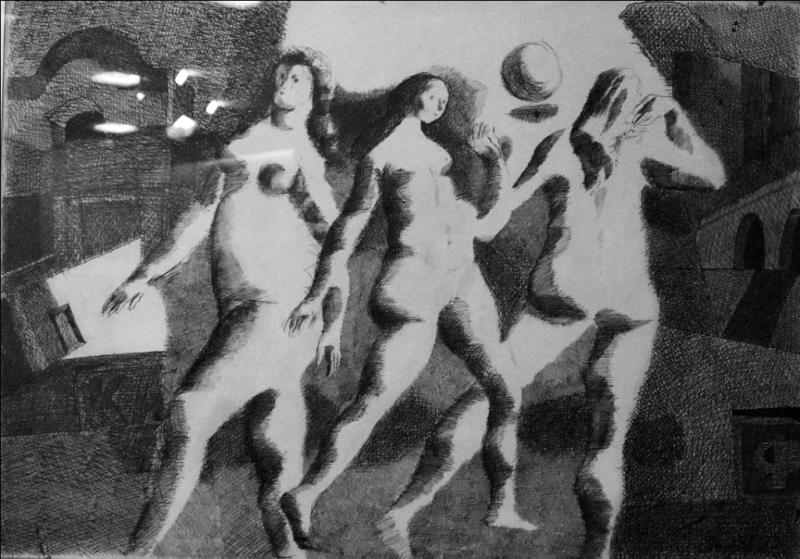 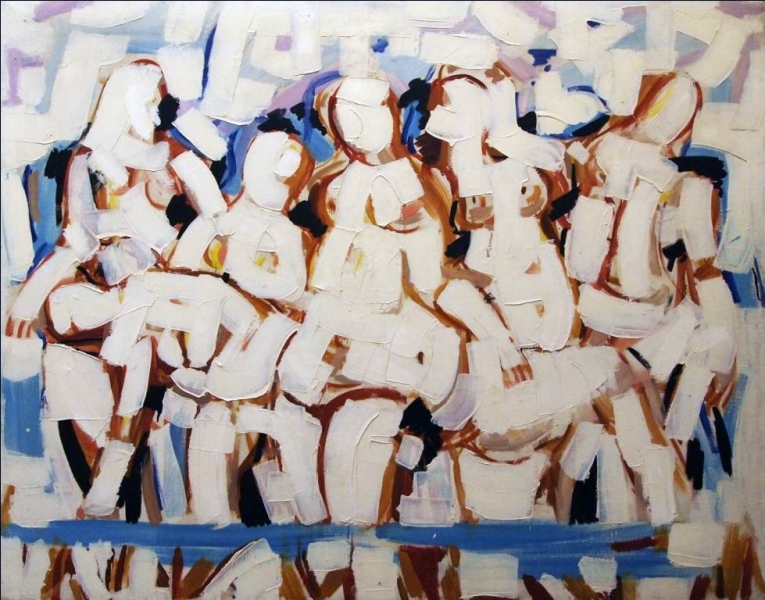 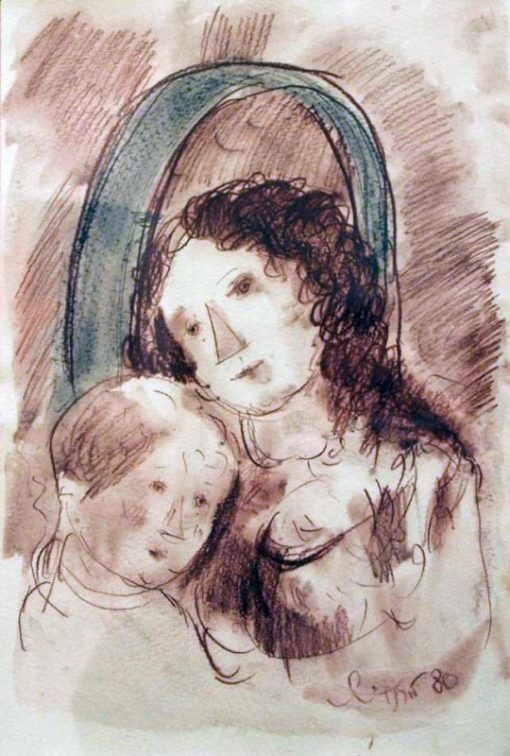 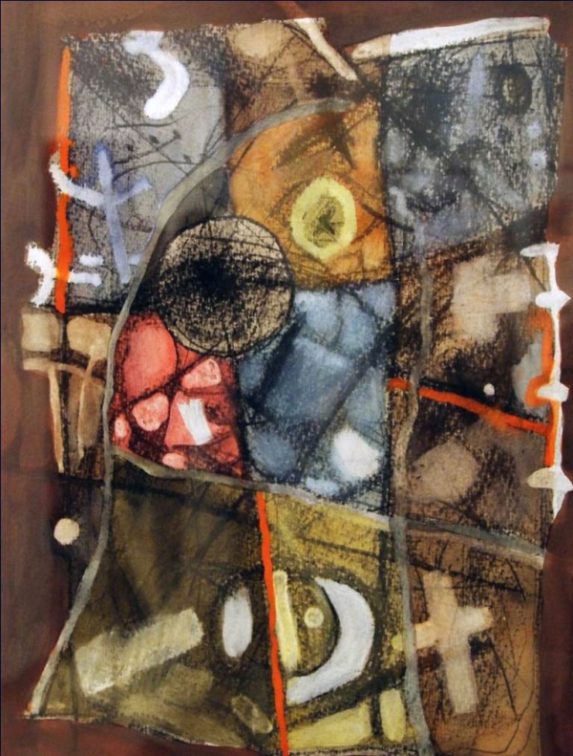 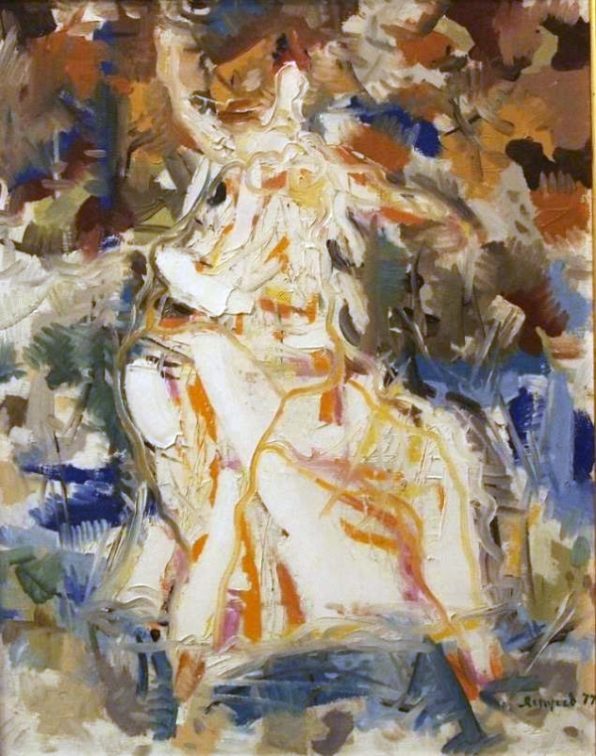 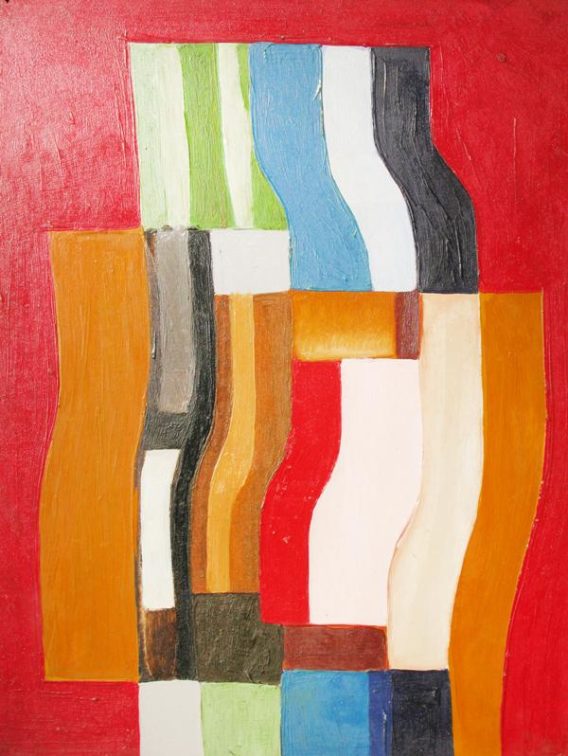 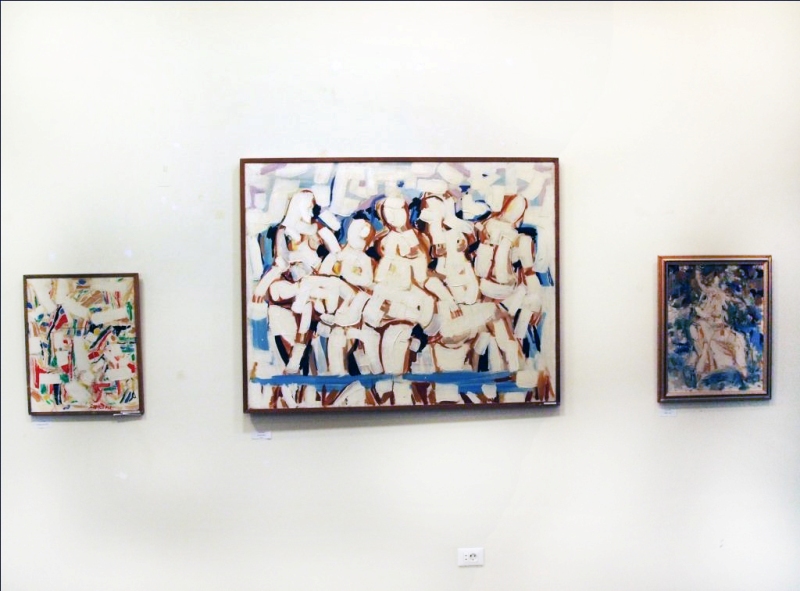 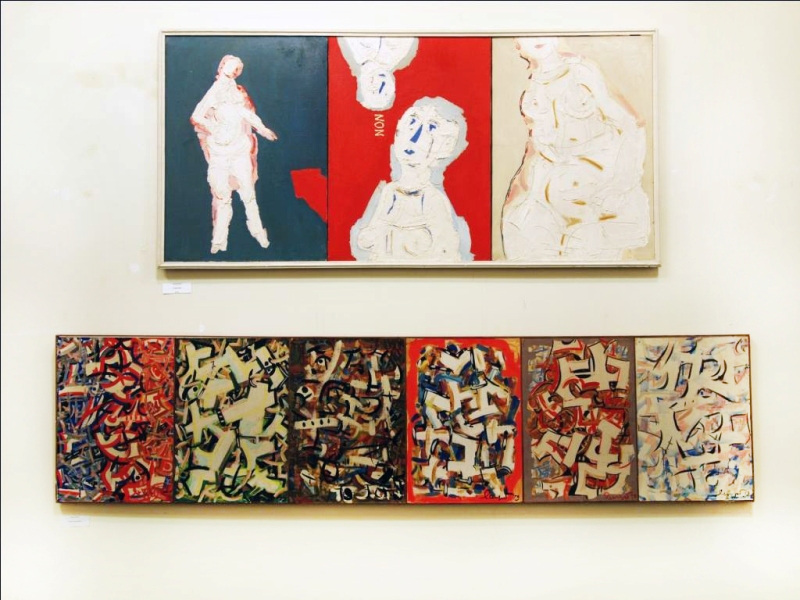 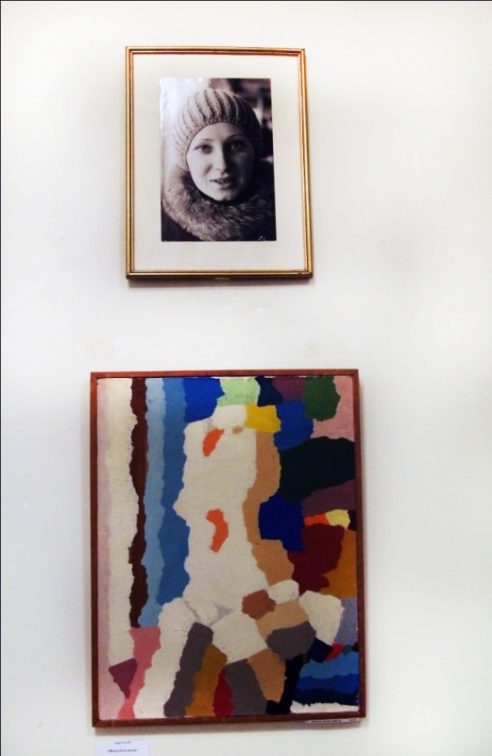 Contemporary Art Gallery NT-Art opens an exhibition of one of the brightest representatives of Odessa non-conformism – Ludmila Yastreb. The exposition will include graphic works, which had not been previously exhibited.
The art of Ludmila Yastreb goes back to the two fundamentals – folk art and traditions of the world classics. Not only scrupulosity of the performance, but also internal sense and figurative meanings are visible in the masterfully executed works. The picture is not divorced from reality, though it is veiled and becomes a riddle for the viewer. The outline of graphic images and plots is a visualization of human emotions and feelings in the language of the artist`s talent.
“…The artist, because of the specificity of his activities and vital necessity, was one of the first who pointed to the spiritual, eternal truths, to which we must return the souls of people. The power of art, its true nature, and mostly contemporary art, has a powerful influence on the destiny of the society”.
From the notes made by L. Yastreb
Yastreb Lyudmila
Born 04/10/1945 in Kvasnikovka, Saratov region (Russia). From early childhood she lived in Odessa. In 1964 graduated from Odessa Grekov Art School. Since 1969 Lyudmila exhibited at the regional, republican, all-union and foreign exhibitions. She was an active participant of nonconformist movement, the exhibitor of many apartment exhibitions in Odessa and Moscow. An outstanding creator and muse of Odessa underground. She had a great influence on the nature of Odessa painting.
The master`s works are stored in the collections of the Art Museum of Odessa, the Odessa Literature Museum, the Museum of Modern Art of Odessa, the National Art Museum of Ukraine (Kiev) and private collections in Ukraine, Norway, Germany, the UK, Bulgaria, Italy and Russia.