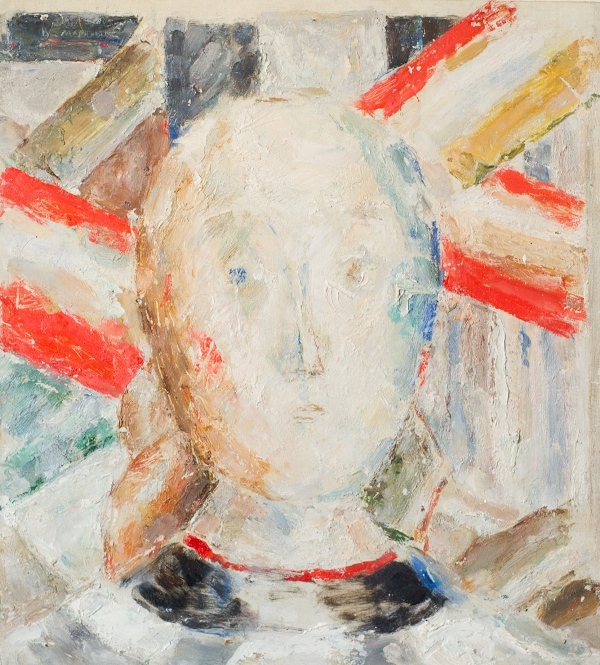 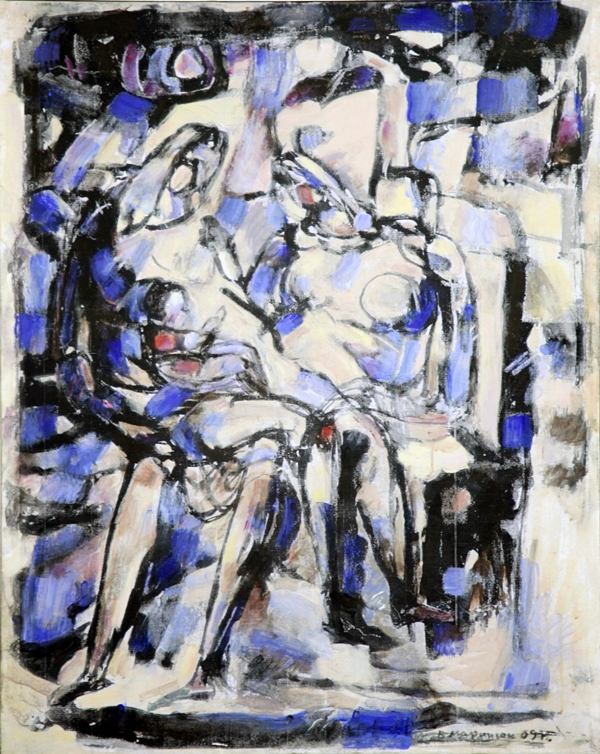 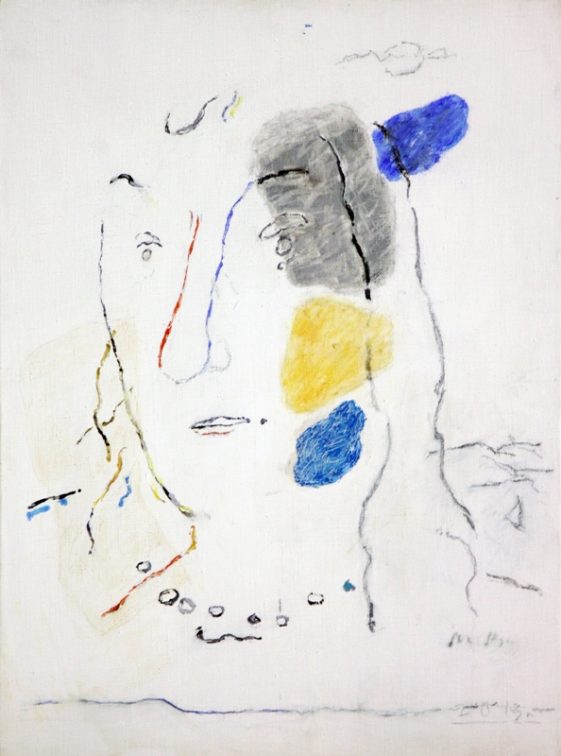 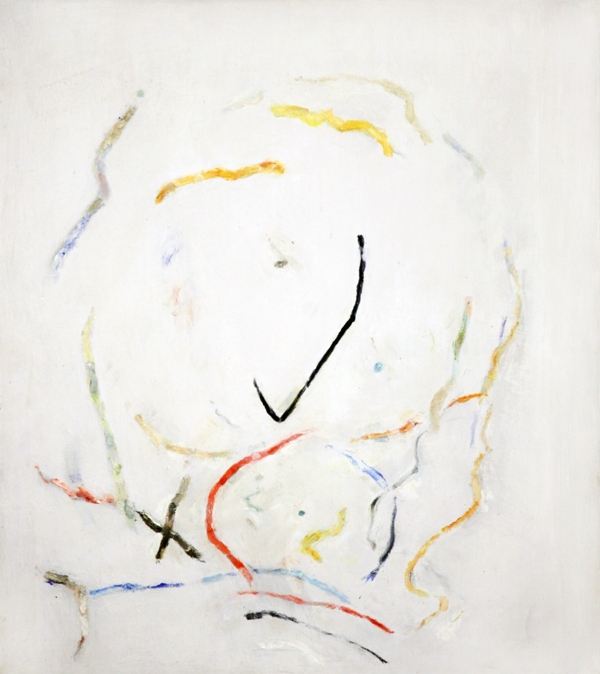 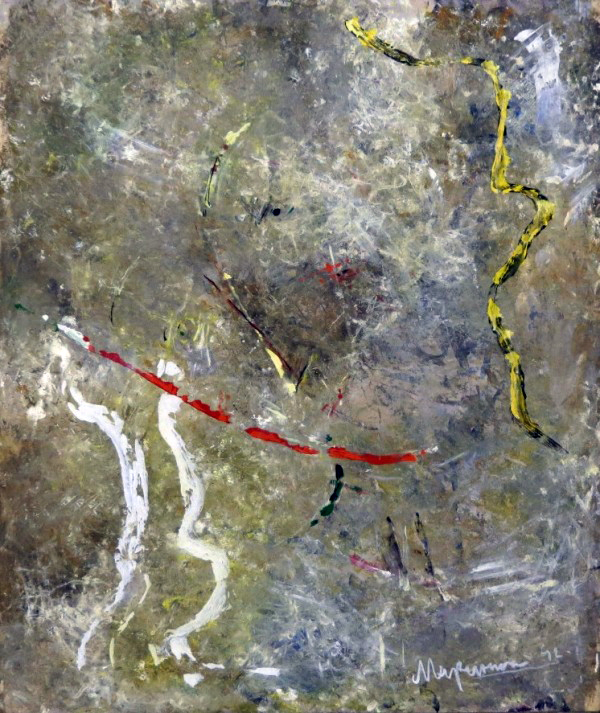 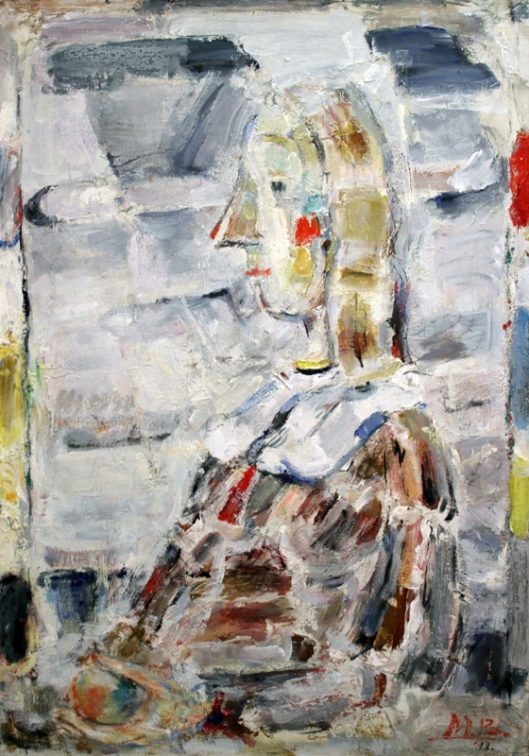 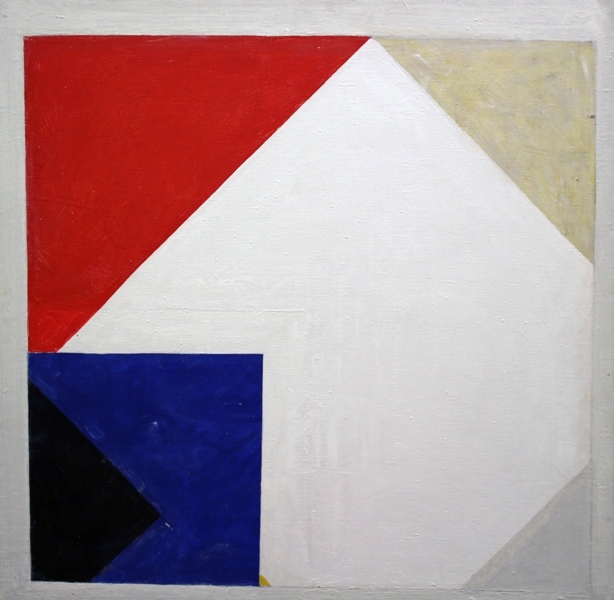 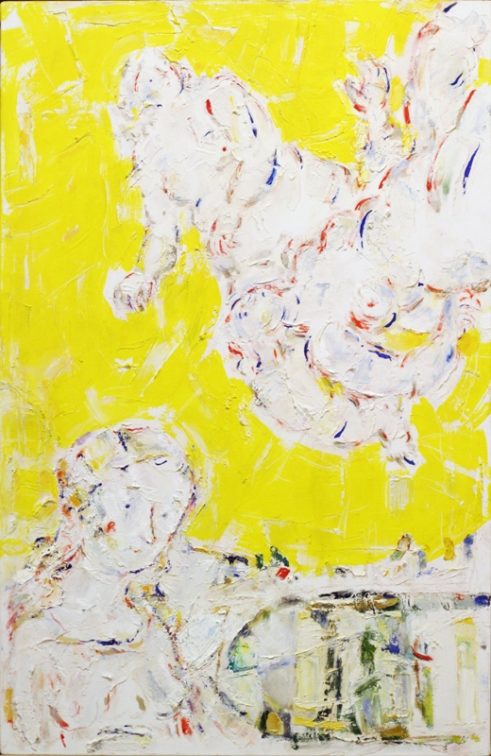 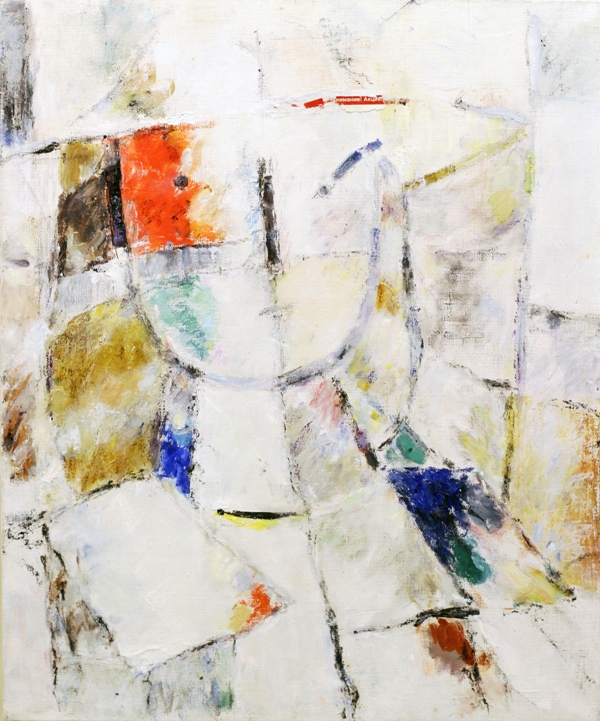 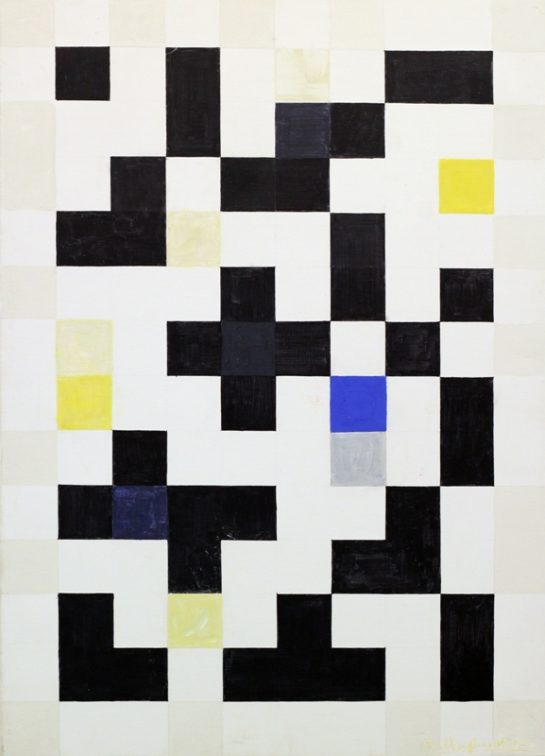 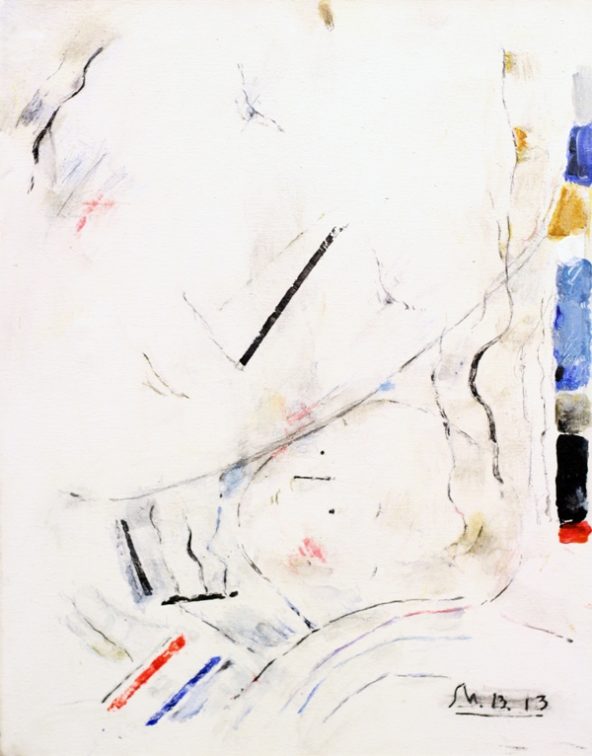 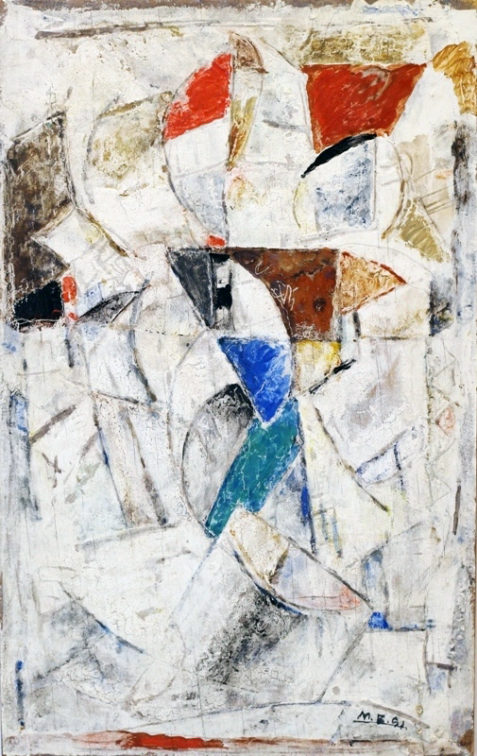 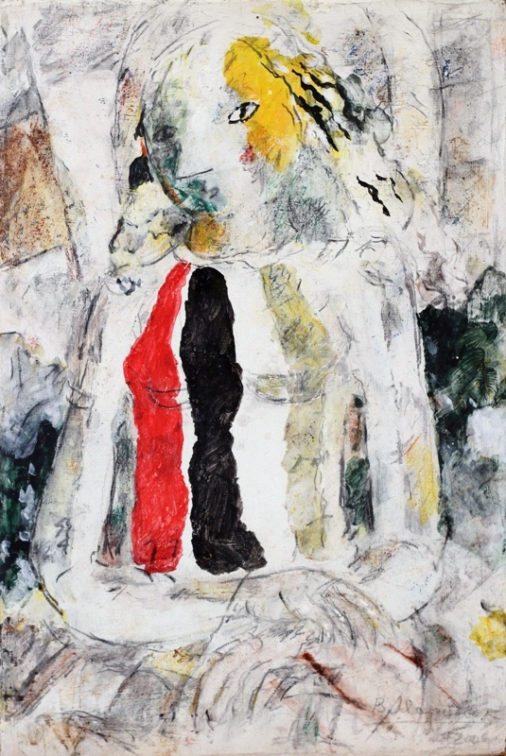 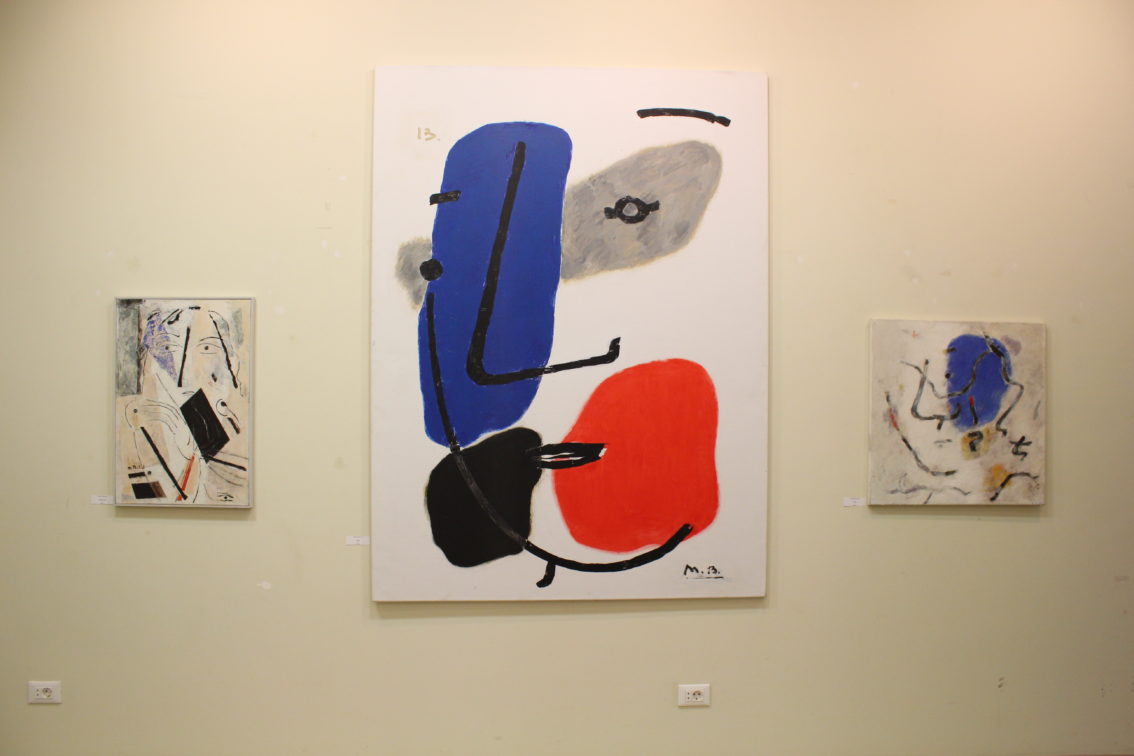 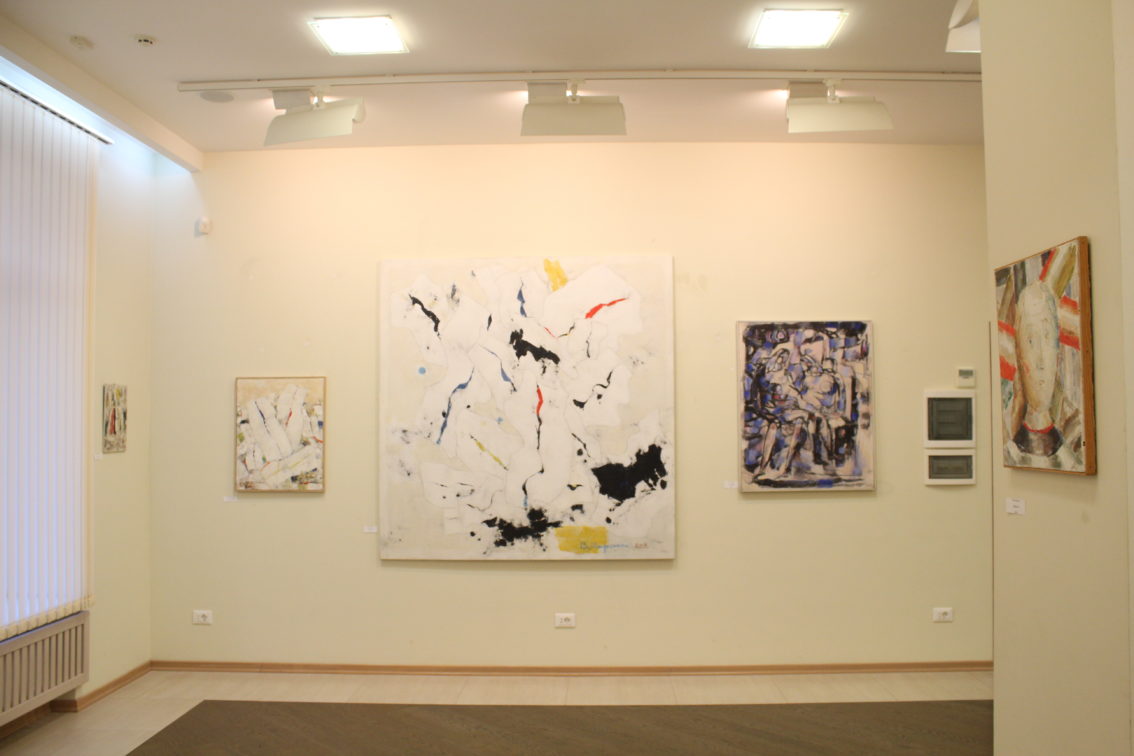 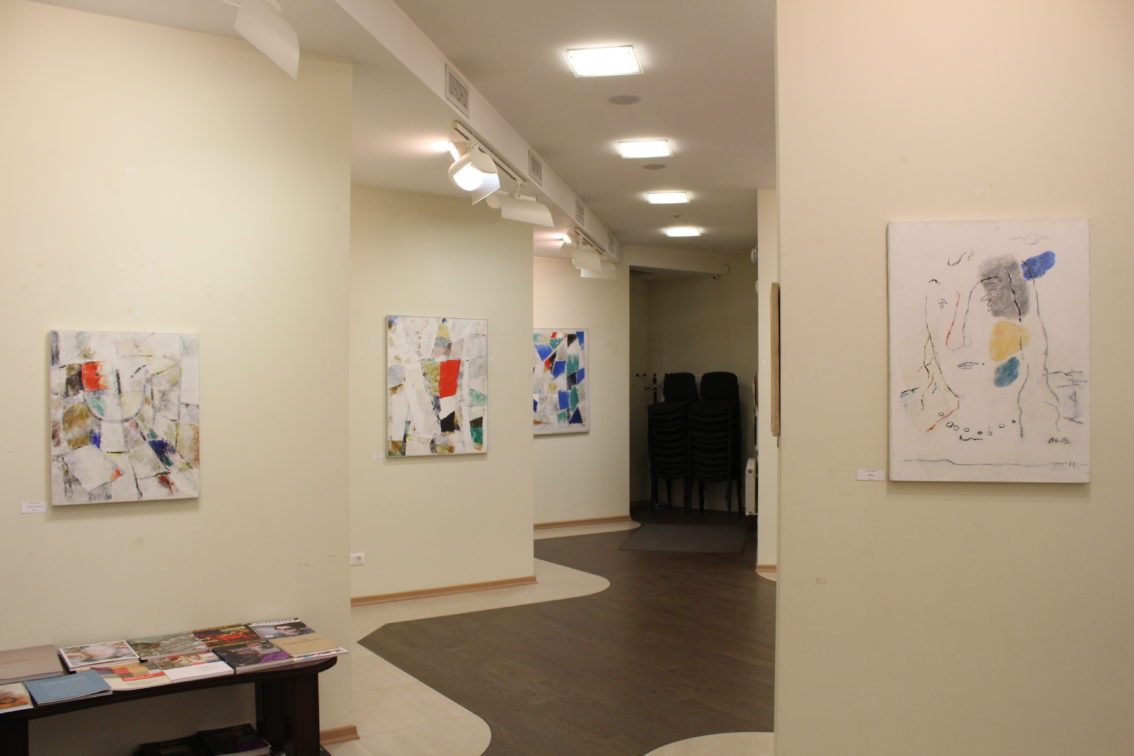 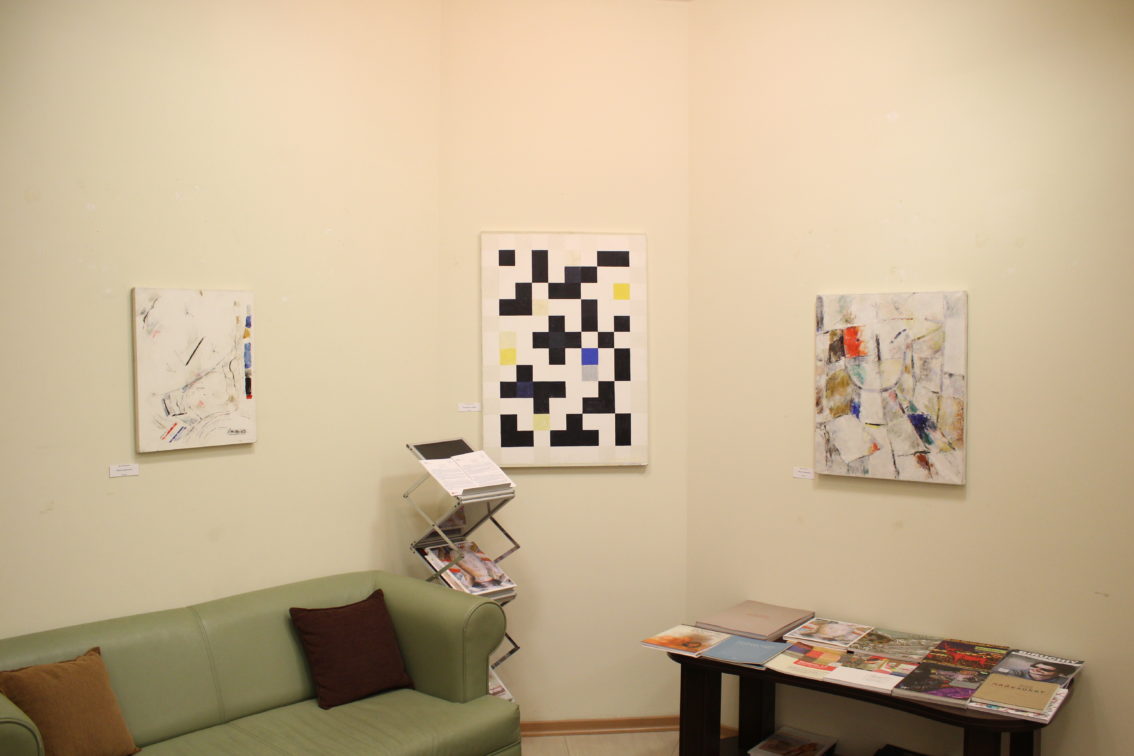 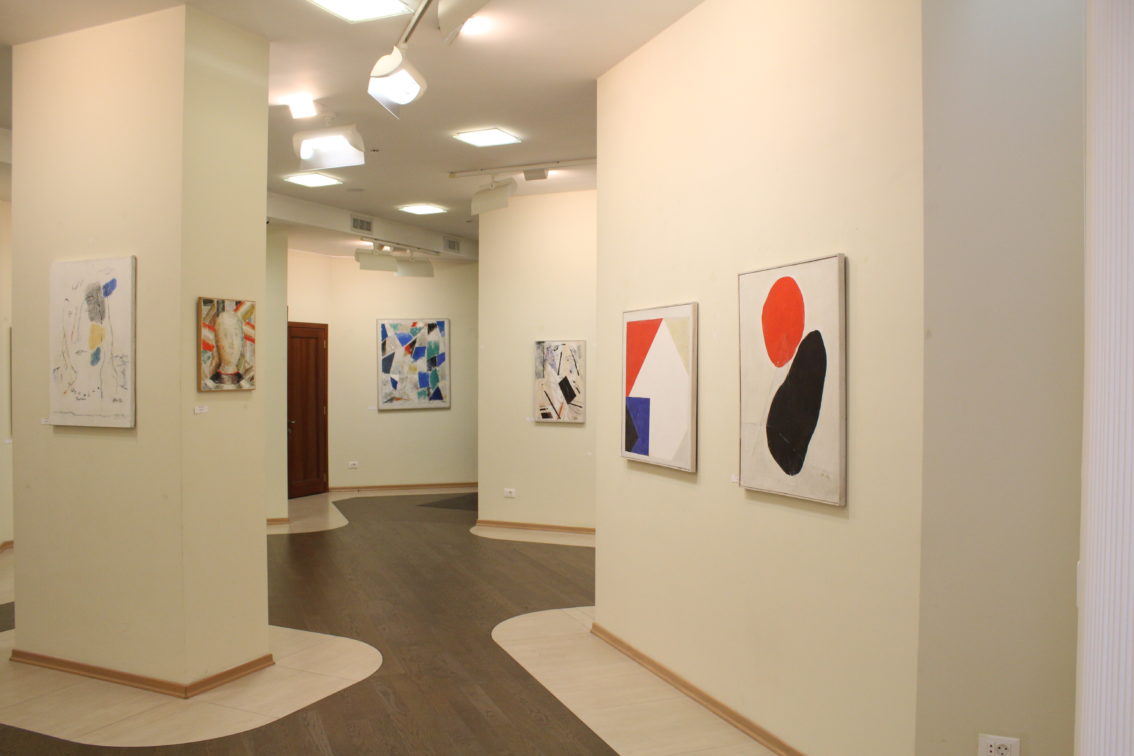 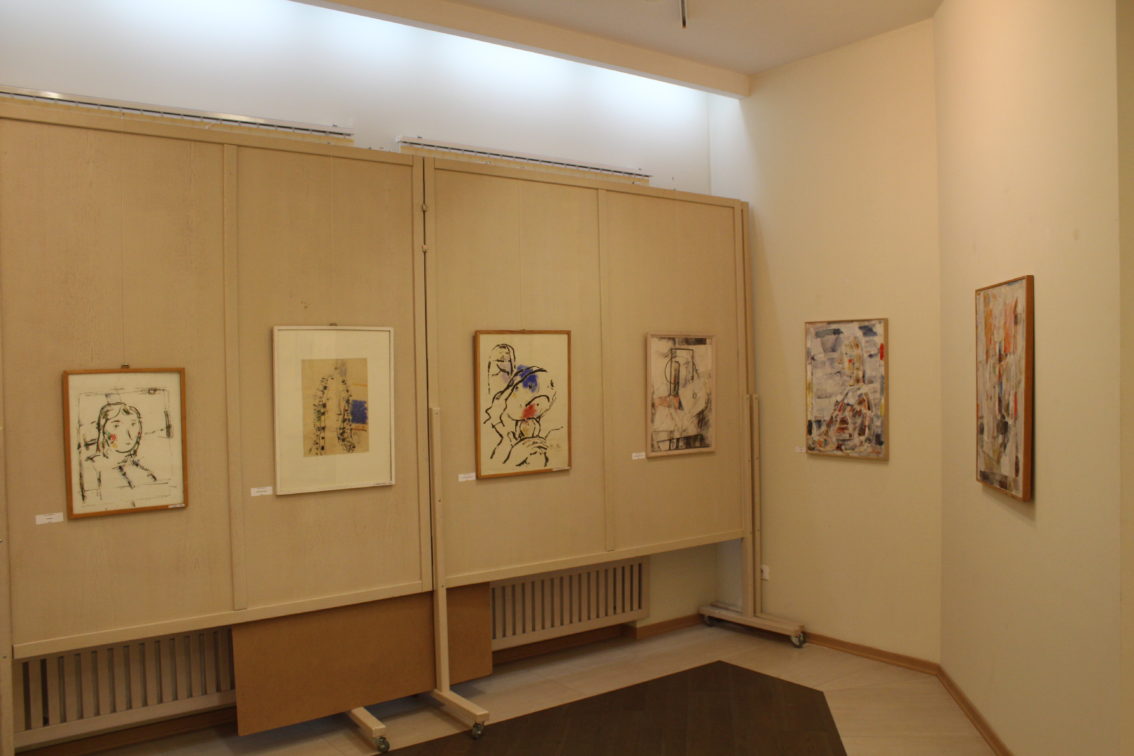 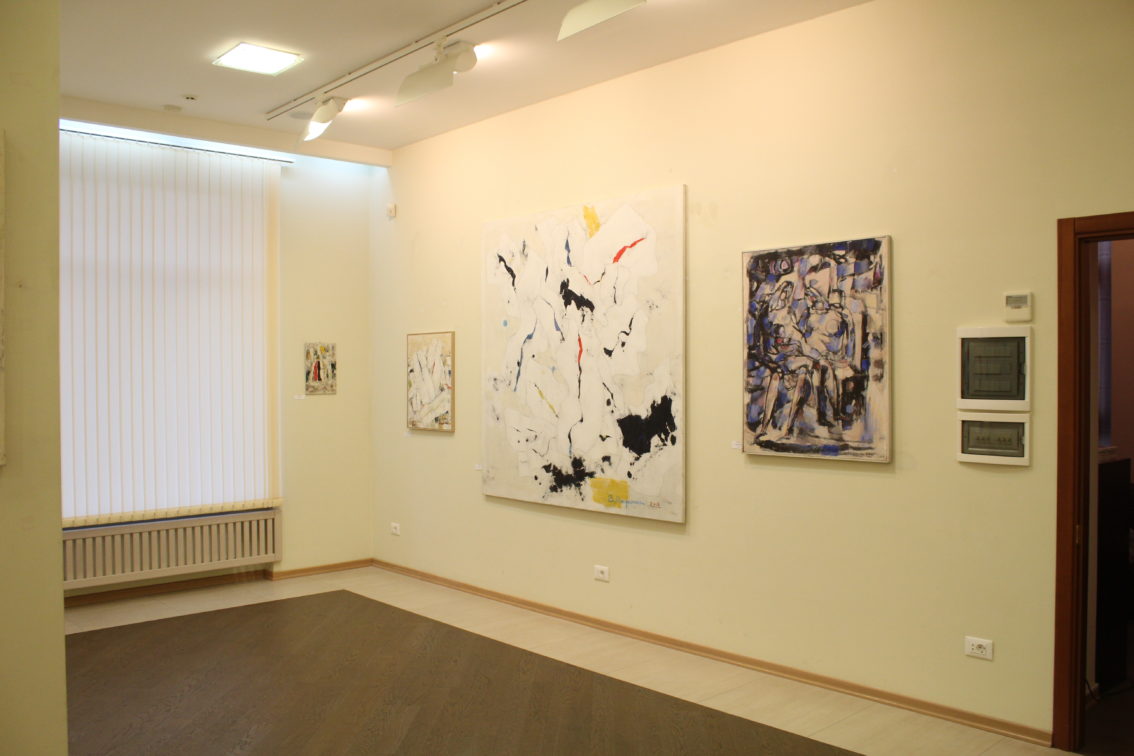 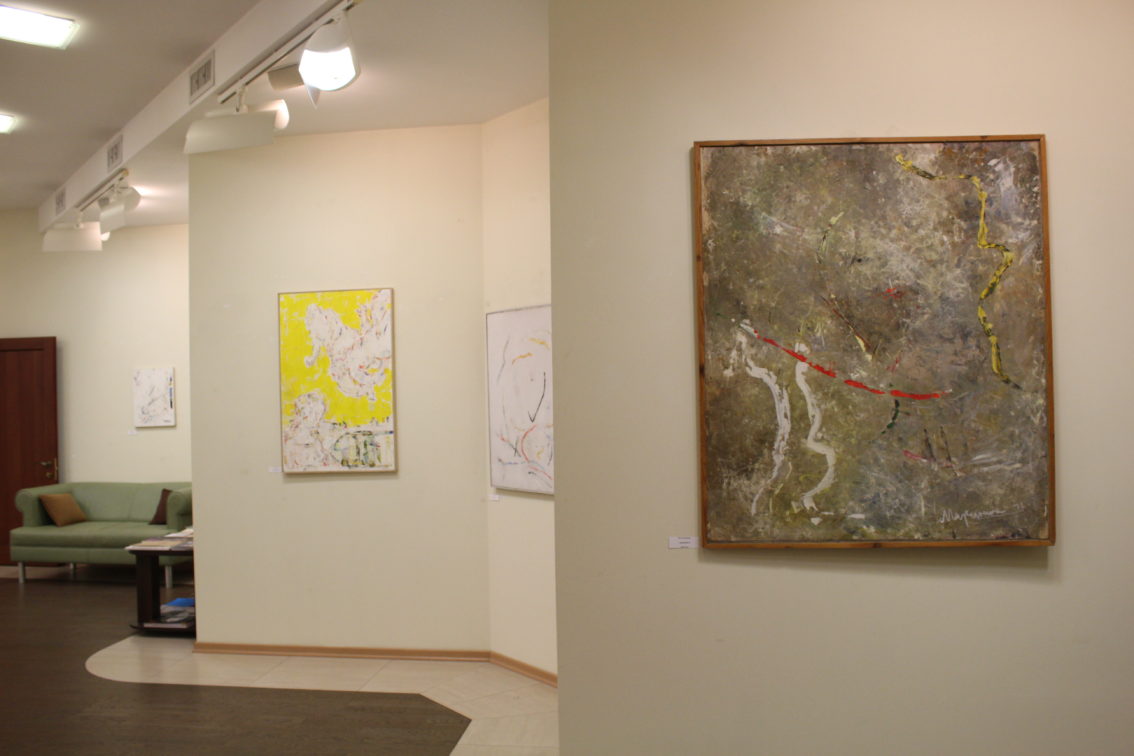 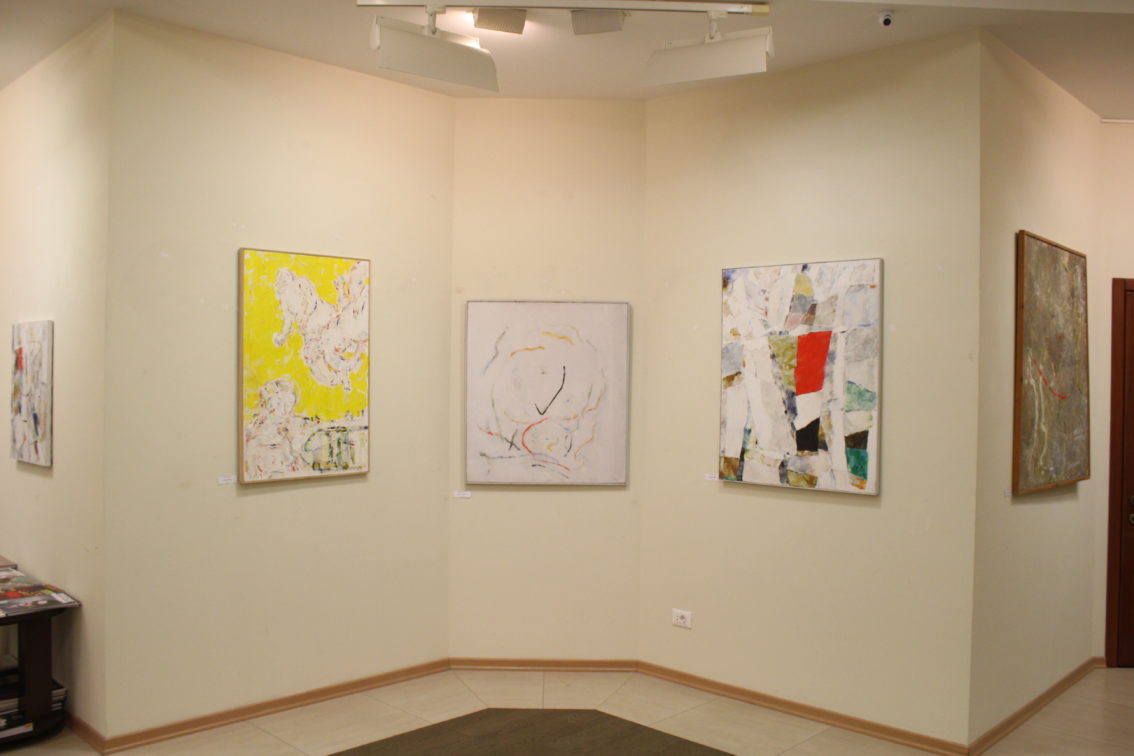 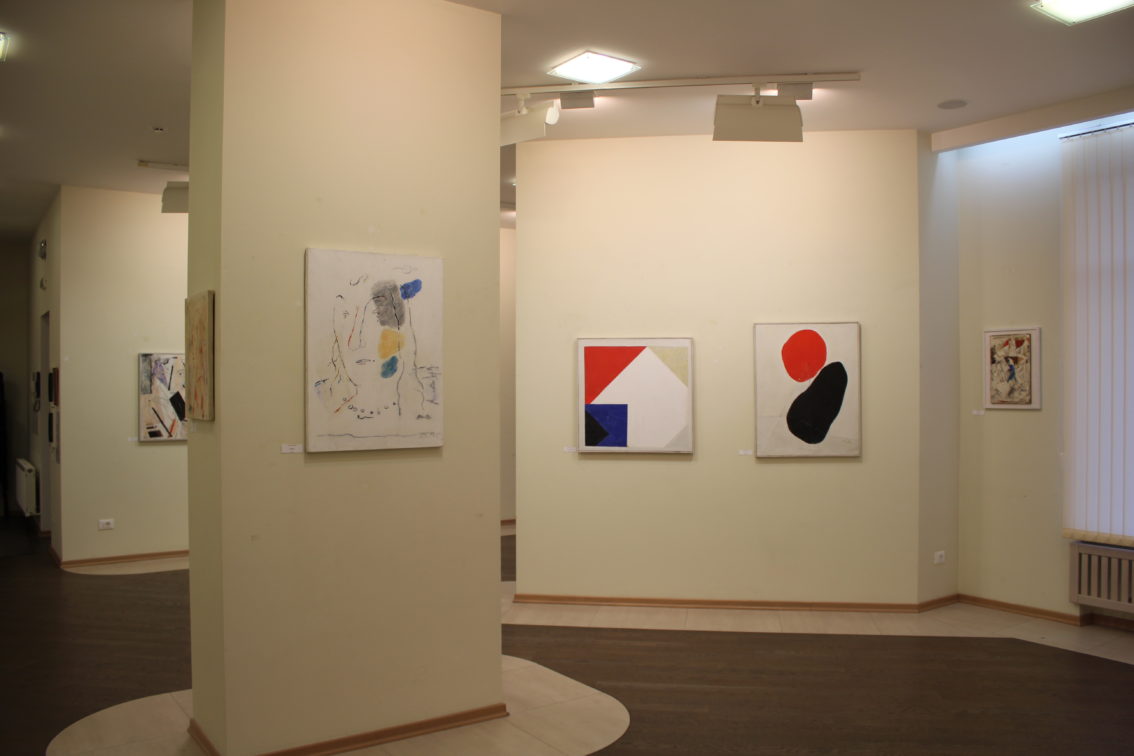 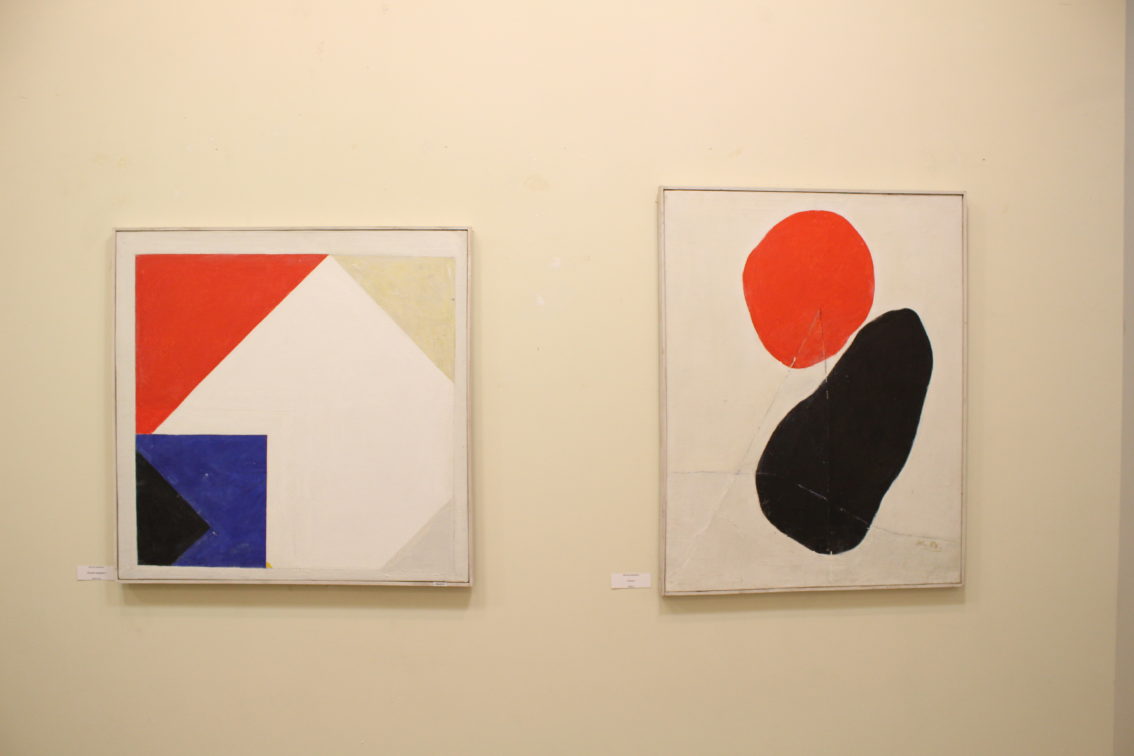 NT-Art Gallery presents an exhibition of the Honored Artist of Ukraine Victor Marynyuk.

Talent of Victor Marynyuk is not a blind but powerful source of light that opens for those who see the world of the unknown states. His works are organic in any surroundings. They are as an outlined fragment of being. They invite to observe not reflected but again created world.
The works of Victor Marynyuk are full of beauty and mystery – there are light and color, time and space, concrete state of mind, clarity and harmony.
Looking at his works at the same time we can feel the sound of European modernism, the art of the Renaissance, ancient traditions of iconography and even more distant archaic.
The artist himself likes to emphasize: “Nature created a man so that man explained it”.