Yuriy Yegorov. Music of the Spheres 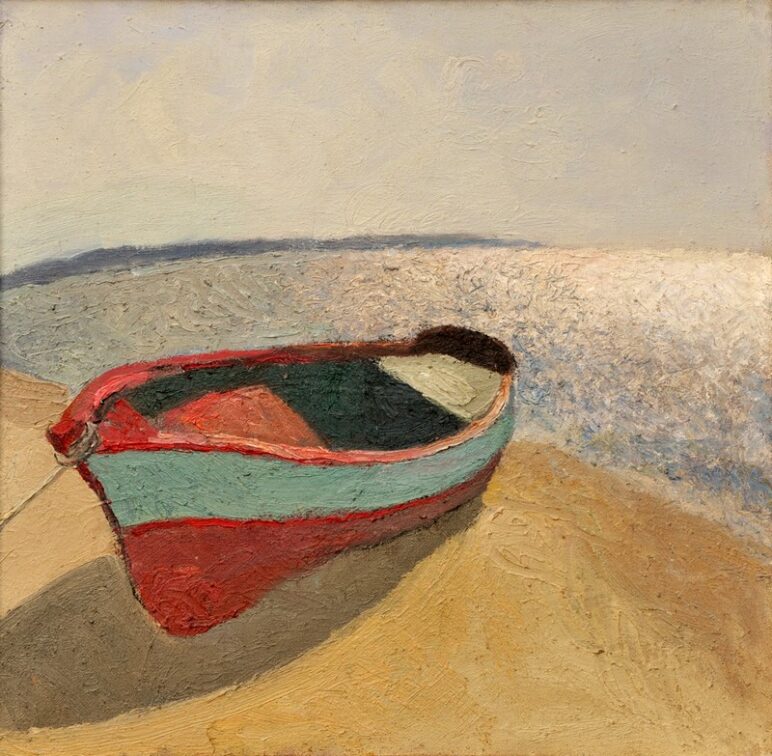 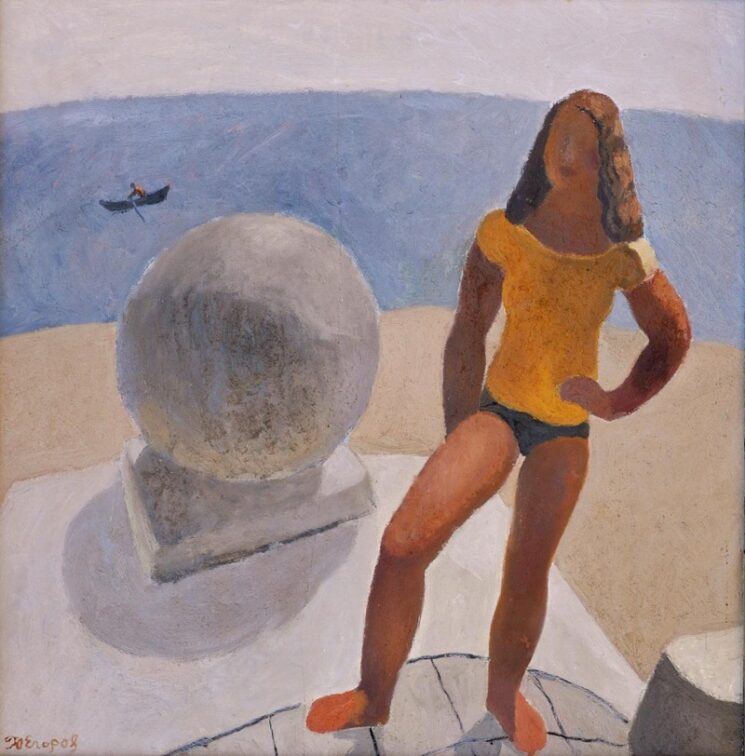 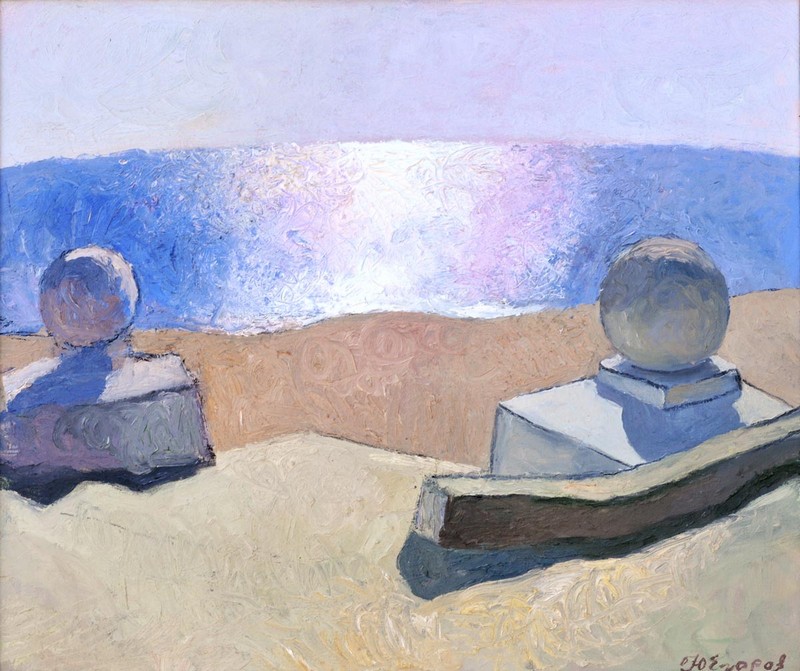 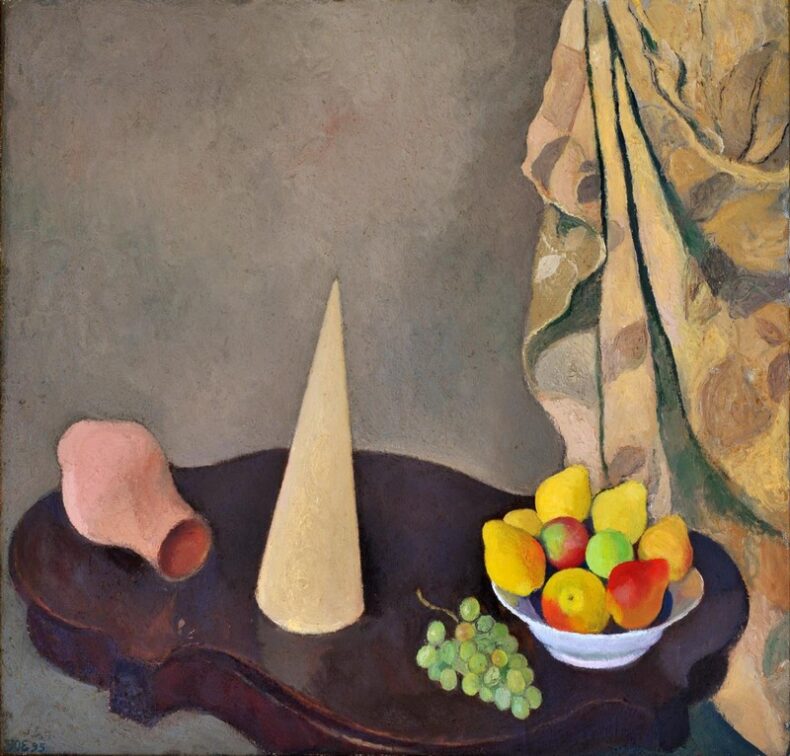 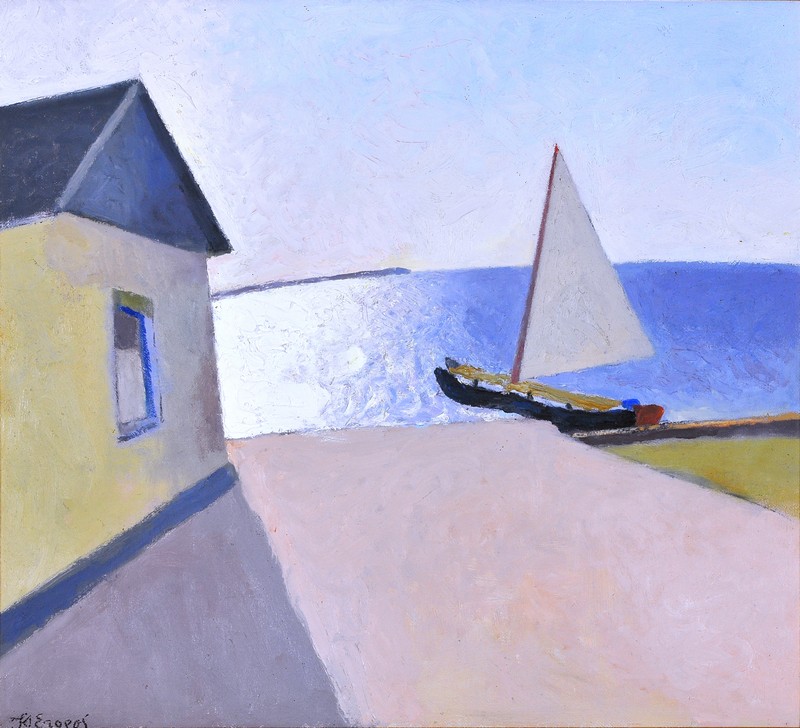 On August 11 at 15:00 Odesa Western and Eastern Arts Museum together with Dymchuk Gallery and NT-Art Gallery invites you to the opening of the exhibition of Yuriy Yegorov. The exhibition is held within the festival Odesa classics. Curator – Anatoliy Dymchuk.

“In the sea, in the fields, in the night sky, there is already a feeling of infinity. Most in the sea. The sea is a visible image of the infinite. It is impossible for me to understand infinity, we can only know how far the stars are from us. The plastic structure of the sea – a gradually diminishing hill of waves on this giant sphere – makes it the Image of Infinity, an image of magic: with its smells of astringent freshness of algae, with the mystery and horror of its depths, the cry of seagulls and the endless frightening beauty of its inhabitants. Together, this gives rise to the image of the universe and the idea of ​​grandeur. Not many artists were concerned with or inspired by these ideas. Perhaps this is my private feeling – in the landscapes of Cezanne and Van Gogh there is a sense of the universe. The idea of ​​grandeur was largely created by Wagner and Shostakovich, and much by Beethoven; and both of these ideas in Bach. Again, I may be wrong, but all of Tchaikovsky’s last symphonies are a drama between the Commitment and the Real, Chopin is an endless mourning of the Possible… ”

Yuriy Yegorov is a key figure in Ukrainian art of the 20th century. He devoted almost all his work to Odesa, the study of its unique landscape and spirit. Bright seascapes and metaphysical still lifes by Yegorov have long been an integral symbol of the city.

Yuriy Yegorov began his artistic practice under the influence of a severe style, but moving to Odesa in 1955 completely changed his approach to painting. Plots close to socialist realism and muted shades were changed to the bright, sunny colors and the attraction to basic geometric shapes. Based on these features, Yegorov’s unique style crystallized, for which a portrait or landscape is not a simple reflection of reality, but a universal sign through which the artist gets to know the world.

There is no doubt that without Yuriy Yegorov one of the most significant cultural phenomena of Odesa would not have taken place. We are talking about the Odesa nonconformism of the 60s – 80s, whose members were not only influenced by Yegorov, but also had the closest professional and personal relationships with a senior colleague. Valentyn Khrushch, Stanislav Sychov, and Viktor Maryniuk are just a few artists whose work is marked by Yegorov’s influence.

An important feature that runs through all of Yegorov’s work is his subtle musicality. It is infrequently manifested at the plot level, but is always present in his exceptional attention to rhythm and harmony. Infinitely repeating motifs in different variations together form the symphonic character of the body of his paintings. Harmony as an expression of completeness passed from music to Yegorov’s painting as a key element of his outlook.

Yuriy Yegorov (1926 – 2008) was born in Stalingrad. In 1948 he graduated from the Odesa Art School, in 1952 – from the I. E. Repin Leningrad Institute of Painting, Sculpture, and Architecture, and in 1955 –  from the Leningrad Vera Mukhina Higher School of Art and Design. For two years he was the professor of the Odesa Art School (1955 – 1957). In the nineties, he was the rector of the Odesa non-governmental Academy of Arts. The works are stored in the collections of the National Art Museum of Ukraine, Odesa and Mykolaiv Art Museums, the Zimmerli Museum (USA), the Tretyakov Gallery (Russia) and in numerous private collections.