Igor Gusev “The Platforms of Eternity“ 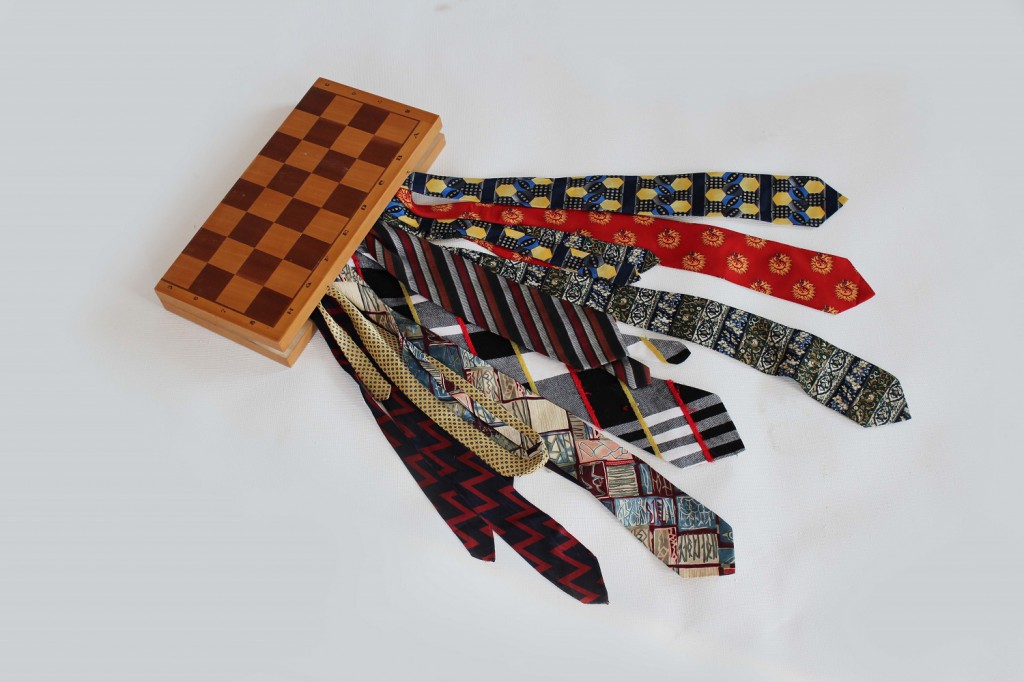 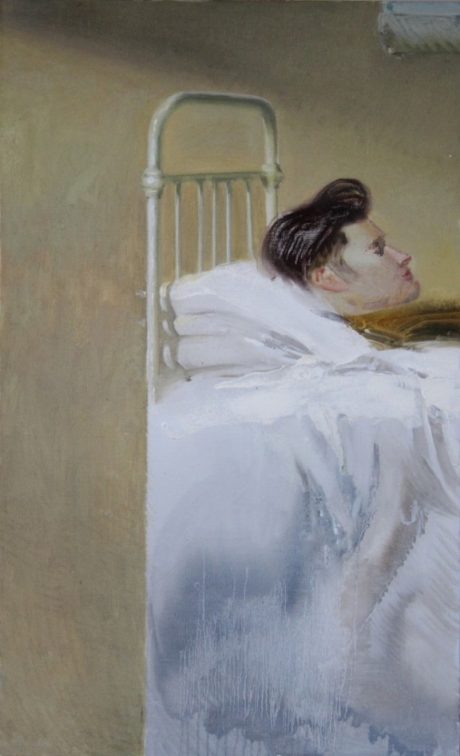 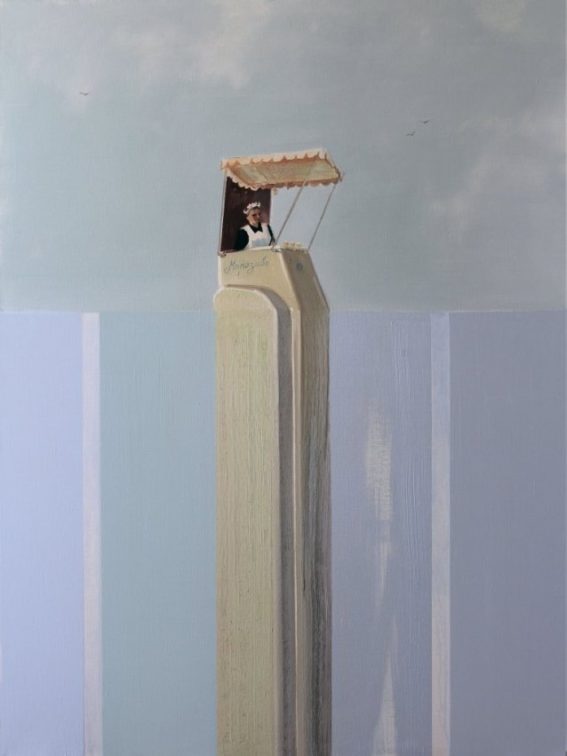 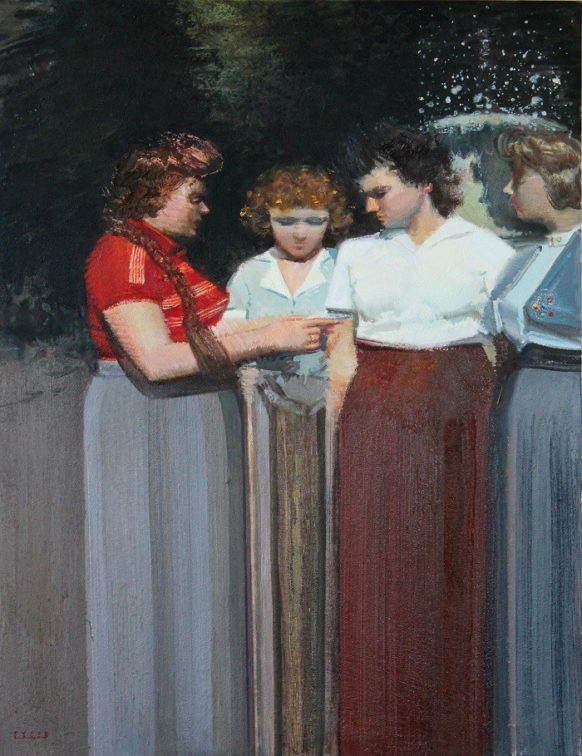 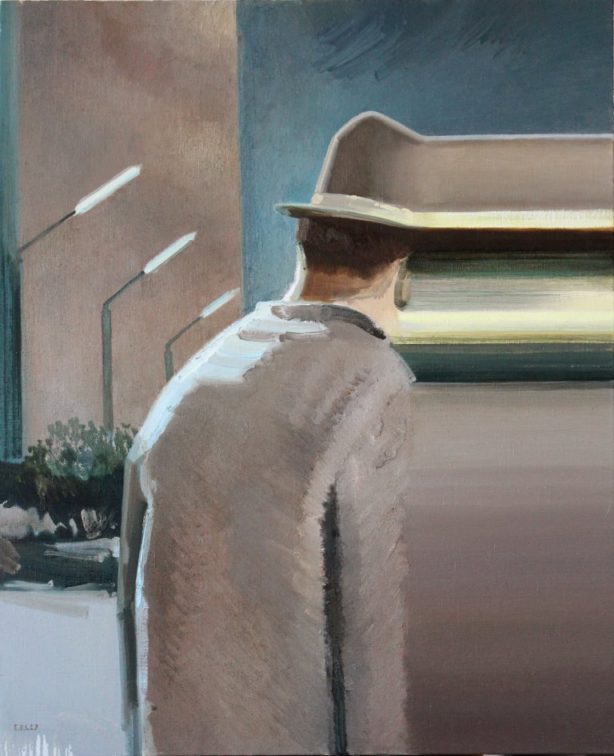 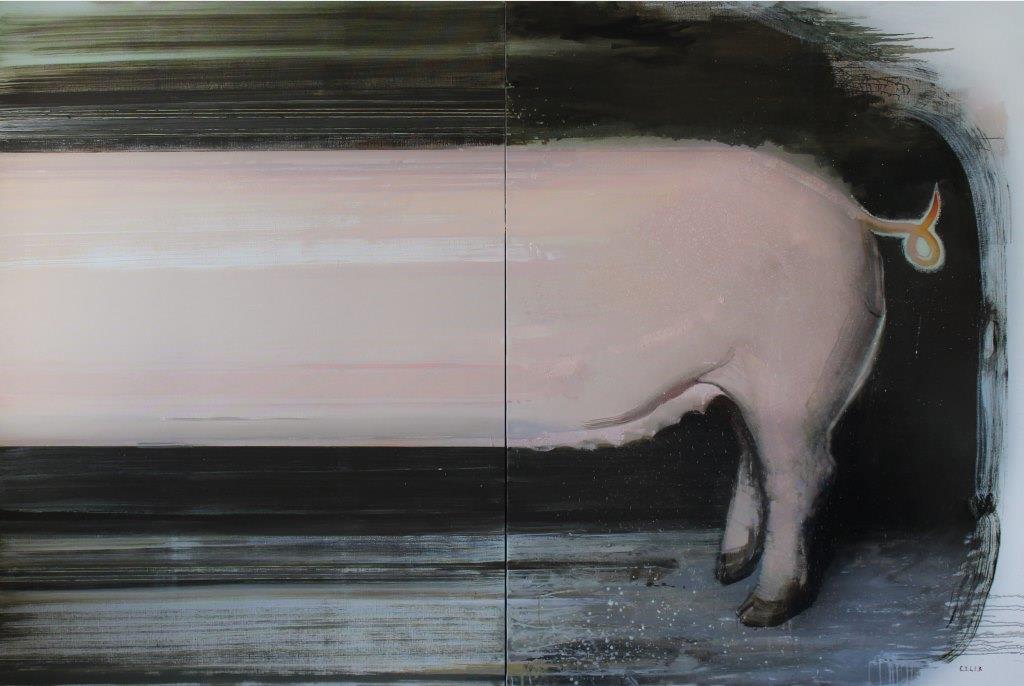 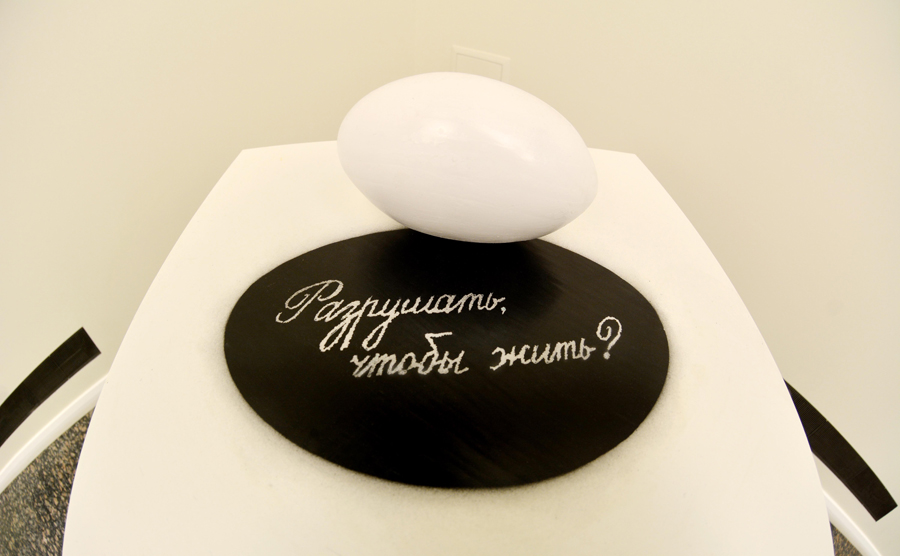 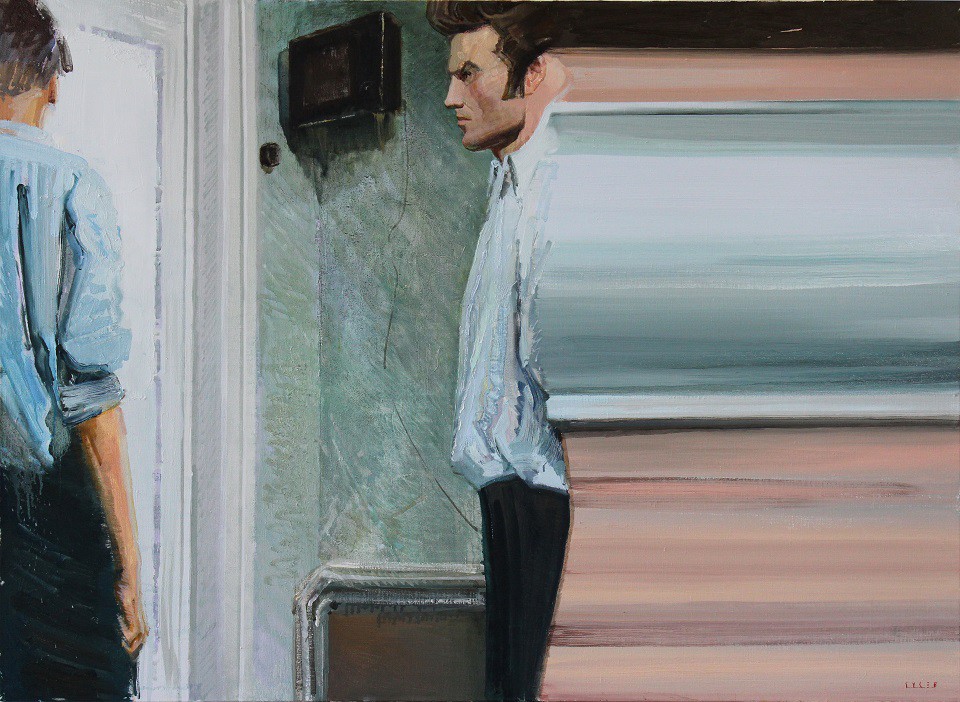 Igor Gusev The Platforms of Eternity

NT-Art Gallery presents a solo exhibition of the leading artist of the gallery Igor Gusev `Platforms of Eternity`. The exhibition will feature paintings and installations created specifically for the new project.
`Igor Gusev in `The Platforms of Eternity` was able to visually identify the moment of the formation of the Symbol available to perception, translation of hallucinations into the language of aesthetics, messages from the other world in the form of cultural expression. In his works we can find something unexpected: the fracture, rupture, stroke of divine thunder which knocked out the consciousness of aesthetic shackles. We see a moment of instant drop of chess pieces off the board, a moment of interaction with the horizon of a black hole…`
Sergiy Anufriev

`In works of this series, the ‘retro flavor’ is the focus of the first impression. Radio-receiving station. Woman who sells ice-cream in the retro booth with white awning. Something from my childhood from 60s. We can assume that this might be an echo of childhood memories of the author, but he was born in 70s. Thus, suddenly the paradoxical anachronisms began to rise. The painting of two male figures under the radio called `Peter, where is the iPhone?` `Destroy in order to live?` – the name of one of the installations. Maybe the platform of eternity builds from the destruction of insurmountable walls between eras? From the limiting exposure of the fact that absolutely necessary for us material world, which marks the calendar time, is only the entourage -requisite without unseen but not bursting communication channels between the `ordinary people`. But, how else we could catch a buzz from the Egyptian paintings, worry about the heroes of Sophocles and realize that something is really wrong in the Danish Kingdom?`
Michael Rashkovetskiy

Background:
Igor Gusev – Ukrainian artist, poet, author of performances, films, objects and installations; participant and organizer of many art actions; the leader of Art Raiders, the founder of the underground gallery `Norma`. Born in 1970 in Odessa , Ukraine. He graduated from the Odessa Art College named after Grekov. Permanent member of the large exhibition projects such as `Restart`, `Space Odyssey`, `Independent `, `20 Years of the Presence`, special project of the First Kiev International Biennale of Contemporary Art ARSENALE 2012 `Double Game`. His works have been presented at Sotheby `s, Phillips De Pury and many others auctions.