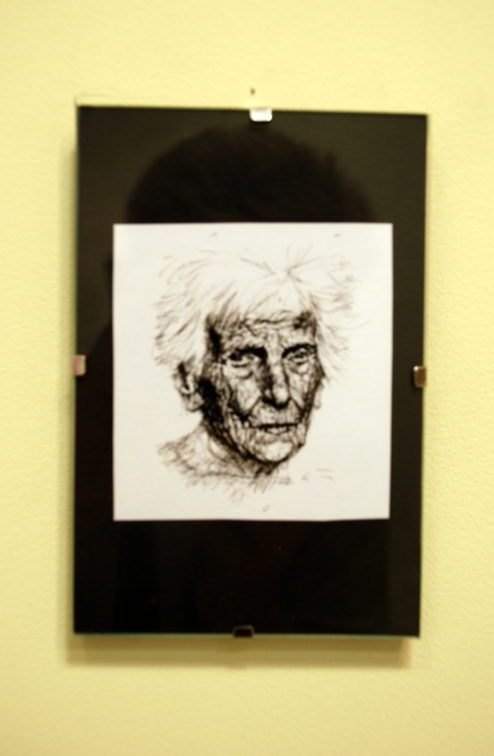 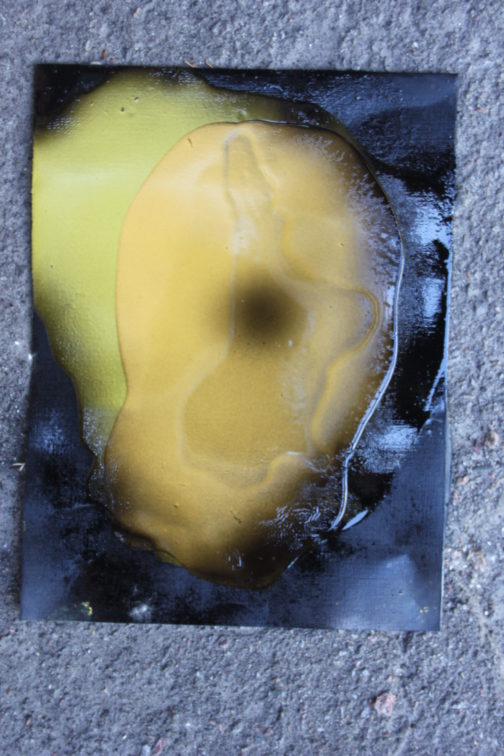 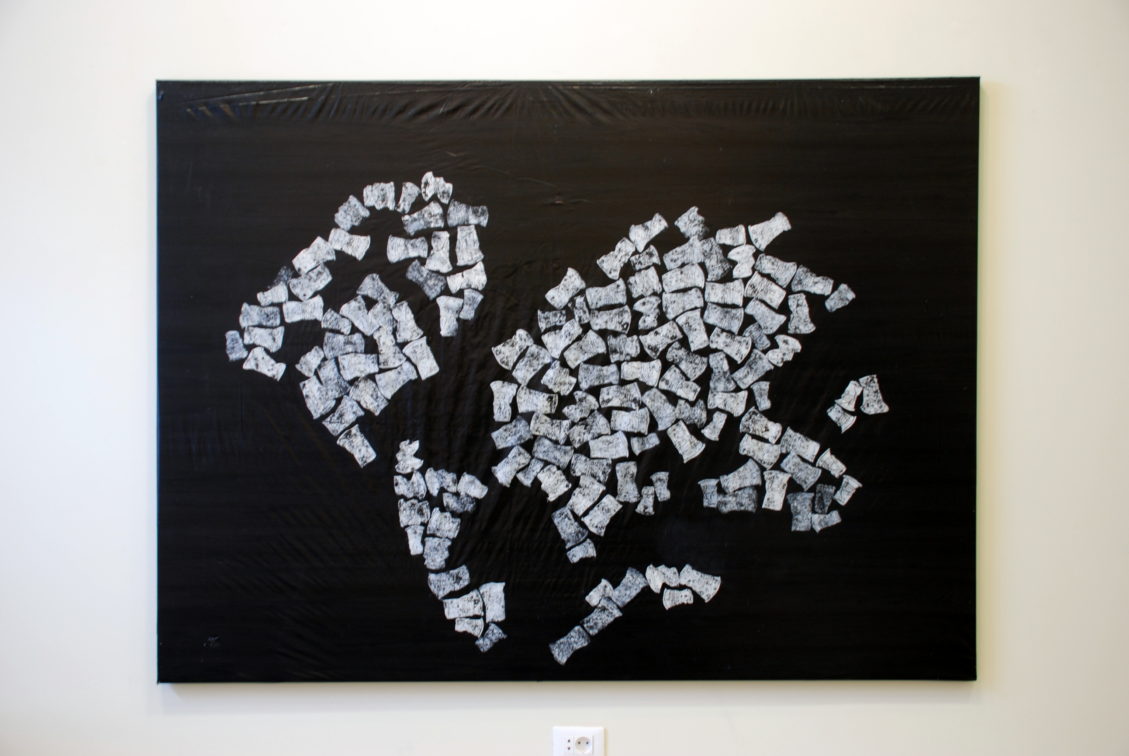 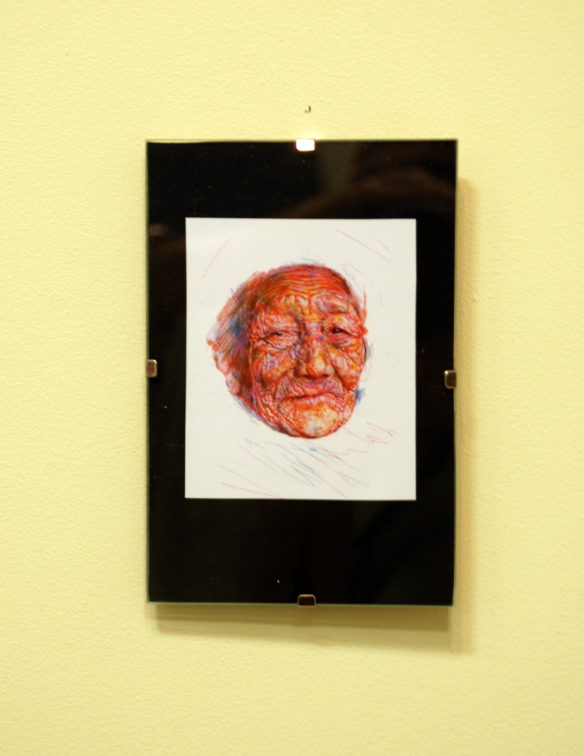 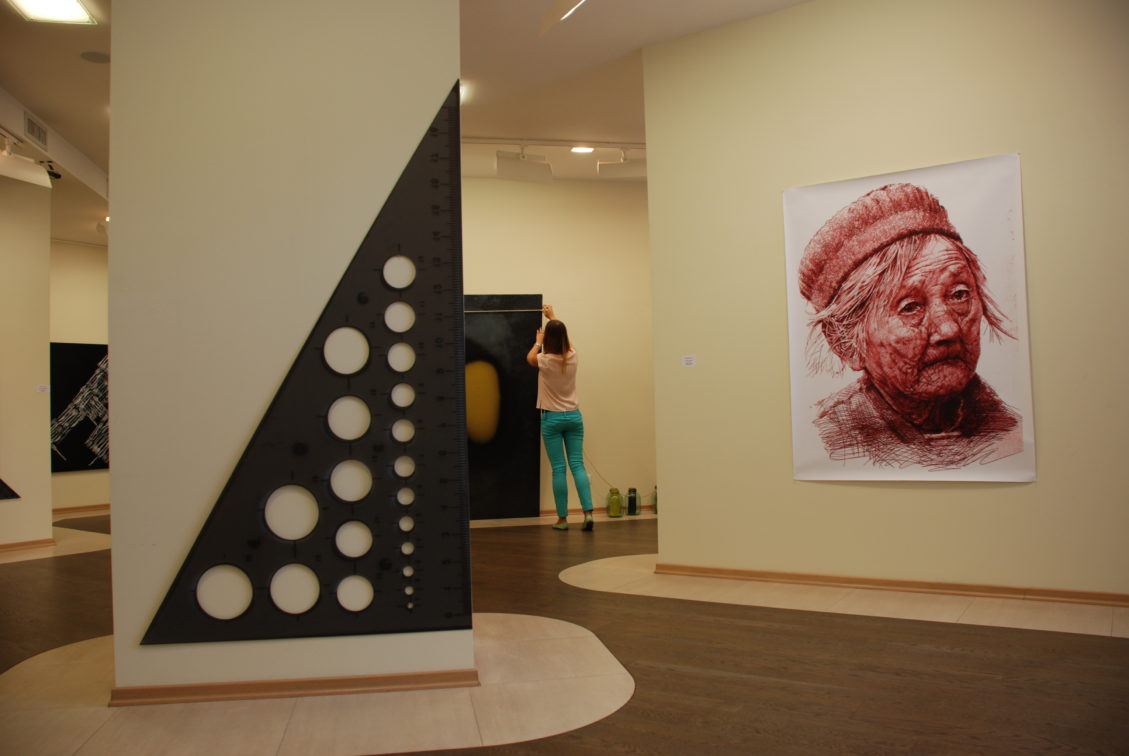 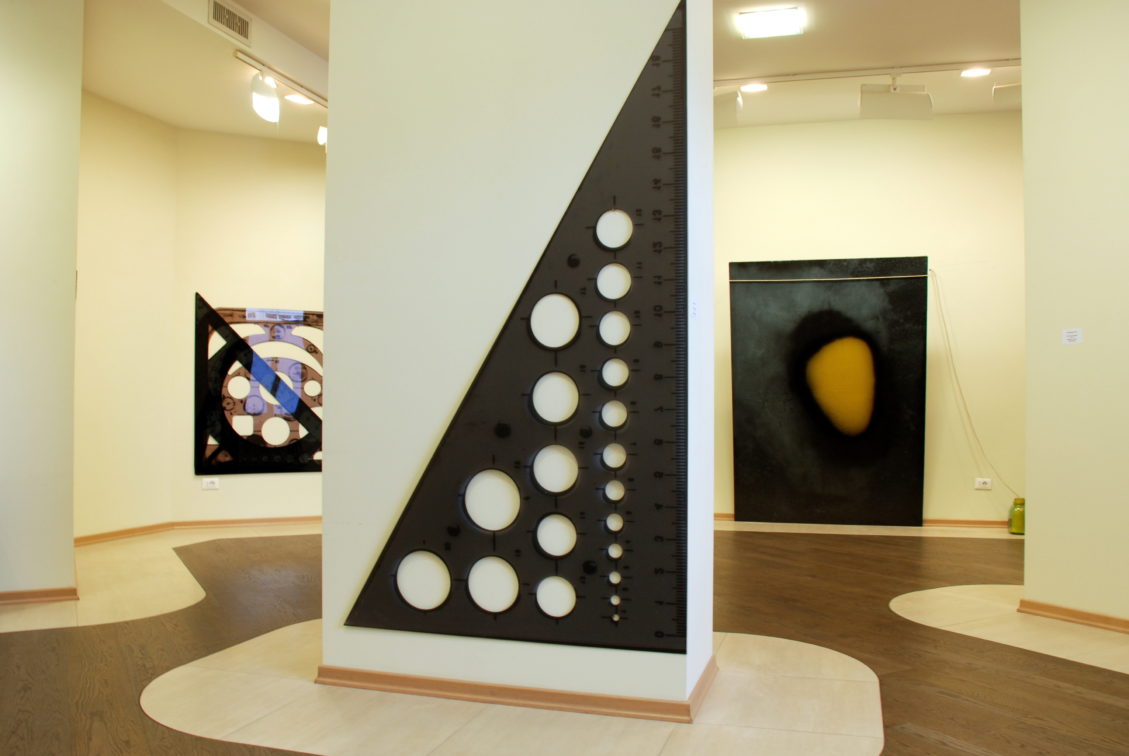 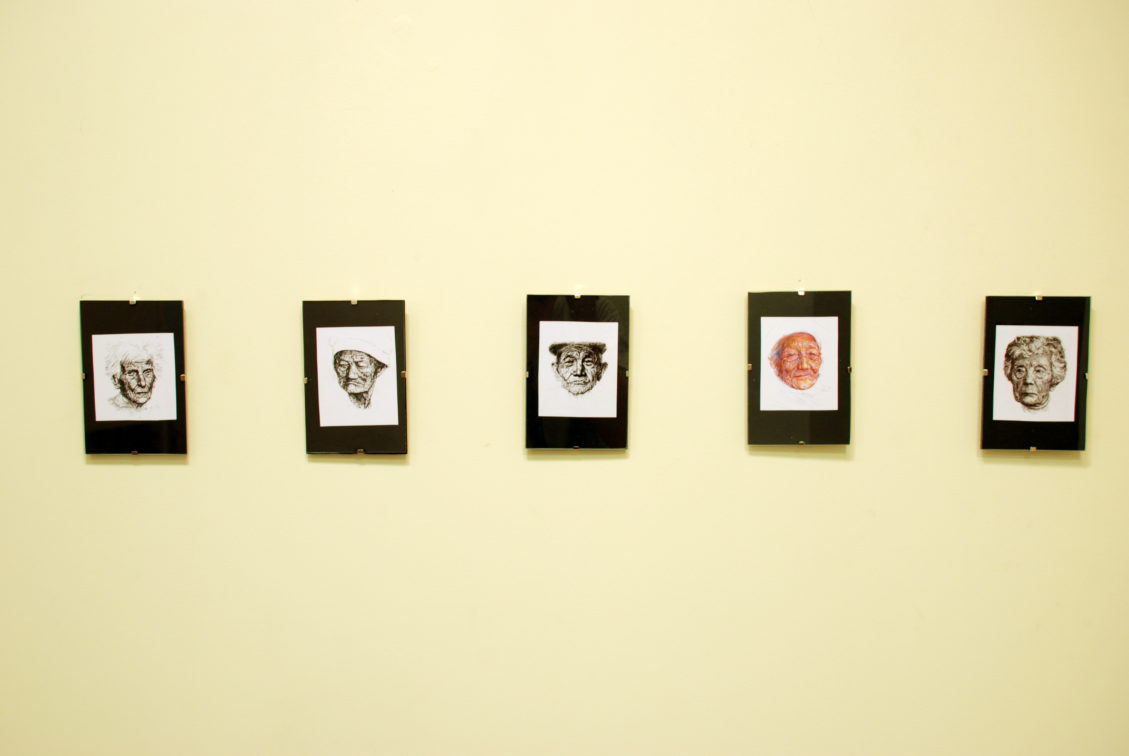 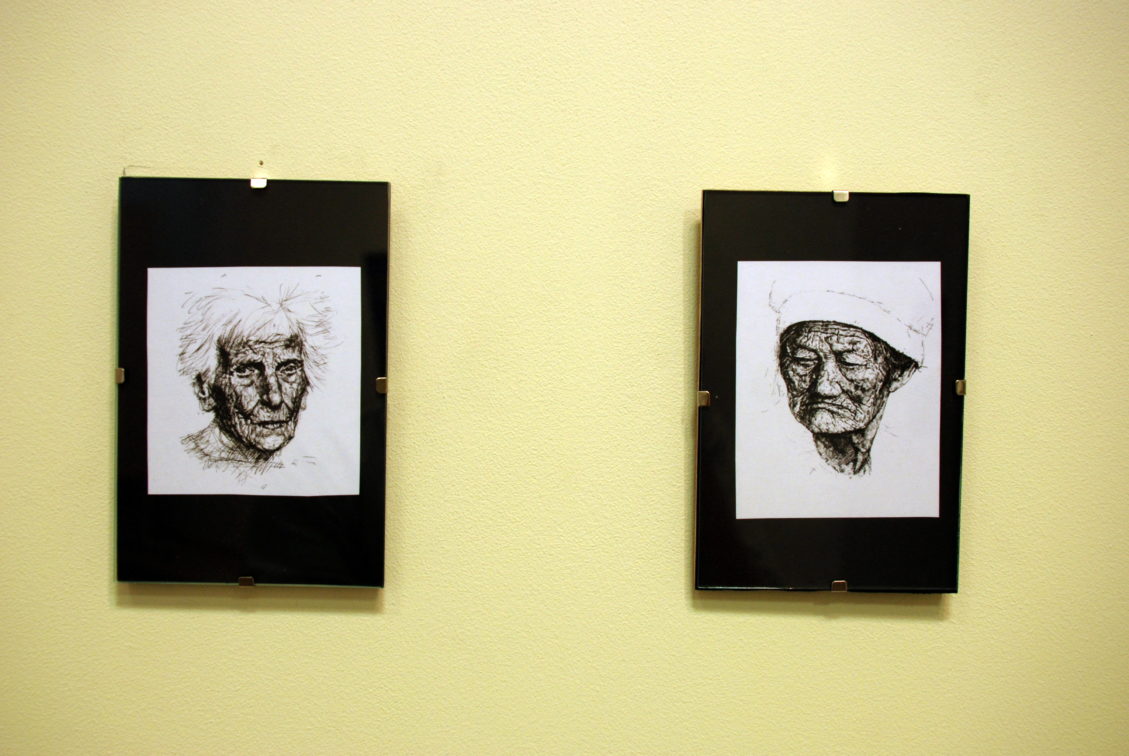 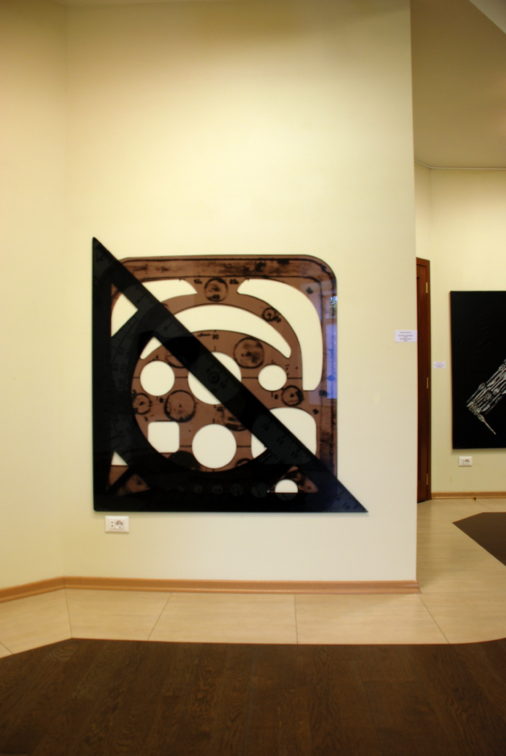 On the 1st of August at 18:00 NT-Art Gallery will present a group exhibition – “IV. Experience of Interaction.” Exhibition will feature works of four young Ukrainian artists: Anton Logov, Volodymyr Sai, Marina Taljutto, Albina Yaloza. These artists already have been ‘met’ in various group exhibitions, but “IV. Experience of Interaction” became the first attempt to unite four authors in one group.

No accidently for this ‘group debut’ was chosen NT-Art Gallery in Odessa. It is the first exhibition in Odessa for Volodymyr Sai and Marina Taljutto, however for Albina Yaloza it is opposite, as she is well-known in Odessa. Anton Logov professionally implemented himself in Kiev, although the art education he received in the Odessa Art School of Grekov.

Experimentalism, experienced character and focus on the development of a common approach perfectly evident in works of exhibition. The viewer will not find here the traditional oil on canvas, instead – works done on film and paper, installations and game with proportionality of works. This is the first experience of interaction between four artists, which results can be seen in the NT-Art Gallery in August.