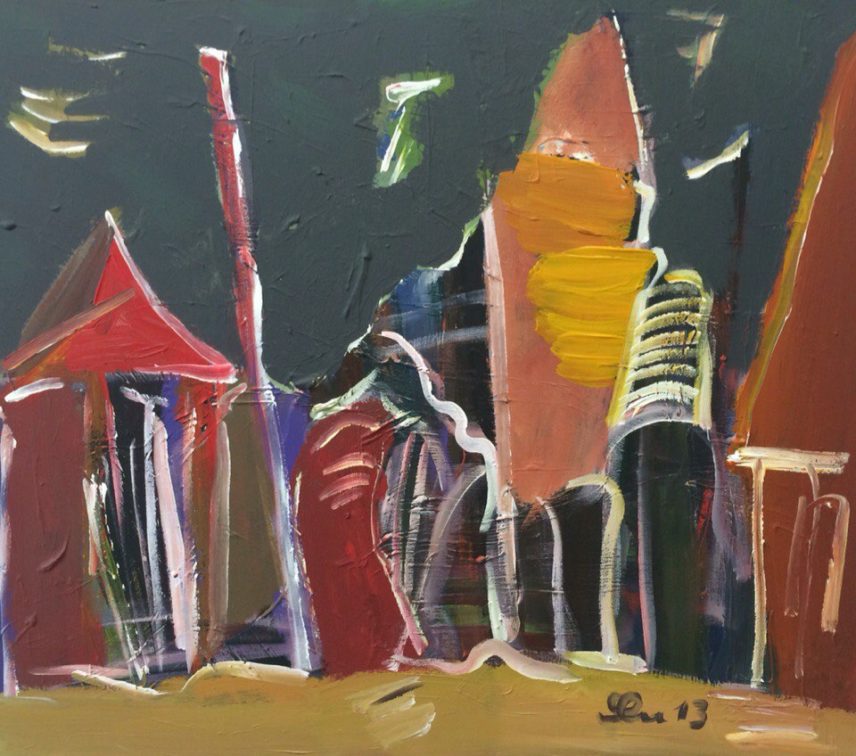 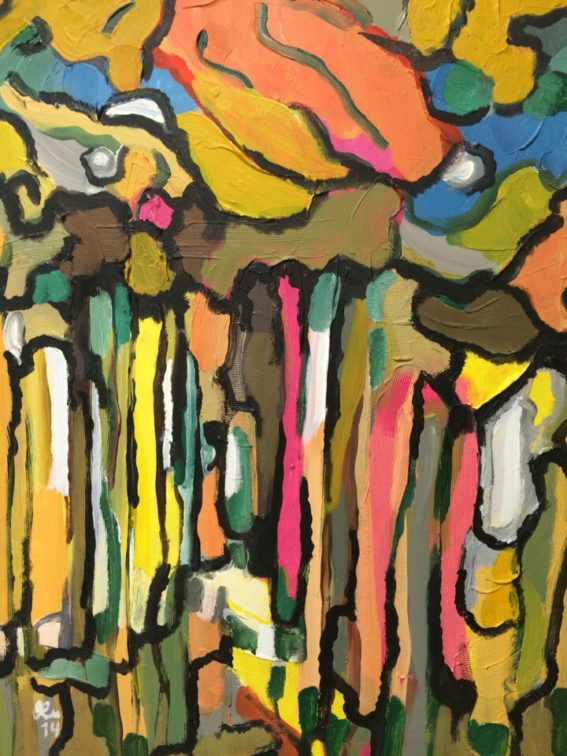 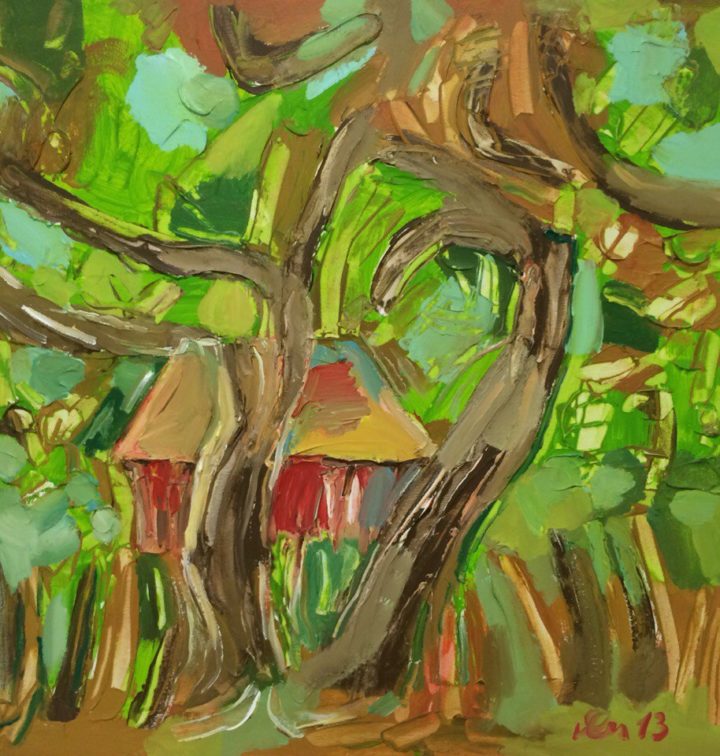 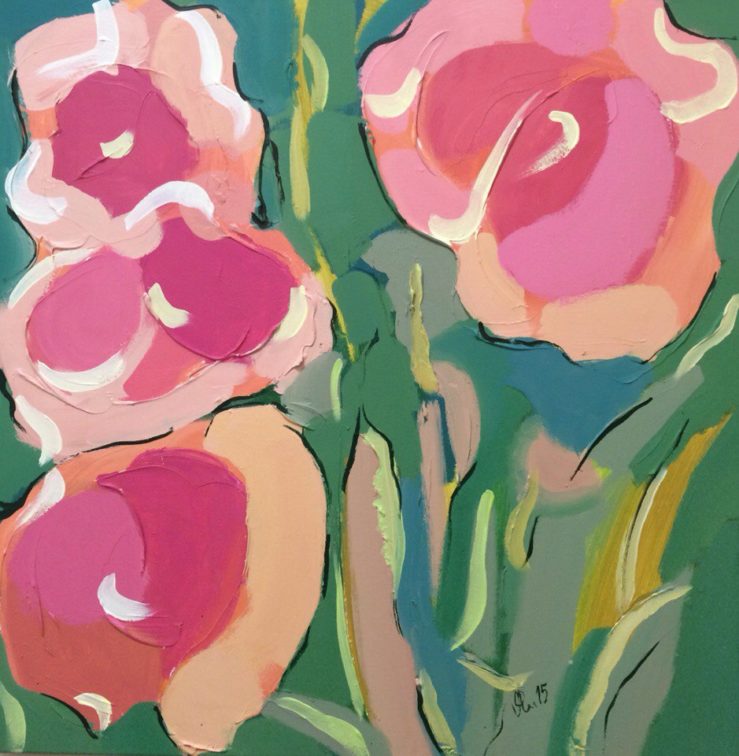 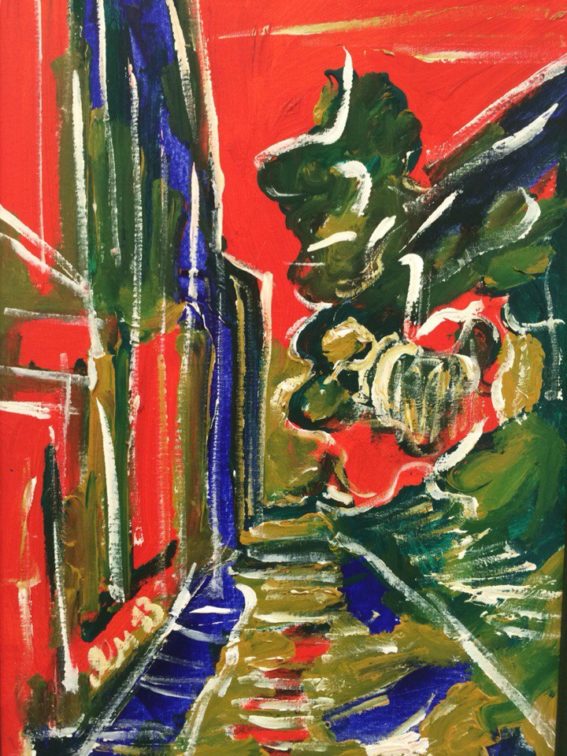 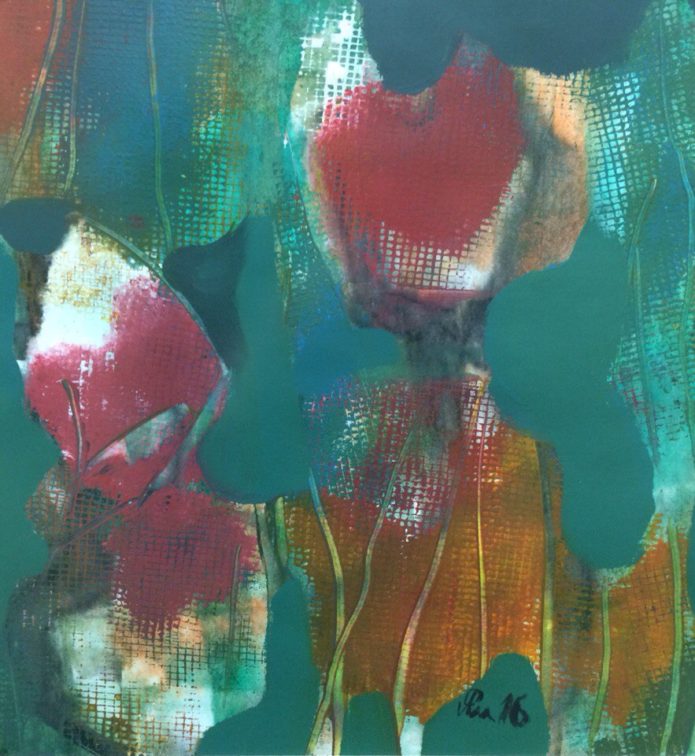 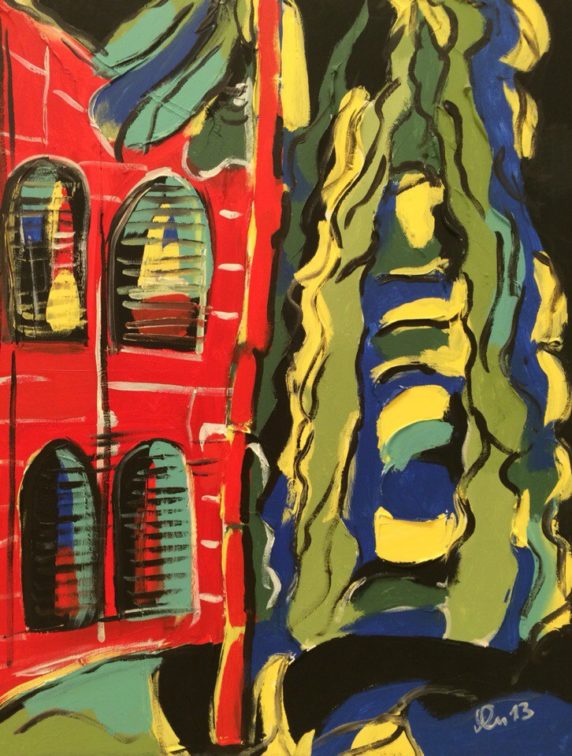 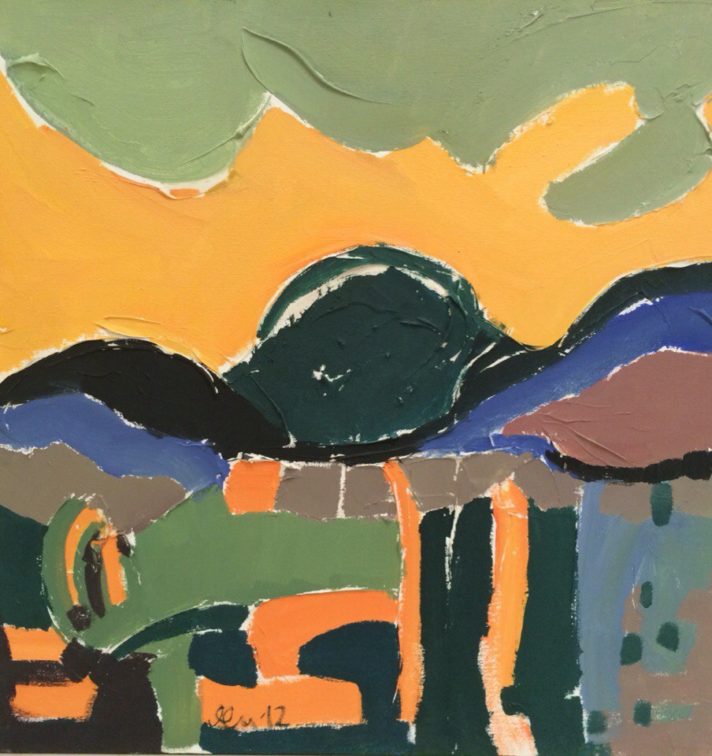 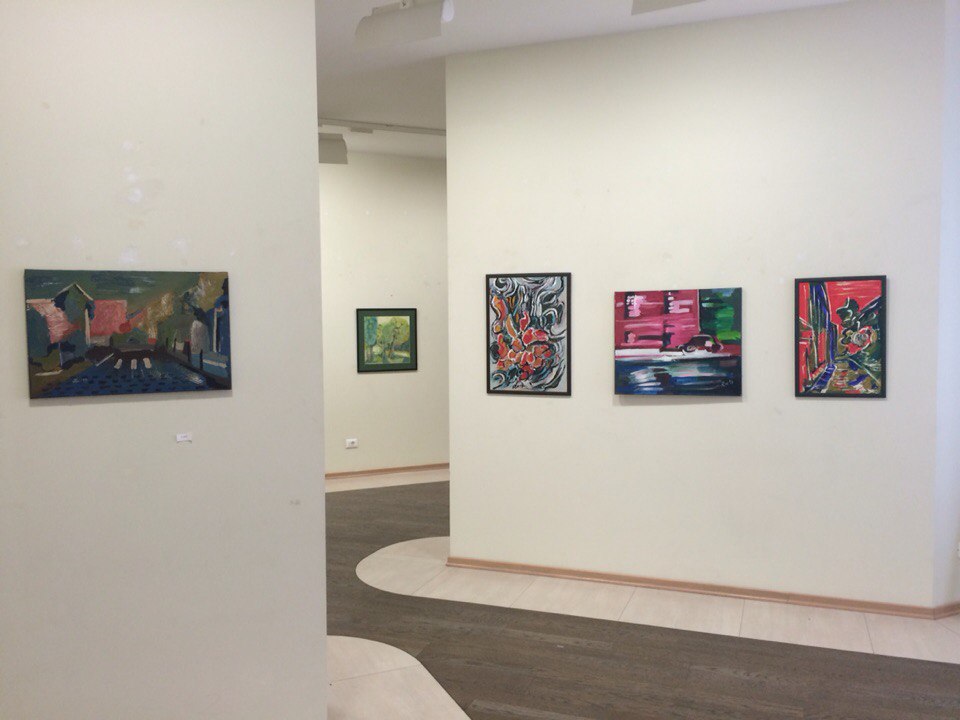 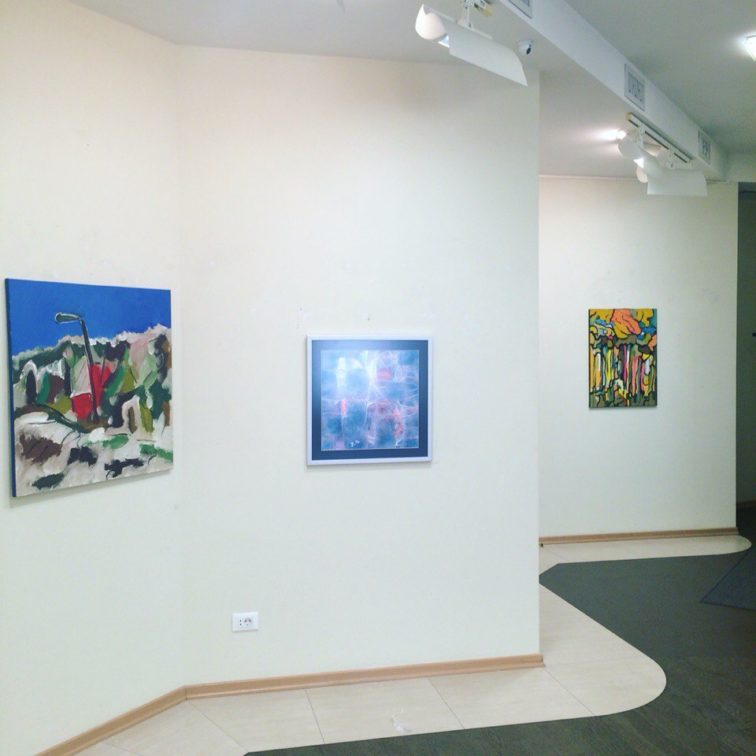 Contemporary art exists outside the stylistic, figurative, performing canons. Instead, the artist has a real privilege to create and present his art according to the principles of free choice and uniqueness of the author`s vision. The multiplicity of views, the multiplicity of figurative interpretations, the multiplicity of the esthetic discourses actualizes and democratizes the process of art in modern Ukraine. Roman Yatsiv – an artist who is extraordionary even in such wide and diverse artistic contest, he creates in an emotionally subtle way, the abstract lyricism of his art transforms in the imagination of the viewer into expressive and impressionable images that trigger sensitive and esthetic reflections.
Roman Yatsiv has an expressive and recognizable author`s style which also stands out with its lightness and dynamism at the same time. His forms are constructed by the harmonious combination of forms, colors and intimate emotional reflections, which are probably the main tools in creating special esthetic and psychological atmosphere. Along with empathically motivated search, Roman Yatsiv is bravely and successfully experimenting with techniques and materials. His compositions performed with ink and acryl on paper go beyond the standards of graphical techniques. In fact they are profoundly spectacular. The graphical meticulousness and precision goes toe to toe with brave and free compositional solutions, and color richness along with brightness fill the art of Roman Yatsiv with special esthetic meanings. In the formal and coloristic solutions used by the author one can feel the latitude and the energy in the vision of the world that surrounds the artist and creates his substantive and emotional environment. It seems that the simple things and motives are transformed into meaningful and holistic forms endowed with special aura, that conveyes bright lyrical and melancholic feelings to a viewer submerged into it. Intonational picture of the art of Roman Yatsiv is expressive and lyrical, meditative, emotional and impressionable at the same time. Abstract in terms of stylistic decision, spacious and esthetically motivated forms in the compositions of Roman Yatsiv are similar to poetry. Poetry that contains softness, perception and sincerity, spontaneity of the reactions to the beauty of the environment as it is perceived by the author in the first place, and how it is conveyed to the viewer with disinterested generosity. The flexibility of lines, the harmony of colors, excellent work with textures and visual effects, balance and tranquility are found in the new grand series named «Praise of the silence». The emotional mood, thinly and at the same time confidently built by the author, tends to the atmospherical philosophy, unburdened, though artificially agglomerated with formal constructions. Roman Yatsic always manages to keep the balance between aesthetics of emotions and the emotionality of the aesthetics. His art represents the sensitive, mature and at the same time impressionable and lyrical, fresh vision of the world, where beauty and harmony are of the highest value.

Bogdana GRINDA,
the candidate of Art