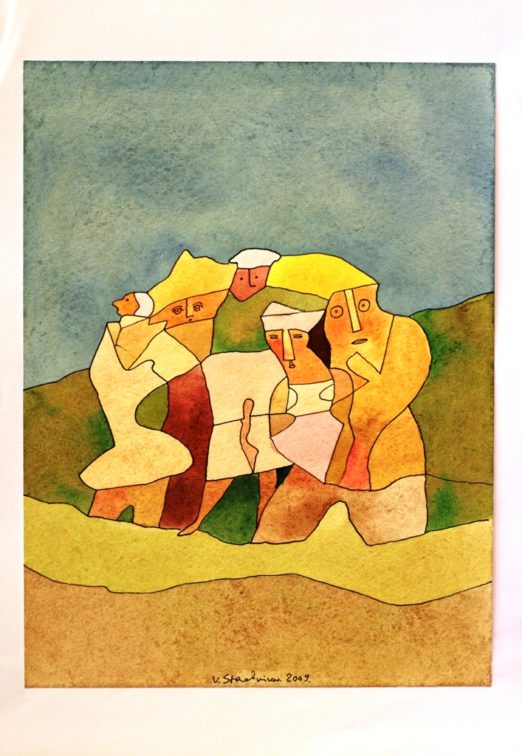 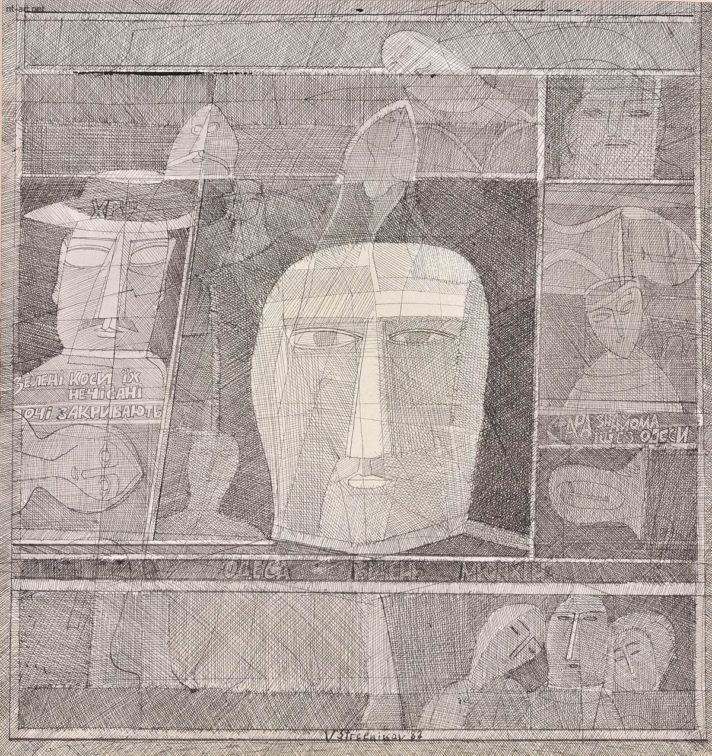 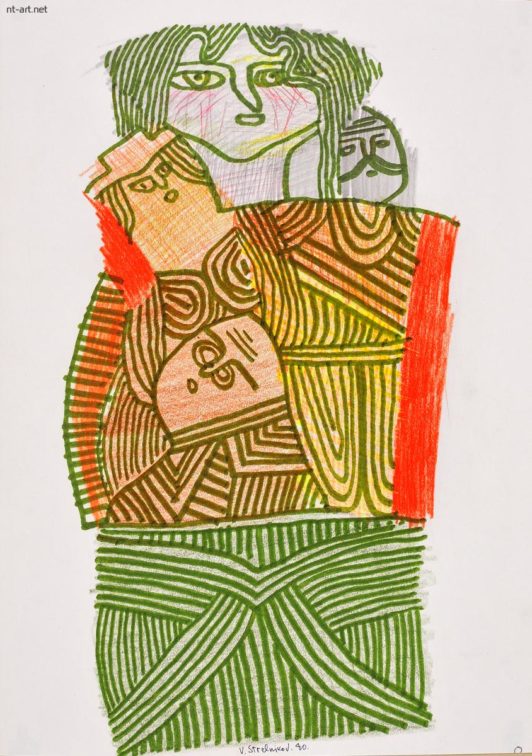 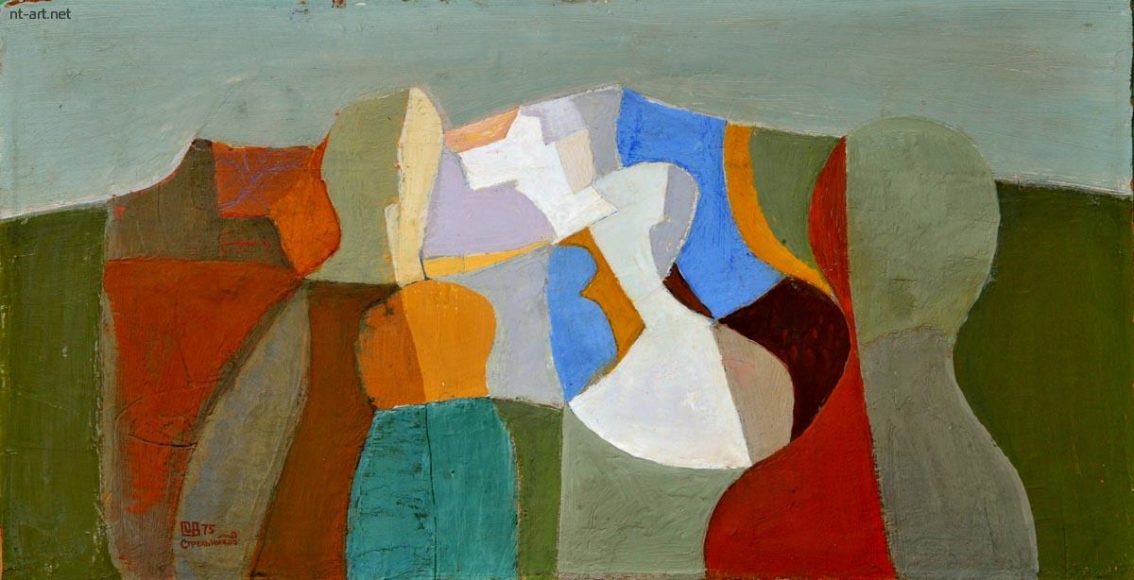 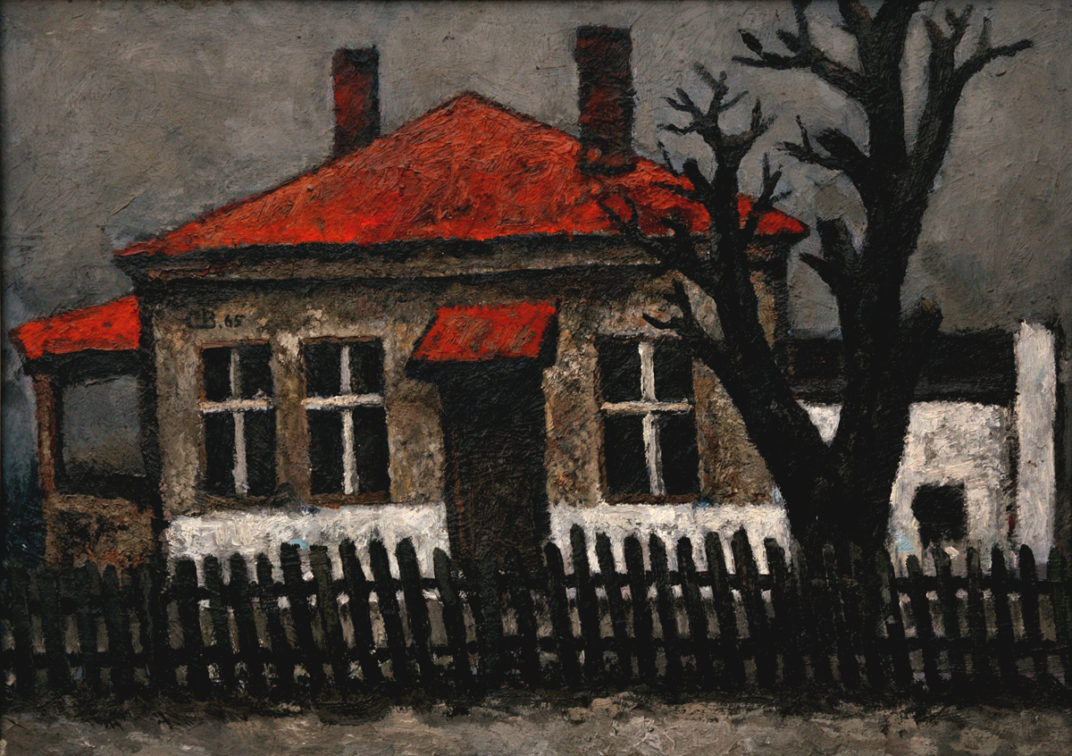 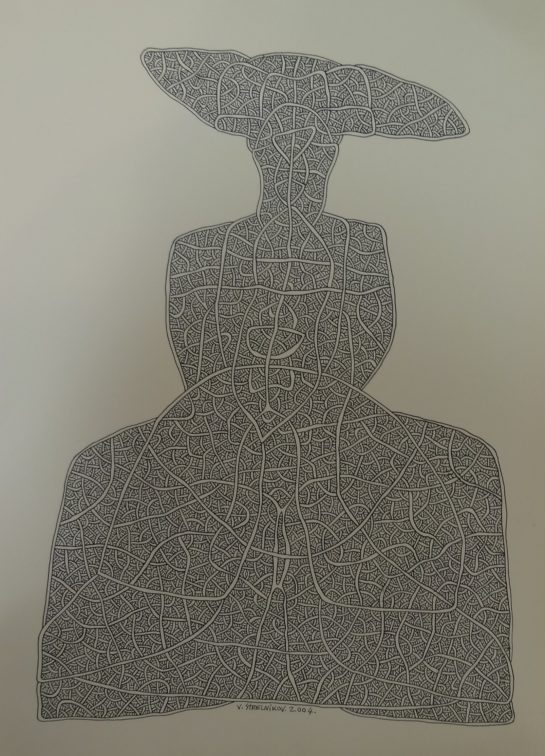 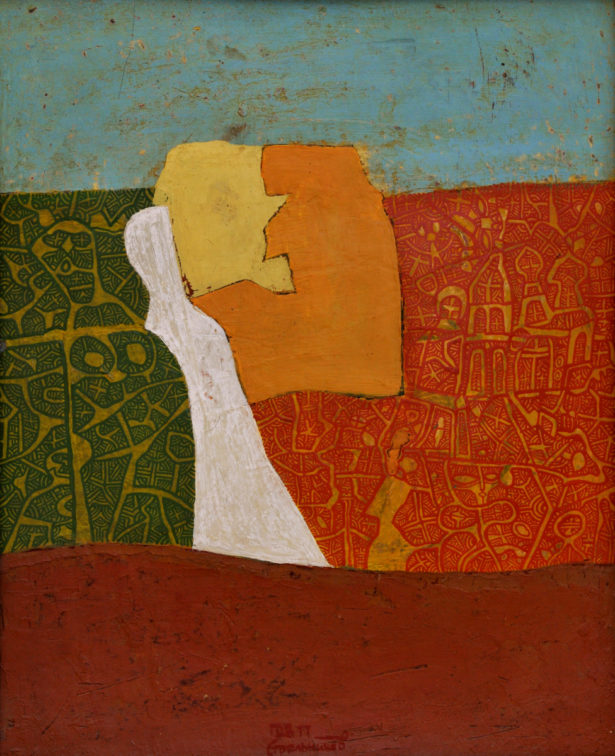 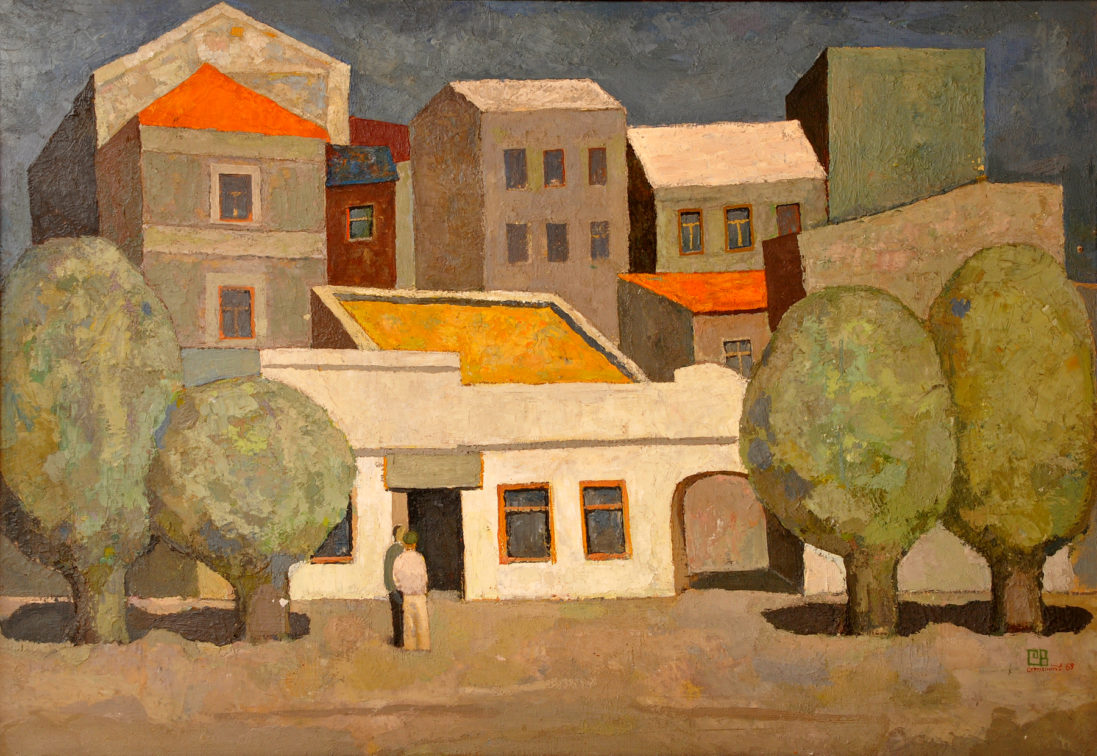 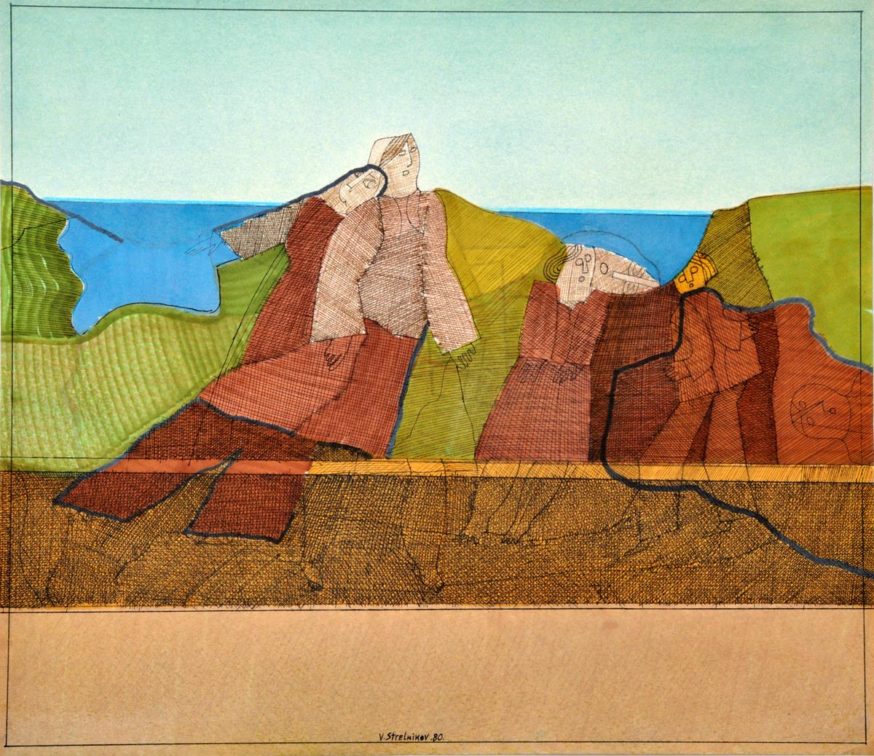 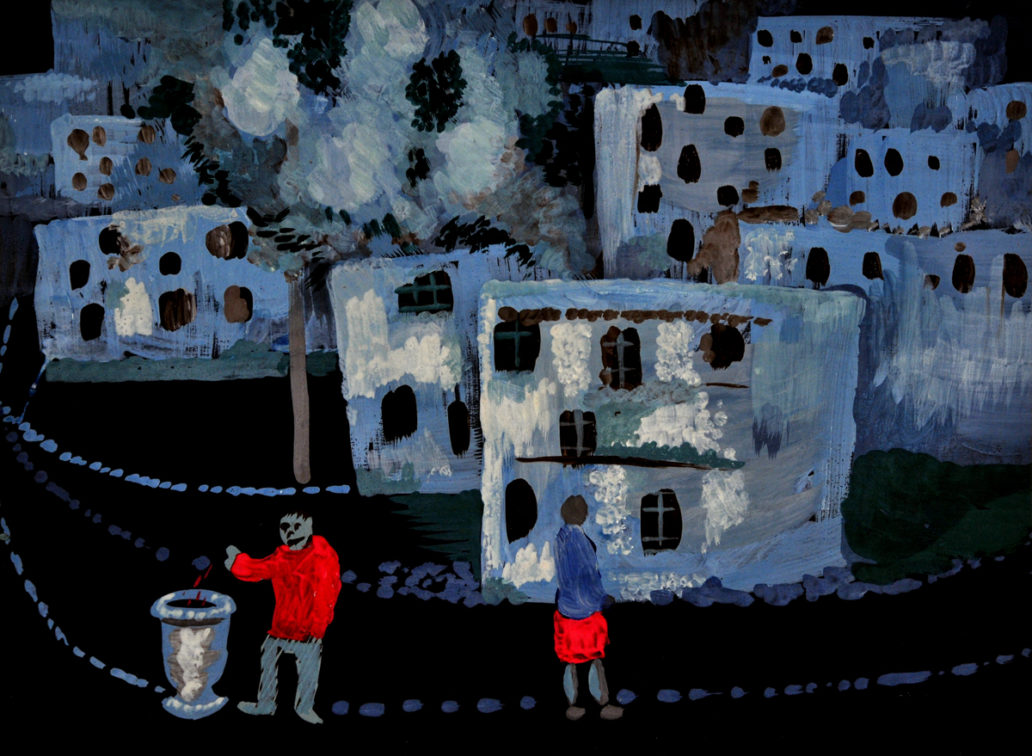 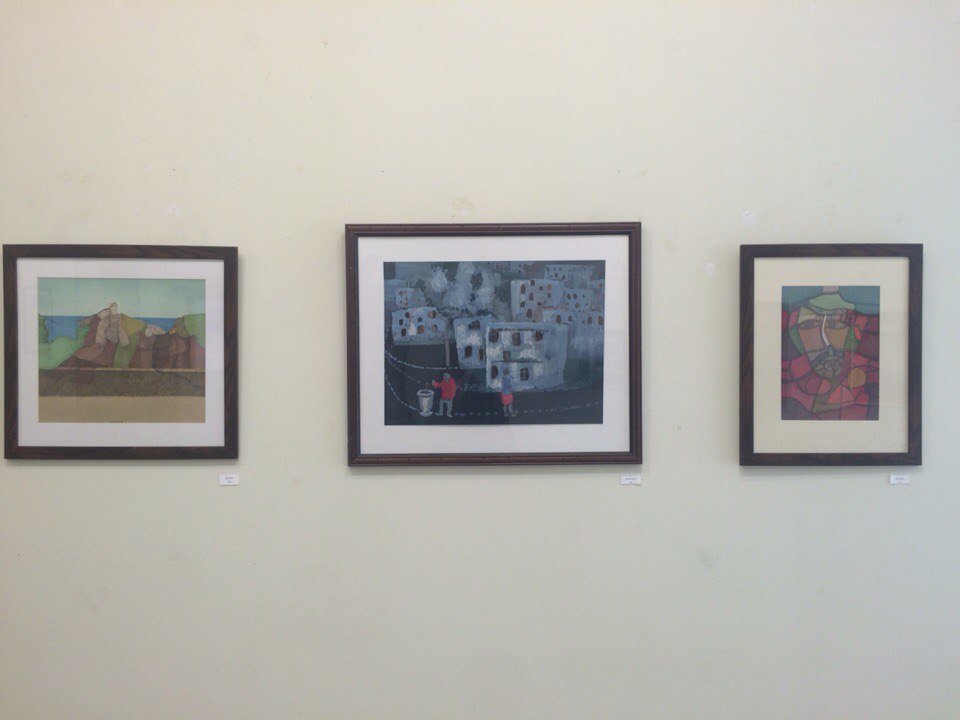 07.05 at 5pm, within the project of «The year of Mamay artistic association» an opening of a personal exhibition of Odessa`s artist Volodymyr Strelnikov will take place in the gallery of modern art Nt-Art.
Volodymyr Strelnikov was born in 1939. He studied in the Odessa Art School named after M.V.Grekov.
V. Strelnikov is fairly considered as one of the active participants of the Odessa «unofficial painting» formation, subsequently named as «another Odessa`s avant-garde». The artist is a member of an honorable «Mamay» artistic association. An organizer and a participant of so called «flat exhibitions» in Odessa and Moscow. In the year 1978, being under the pressure of the Soviet government, Strelnikov was forced to immigrate to Vienna (Austria) and has been living in Munich, Germany since 1979.
Being also an art theorist, the master has always emphasized pure freedom without prejudice and engagement. From the interview to the ART UKRAINE magazine: «I`ve been living in Germany for a very long time and what I find intersting is that the Germans stopped saying «the German art», the notion of the national art has almost disappeared from the vocabulary nowadays. I think it`s rather right to say «the art in Ukraine» or «the art in Germany».»
In 1979 he was one of the organizers of the unofficial exhibition called «The modern art from Ukraine» (held in Munich, London, Paris, New York).
Numerous personal exhibitions of the artist also took place in Austria, Germany, England, France, USA, Canada.
Strelnikov`s works are presented in the Norton Dodge museum (the USA), the Odessa Literature Museum, the Odessa Modern Art Museum, the Khmelnytsky Modern Art Musem, the Odessa Art Museum, The National Art Museum of Chine and also in private collections in Ukraine and abroad.